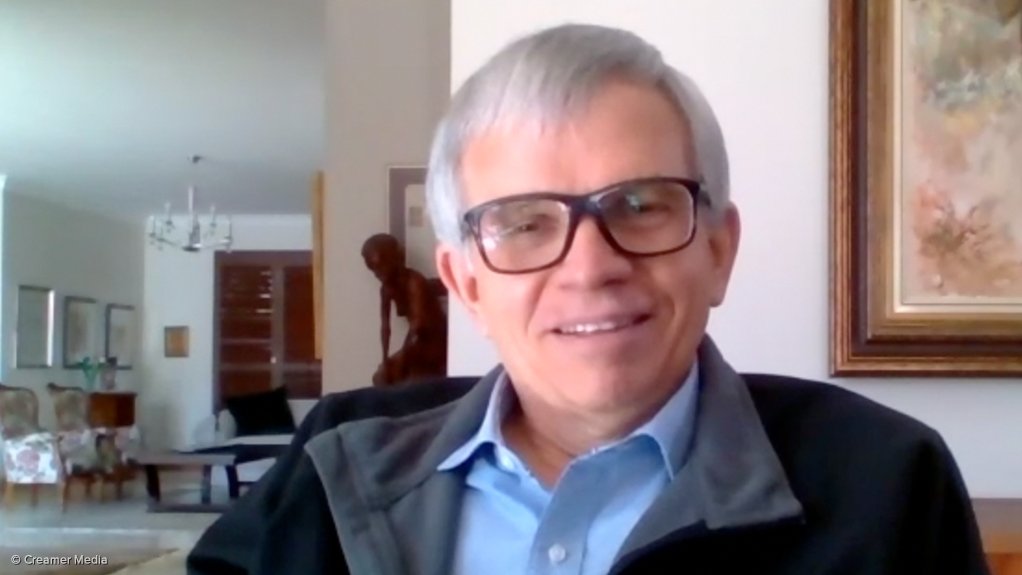 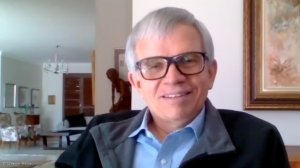 The zero gap system will be the first locally produced electrolyser for South Africa and Africa, Hydrox states in a media release to Mining Weekly.

Its engineers are already performing rigorous testing on the core elements to ensure optimum performance of the unit, the bulk of the components of which are sourced locally.

“For the hydrogen economy to succeed, affordable and accessible hydrogen is required and this is where the advanced alkaline electrolyser – the AAE – will play a vital role,” Hydrox Holdings CEO Corrie de Jager states, adding that the AAE electrolyser makes use of platinum group metals (PGMs) in the electrodes. This is unusual as it is polymer electrolyte membrane or PEM electrolysers that are normally associated with PGMs.

"Our electrodes are supplied by De Nora, an Italian company well-known for their high performance electrodes. They did confirm that PGM’s are used in order to achieve the high current densities but they will not disclose the exact composition as it is proprietary.

"We aim to achieve a current density with our AAE that is compatible with that of a PEM but which gives you the durability of an alkaline and at a much lower cost.

"We have been in contact with a South African company, Isondo Precious Metals, to provide us with their locally manufactured electrodes for evaluation once these become available," De Jager told Mining Weekly.

The Hydrox team is confident that these electrolysers will lower the cost of hydrogen by reducing both capital and operational costs.

Interestingly, Hydrox has also tied up with a European consortium that aims to generate renewable methanol through green hydrogen and captured carbon dioxide (CO2).

“The ultimate goal is to provide energy to remote areas in Africa through methanol fuel cells ­– and these use a lot of PGMs – and also to substitute fossil fuel burning stoves with clean burning methanol,” De Jager states in the release.

As the upscaling and commercialisation of this technology is still some years into the future and owing to the immediate need for hydrogen, De Jager states in the release that the directors have decided to use their team’s extensive knowledge and practical skills to complete the AAE, the first small scale demonstration unit of which will be ready for on-site testing within months.

Financing for the development will be raised through a Section 12J share offering, a process that is being managed by Grovest Venture Capital Company. Section 12J was introduced into the Income Tax Act to provide individuals, companies and trusts with a tax incentive to invest in venture capital companies, which fund small and medium-sized enterprises that are believed to have long-term growth potential in economic sectors that are often hard-pressed for financing.

“The formal approval of the prospectus is imminent,” De Jager states in the release, in which he adds that investors will, over and above the full tax write-off in respect of all amounts subscribed for in the current tax year, also acquire preferent rights to dividends.

Detailed information will be available in the prospectus on Grovest’s and Hydrox’s websites, De Jager reports. The prospectus was registered on February 15, 2021, and has a lapsing date of February 28, 2021, to coincide with the current financial year.

Having been selected by an international consortium to play a major role in the development of a methanol value chain in Africa, Hydrox also has sights set on exporting methanol to Europe, with Hydrox’s task being the supply of electrolysers to provide green hydrogen from renewable energy.

The green hydrogen will be synthesised with captured CO2 to form renewable methanol, with tests to be conducted in South Africa and Morocco, which are both endowed with superior sunlight and prime wind potential.

Methanol, outlines the release, is regarded as the ideal clean burning energy source and the project’s aim is to replace existing polluting fuels.

Another important goal of the project, he says, is to provide electrification in remote areas through the deployment of methanol fuel cells.

The PGMs content of methanol fuel cells as well as the hydrogen fuel cells is large and this will be good news for the local mining sector, says De Jager.

Methanol is seen as a convenient energy carrier and also an important feedstock for fuels and the chemical  industry.

De Jager describes the export market for renewable methanol to Europe as being immense and states that the immediate demand for electrolysers from only one factory in Morocco is expected to exceed 40 units 2.5 MW in size, with a total value of more than R2-billion.

“South African industries are ideally placed to take advantage of the possibilities for the exporting of renewable methanol to Japan and the East,” he says.

The financing of the renewable methanol project is being arranged by the European partners and more details will be made available in due course.

“The demand for affordable and accessible hydrogen – and especially for green hydrogen – is huge and this will only escalate as more industries, including the mining sector, start substituting fossil fuels with clean burning hydrogen,” says De Jager.

Hydrox is working with local sugar producers who need large volumes of hydrogen in their processes and practical demonstrations and testing will be done at one of these plants.

Hydrogen is seen as the ideal medium for energy storage and to take advantage of excess or curtailed renewable energy.

“One of the biggest impediments for the large scale deployment of hydrogen has always been the huge capital costs associated with industrial size plants, but Hydrox is envisaging a financial model where the end-user will only pay for the hydrogen produced.

“The price of hydrogen needs to be very competitive and if the client possesses over own energy resources this will be very beneficial as electricity accounts for more than half of the operational costs to produce hydrogen,” he says, adding that Hydrox intends playing a leading role in the deployment of hydrogen.

That South Africa is on its way to developing a local alkaline electrolyser industry is good for the country and of great benefit is the AAE’s use of PGMs in the electrodes.

Also promising is Hydrox’s tie-up with a European consortium that aims to generate renewable methanol through green hydrogen and captured CO2.

“The ultimate goal is to provide energy to remote areas in Africa through methanol fuel cells ­– and these use a lot of PGMs – and also to substitute fossil fuel burning stoves with clean burning methanol,” says De Jager.