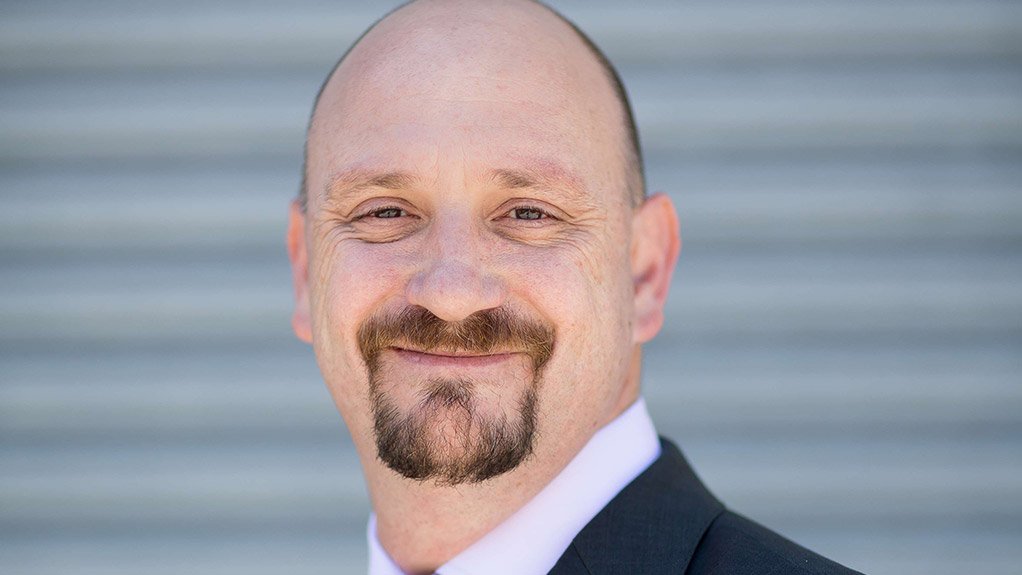 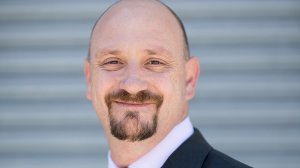 “The impact of current oil prices on hospitality in African economies is undoubtedly dependent on various factors,” says Wayne Troughton, CEO of international hospitality and tourism specialists, HTI Consulting, who recently issued a market snapshot on the topic. “The level of economic diversity, the future pipeline for new hotel development and the length of time oil prices remain depressed, these all have a role to play in driving hospitality trends in West African countries.”

HTI Consulting’s study focused on the capital cities of Accra, Lagos and Luanda. “Of the three, Luanda has been the most affected,” says Troughton. “Oil drives 90% of Angola’s exports and 80% of its tax revenue. The significant cut in both Government and oil related corporate spend has resulted in an annual occupancy decline of 20 percentage points and a reduction in Revenue Per Available Room of almost 52% between 2014 and 2015.” Whilst this reduces investment opportunities in the short term, Troughton states that properties offering quality international standards were likely to maintain stronger performances than those with a “low quality to value ratio”. He further highlights that the majority of supply in cities like Luanda remain below international standards and that developers who commit to providing quality hotels, with international standards and increasingly, international branding, can still realise good returns.

On the subject of Nigeria, the CEO highlighted that oil prices alone were not responsible for the dip in performance in the Lagos market. “New, quality, internationally branded supply, Ebola and the failure of Government to appoint a cabinet immediately after the elections in 2015 saw occupancies decrease by 15 percentage points over a two year period.

Occupancy growth in the short term is possible,” said Troughton “the removal of the Ebola threat and increased Government spend, due to cabinet appointments, should drive a rebound in demand in 2016. “However, without a parallel rebound in oil prices,” says Troughton, “the market’s ability to absorb any news supply planned is questionable”.
“Accra represents the greatest short term investment amongst oil economies,” says Troughton. “Despite its recent economic challenges, a doubling in quality supply in the last five years and the impact of Ebola both occupancy and ADR have remained strong.” Troughton further highlighted that the strong dollar ADR performance was significant given the depreciation of the Cedi against the dollar and emphasised the “resilience” of this market.

Although Accra is weathering the oil crisis better than other oil markets, largely due to the greater diversity of its economy and its limited reliance on oil, Troughton is insistent that opportunities in Luanda and Lagos should not be discounted. “Quality international standards and internationally branded supply, particularly in Luanda is lacking. Within Lagos, a healthy development pipeline does exist, however, given the trend for projects to be delayed or cancelled in the City, not all projects planned will be realised - thereby potentially creating opportunities for committed investors.”
For more information, visit www.hticonsulting.co.za