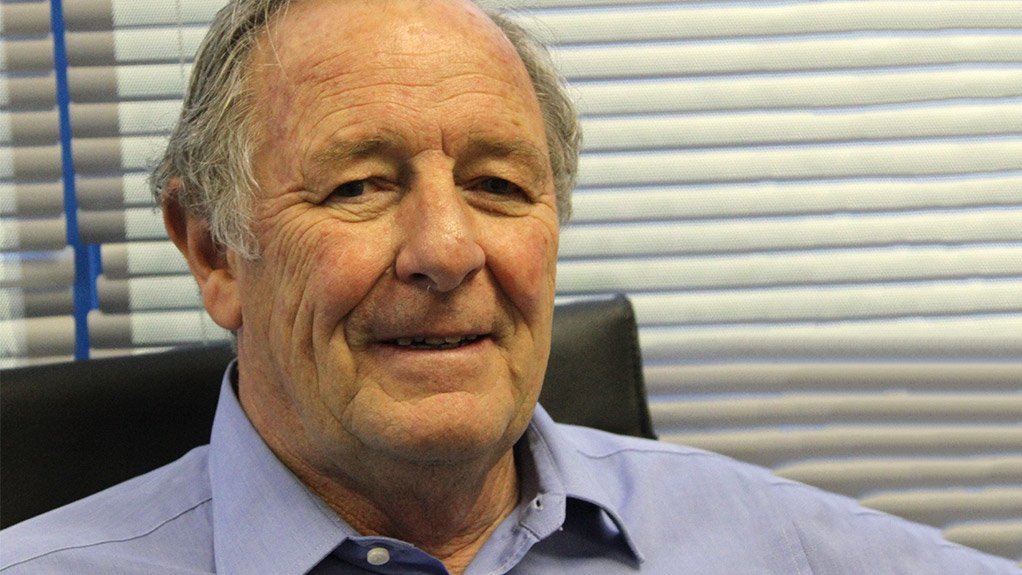 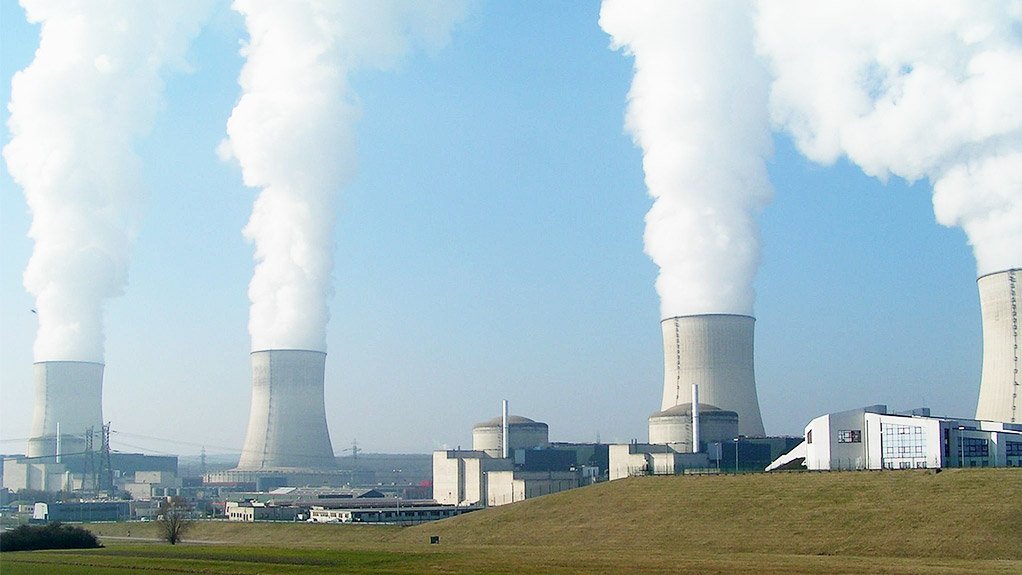 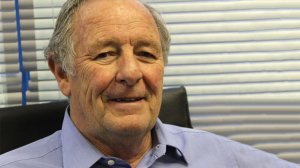 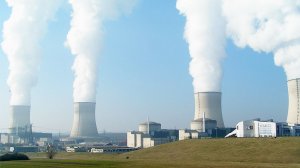 “South Africa’s prioritisation of economic growth should include adopting an effective and efficient energy source.”

He says one of the key sectors that needs to be focused on is the energy and electricity generating sector. Electricity is a necessary condition for economic growth and South Africa needs to make energy-related decisions that will focus on the economic necessities and priorities of the country.

Decisions regarding nuclear energy in South Africa are influenced by a lot of misinformation, negatively affecting its chances of being implemented, explains Jeffrey.

“Although nuclear energy has a high capital cost, it has a large load factor that is about 90%, compared with other energy sources that have a much lower load factor and life capacity.”

South Africa’s National Development Plan (NDP) set the country’s gross domestic product (GDP) target at more than 5% a year for the country to meet its economic, social and political objectives. These objectives include the three fundamental targets of reducing inequality, poverty and unemployment, Jeffrey explains.

Jeffrey further notes that more than 60% of South Africa’s exports that contribute to the GDP come from the mining and industrial sectors. “Therefore, electricity is necessary in these sectors because, without sustainable electricity at competitive and reasonable economic costs, these sectors would run into problems and South Africa might have to import energy to keep the sectors going.”

“Emerging economies need to focus on electricity generating sources that have long-term efficiency, effectiveness and viability free of any corruption – this would raise the country’s economic growth rate. A stable economic growth rate would be accompanied by domestic and foreign investment into the economy.”

Jeffrey highlights the role government and the independent power producers (IPPs) can play in energy- related decisions. “Government must have a say in nuclear energy decisions and IPPs have a place in the sector, as State-owned utility Eskom cannot be the only provider of energy. IPPs should become major efficient suppliers of stable secure electricity to the country and build a growing market share.”

Moreover, evaluating the country’s alternative energy sources for electricity generation would take the country in the right direction. South Africa owns significant coal deposits and uranium reserves, and has a wide uranium mining industry; this means the country has the resources to adopt nuclear energy, he adds.