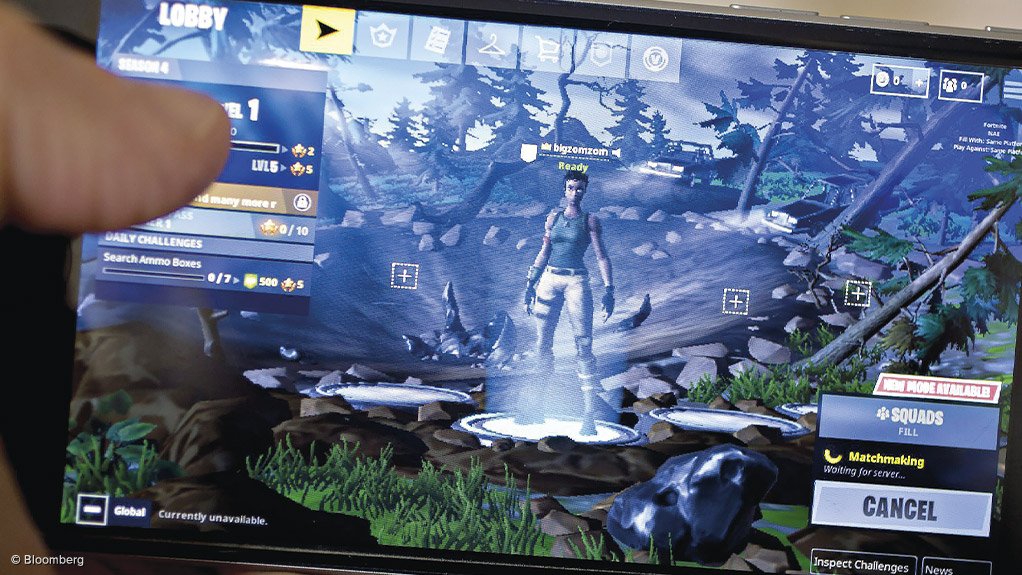 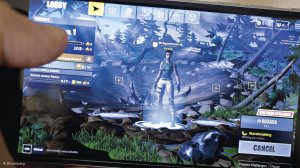 NOT A GAME: The high-profile clash between technology giant Apple and video game developer Epic Games is starting to attract the interest of competition regulators. In August, Apple terminated Epic’s account from its App Store, making it impossible to update the Fortnite app in its store. Earlier this month, reports emerged that the tussle is being followed with “great interest” by Germany’s antitrust chief Andreas Mundt. The case, Mundt told reporters, highlights that app stores pose competition issues that regulators are only beginning to recognise. While Germany’s Federal Cartel Office hasn’t opened a probe, Mundt said the issue was not beyond its jurisdiction. Photograph: Bloomberg