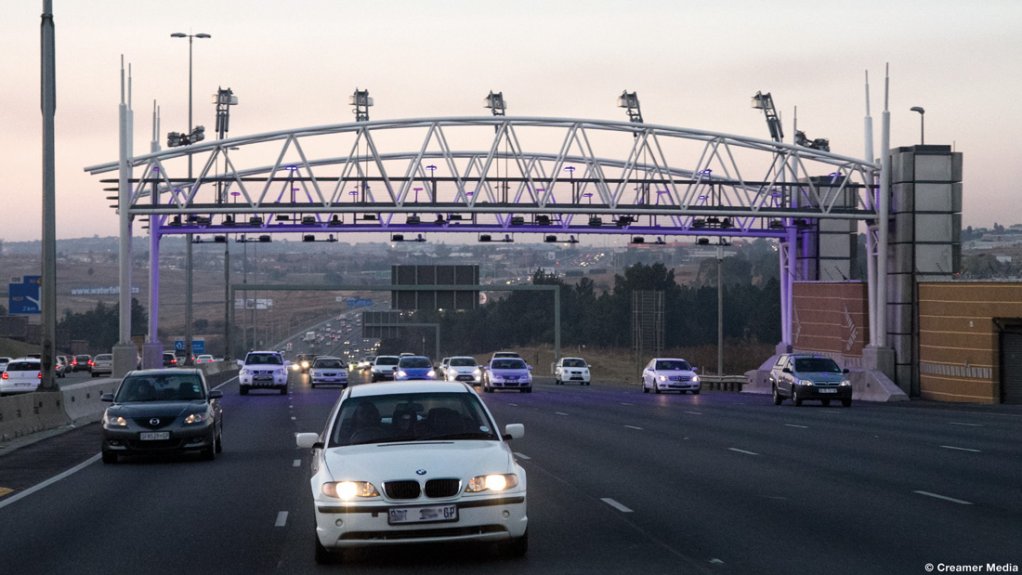 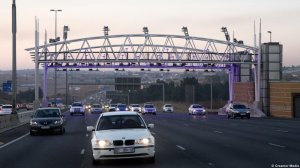 The National Department of Transport said on Thursday no decision has been made regarding the future of e-tolls.

This follows a tweet from SAFM which said that Gauteng Transport MEC Jacob Mamabolo said in an interview with them that a decision has been taken to scrap e-tolls in the province.

“All we are saying as Gauteng is that National Government will make an announcement on e-tolls and we are positive it will be favourable to our position which is public knowledge,” said Mamabolo.

The Ministry of Transport said it was seized with the responsibility of ensuring that beyond a determination of whether the e-tolls are scrapped or not, proper decisions are made with regard to how road infrastructure roll-out and maintenance in this country will be financed.

It added that an announcement will be made at the right time.