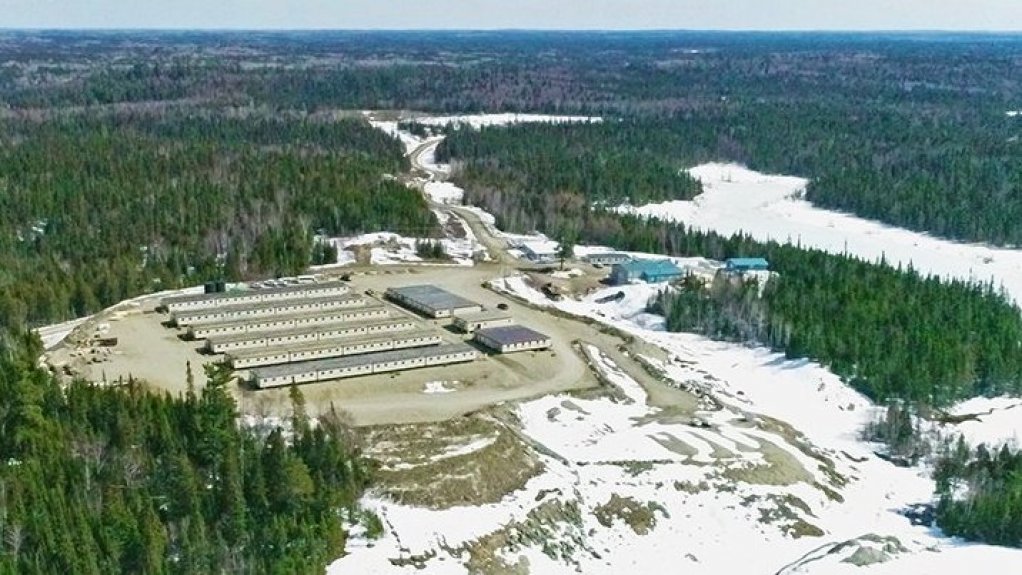 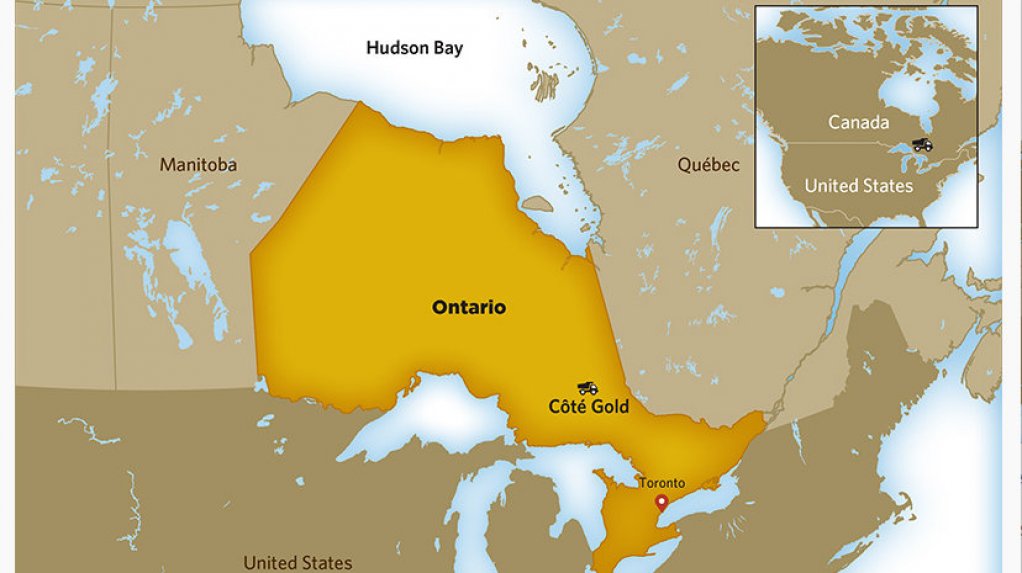 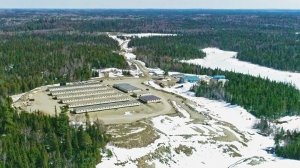 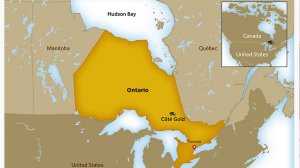 Canadian miner Iamgold on Thursday lowered its full-year production guidance and increased the cost estimate for the new Côté gold mine that it is building in a joint venture with Sumitomo Metal Mining, in Canada, sending its stock down 13% in early morning trade on the TSX.

The company stated that its 70% of the updated project cost estimate for Côté, in Ontario, increased to between C$1.13-billion and C$1.18-billion, from the previous estimate of between $875-million and $925-million. Iamgold has already spent $193-million at Côté.

The cost hike was primarily driven by increased structural, mechanical, piping, electrical and concrete estimates for the process facility, increases to mine facilities costs, increases in earthworks materials and manpower estimates, certain scope changes, inflation, changes in the currency exchange rate, and costs related to Covid-19.

Iamgold, which is the operator of the 70:30 JV, broke ground on the project in September last year. Côté will produce 460 000 oz/y in the first six years of its 18-year mine life.

The project is currently about 27% complete and remains on schedule for commercial production in the second half of 2023, the company stated.

The Westwood 2021 production guidance had been reduced to reflect additional safety measures through the implementation of further ground support and egresses required in the East Zone and in preparation for mining the Central and West Zone as well as slower-than-expected ramp-up of personnel.

Mining activities at Rosebel were primarily impacted in the second quarter by difficult operating conditions caused by continuing unusually heavy rains and by challenging industrial relations up until the resolution of the collective bargaining agreement in May.

In addition, there was a significant increase in Covid-19 cases owing to the emergence of a new variant in Suriname during the second quarter. The increase in cases and social impacts, including multiple lockdowns in-country and a strained healthcare system, adversely affected operations and projects, Iamgold reported.

Essakane, however, delivered strong second quarter results with higher gold production, despite ongoing challenges in processing ore with high graphitic content, through operational efficiencies and the completion of the mill upgrade. Essakane 2021 production guidance has been increased to reflect the higher production in the first half of 2021.