N2 Wild Coast Road not in breach of EIA – Sanral 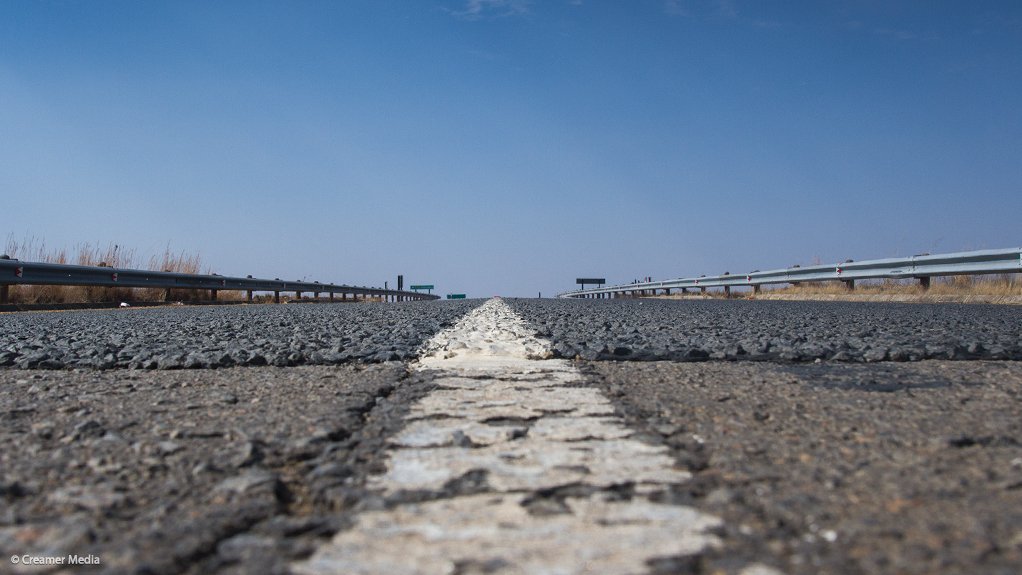 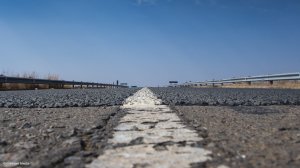 With “misinformation” over the Wild Coast Road project spreading among the local communities along the route, the South African National Roads Agency Limited (Sanral) has defended the project that it believes will bring substantial benefit to Eastern Cape region.

The roads agency on Friday called on communities not to jeopardise the project through protests over incorrect and misleading claims that the planned route could be changed and that there was no environmental management plan and strategy in place.

“The findings of independent environmental-impact assessment (EIA) studies concluded that the original proposed route offered the best trade-off between maximising the benefits and minimising the negative consequences of the road,” he added, assuring that the construction of the road would strictly follow the various EIA processes.

Mona said concerns that engineering projects associated with the Wild Coast Road would affect the natural environment in an overly adverse manner were also “groundless”.

Sanral had appointed an independent monitoring committee with oversight of the environmental management plan implementation during construction of the Wild Coast Road, which was initially anticipated to start in September.

The agency also committed to the creation of about 15 000 ha of new protected areas under the management of Eastern Cape Parks and Tourism; the long-term protection and viability of the Pondoland biosphere and its unique biodiversity; job creation through conservation, with the introduction of 300 jobs in the first three years, 160 jobs between the fifth and tenth years and 50 jobs between years 11 and 20; and search and rescue operations for protected and endangered flora prior to construction.

In addition, Sanral assured that there was no link between the construction of the road and a proposed titanium sand dune mining operation in the area.