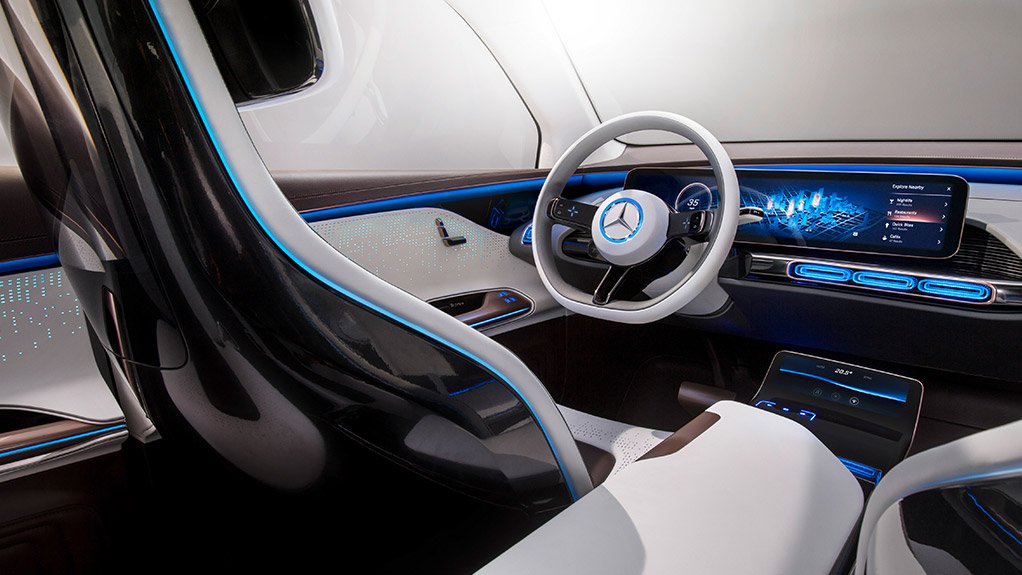 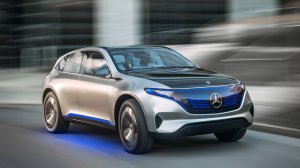 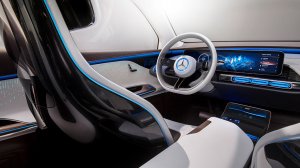 Mercedes-Benz will go electric – and in a big way.

The German carmaker has launched a new product brand for electric mobility under the name EQ, which stands for ‘electric intelligence’.

The ecosystem will be populated with everything from electric vehicles to wallboxes and charging services, to home energy storage units.

Mercedes-Benz already offers charging infrastructure for electric cars, including a wallbox as a fast-charging station for the home, the free app for recharging at public charging stations, as well as – for homeowners and businesses – stationary energy storage units for power generated by solar systems.

All these products and services will, in future, be bundled under EQ.

The face of the EQ brand is the “close-to-production concept vehicle”, the Generation EQ.

This first series-produced EQ model will be launched in the sports-utility vehicle (SUV) segment before the end of 2020.

Following this, the portfolio of Mercedes-Benz Cars will be steadily augmented with new electric models.

“Electric drive is the future. That is why we are investing massively in a battery-electric fleet and in battery technology – including as an energy store for private and industrial use,” says Ola Källenius, Daimler management board member responsible for Mercedes-Benz Cars sales.

The carmaker says its new generation of electric vehicles will be based on an architecture developed specifically for battery-electric models, and which “is scalable in every respect and usable across all models”.

“It is suitable for all model series as well as sub-models, such as SUVs, saloons and coupés. Wheelbase and track are variable,” notes Professor Dr Thomas Weber, Daimler management board member responsible for group research and Mercedes-Benz Cars development.

The future of Mercedes-Benz will stand on four pillars, namely connected, autonomous, shared and electric drive.

Electric cars may account for between 15% and 25% of Mercedes-Benz’s global sales by 2025.

The vehicle, once in production, will have a range of up to 500 km, and should speed from zero to 100 km/h in five seconds.

All Mercedes-Benz’s battery-electric models will have their own distinctive ‘electro-aesthetic’ styling, as shown on the Generation EQ.

This will include a new shape of radiator grille, with a distinctive light signature.

The new control and display concept for Generation EQ dispenses with traditional switches, except for electric seat adjustment.

In the driver-oriented cockpit, the focus is on simple, touch-based control.