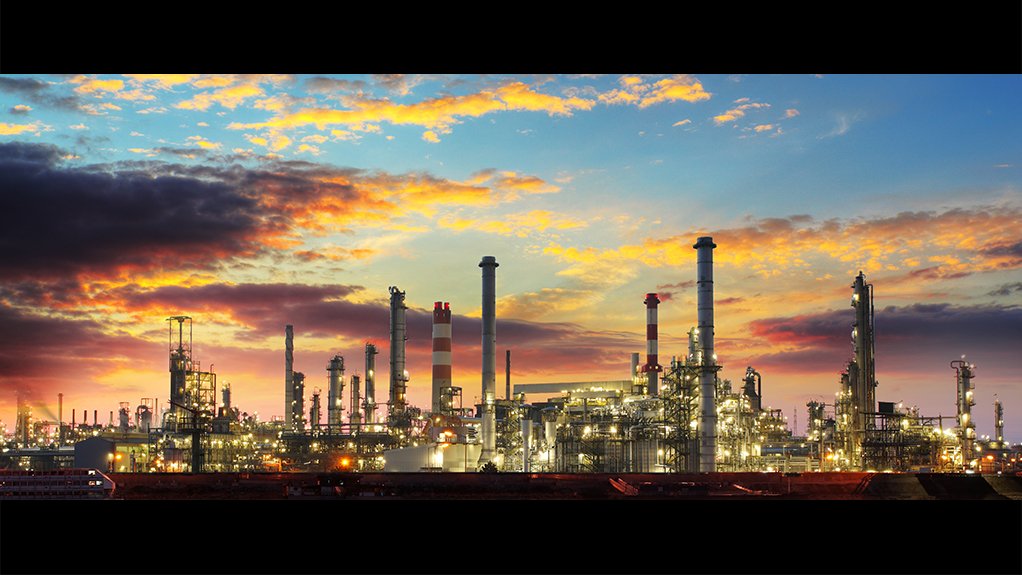 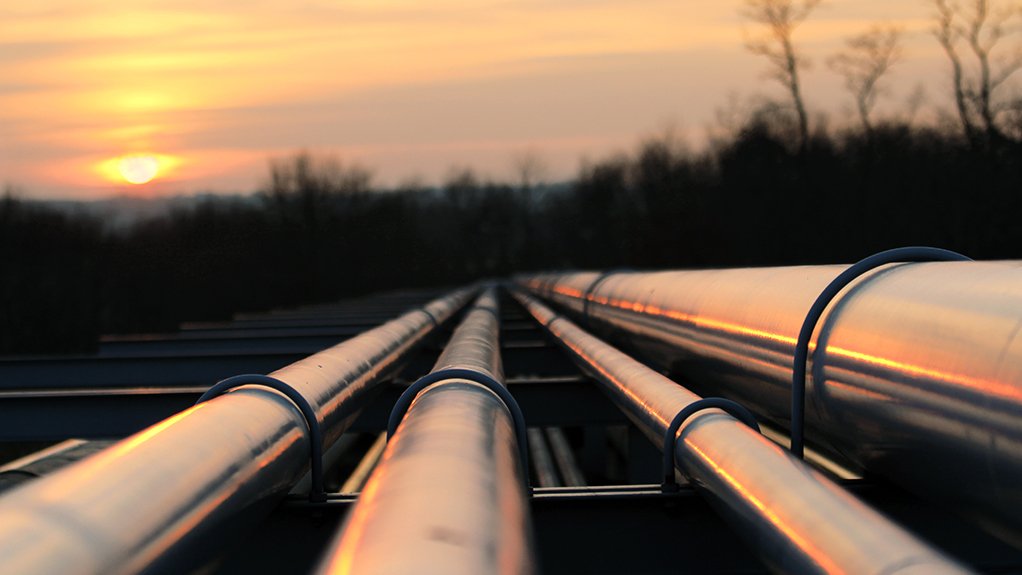 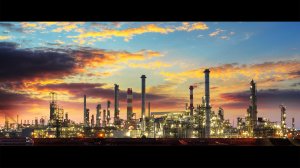 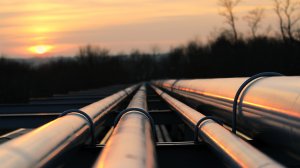 It is expected that the Covid-19 pandemic will continue to negatively affect liquid fuels demand in the short term, but whether this represents a long-term structural shift is not yet clear, says South African Petroleum Industry Association (Sapia) executive director Avhapfani Tshifularo.

Before the pandemic, South Africa was a net importer of petrol and diesel, but Tshifularo believes that, in the short term, South Africa will become somewhat self-sufficient in terms of fuels production as a consequence of this reduced demand if all refineries are operational.

“The setback of the incident at the Astron Energy oil refinery in Cape Town in July does, however, mean that South Africa will remain a net importer due to the loss of this production capacity,” he explains.

Astron Energy spokesperson Suzanne Pullinger said in a media statement that the incident did not pose a threat to fuel supply, and that the rest of the plant remained in a stable, operational condition.

“If the economy picks up following incentive packages from government and the call to rebuild the economy, the structural shift is likely to cause an increase in demand for liquid fuels,” Tshifularo explains.

An impact of Covid-19 on the liquid fuels industry has been to significantly reduce demand for all petroleum products over the past several months. Following the Level 5 lockdown, which began in March, the immediate impact on refineries was a slowdown in operations followed by a complete shutdown.

“The demand destruction caused a massive overhang of products in the international market, which meant prices collapsed globally,” Tshifularo tells Engineering News, adding that the demand collapse occurred across all products, including crude oil.

When economies globally started to return to normal following the easing of lockdown restrictions, the demand for oil products began to rise, as did the oil price.

“However, a large overhang of crude supply still remains in the market. This should temper prices in the immediate future,” Tshifularo says. However, he notes that even this overhang is being “worked down” as demand slowly rises. When the overhang is eliminated, he expects that prices will return to levels seen before the Covid-19 outbreak.

“During the lockdown, the price of petrol locally decreased to R11.52/

The announcement of the implementation of the liquified petroleum gas (LPG) expansion initiative is welcomed by the industry, said the South African Petroleum Industry Association (Sapia) in a statement issued in July.

The initiative, which aims to double the consumption of LPG in South Africa over the next five years, was announced as part of the Budget Vote speech, delivered to the National Assembly in July by Tourism Minister Mmamoloko Kubayi-Ngubane on behalf of Mineral Resources and Energy Minister Gwede Mantashe, who was recovering from Covid-19 at the time.

“Sapia is pleased with the announcement,” the association said, adding that its members were working towards the objectives of the initiative.

“LPG is the most efficient form of energy for cooking and space heating, as well as water heating, and can alleviate pressure on State-owned power utility Eskom.”

In addition, the announcement to appoint the Council for Geoscience as the implementing State agency for the Carbon Capture Utilisation and Storage (CCUS) project was also welcomed by Sapia.

“Even though our refineries are only small contributors to South Africa’s greenhouse-gas emissions, we believe that a just transition towards a sustainable, greener economy can only be accomplished through collaboration, effective policy and finance,” Sapia said.

The association added that CCUS supported by effective policy, can make it a critical enabler for the transformation of the energy system – of which liquid fuels forms a part.

“The liquid fuels industry is committed to looking at ways through which it can positively contribute to the rebuilding of the South African economy. Sapia and its members look forward to engaging with government and other stakeholders as we work together for the betterment of South Africa post Covid-19 and into the future,” the statement concluded.