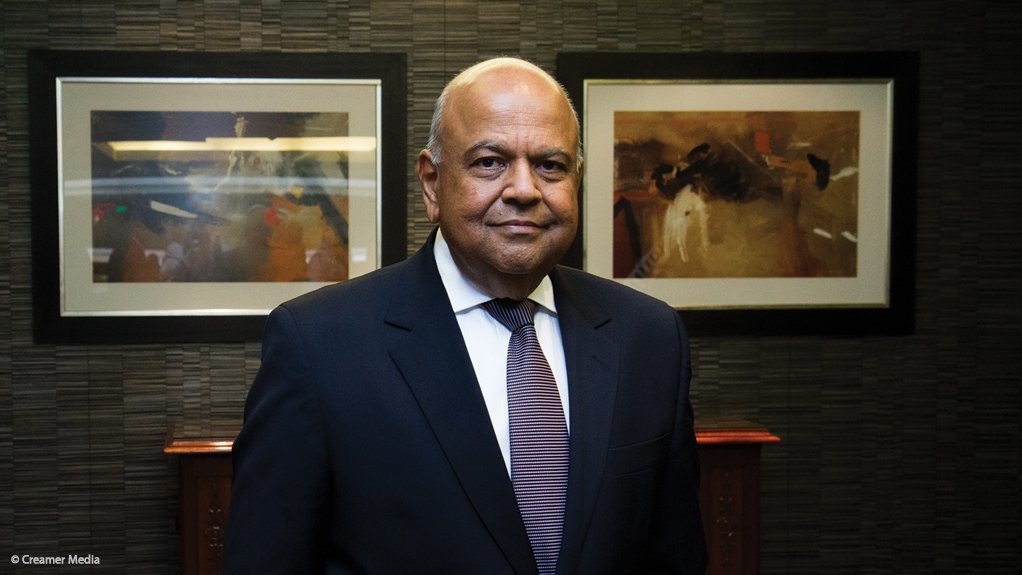 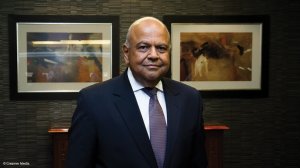 Agriculture, Land Reform and Rural Development Thoko Didiza and Public Enterprises Minister Pravin Gordhan have both acknowledged the challenge that logistics has become in the agricultural industry, particularly over the last year.

He said megatrends in the world - such as Covid-19 and its impacts, the phenomenon of climate change and its imposed urgency on the world to reduce emissions and transition to clean energy, and the social and economic development imperatives in emerging economies – were changing the models used by governments and businesses in their decision-making and ways of working.

“Thinking, analysis and prognosis is important for government and business leaders to take into account. What will be the future economic growth model that can actually lift people out of poverty and ensure a more economically and socially just environment? How do we ensure these benefits accrue from various sectors to all citizens of the population of a nation?

“Further, how do we manage the fiscal burden that has been imposed by the pandemic and the need to rebuild society at lower income levels and support businesses? That has resulted in serious fiscal challenges in emerging markets,” explained Gordhan, alluding to the fact that more public-private partnerships were needed to help solve these issues.

He added that, as much as some members of business, government and society would like a “business as usual” approach to dominate, South Africa as a country and economy needed to ask questions about the paradigm in which a model of growth was conceived – that is both economically successful but also has positive social impacts.

Gordhan said investments in human capital, infrastructure and institutions remained indispensable for economic gains; however, it was up to government to unlock the potential of entrepreneurs, for example, and allow smaller firms to become more productive, since they employed the bulk of the poorer population.

Meanwhile, core to South Africa’s reconstruction efforts, and that of many other economies in the world, has been logistics and supply chain problems.

From the State’s side, Gordhan mentioned that there had been progress in making logistics more efficient, particularly with the Transnet National Ports Authority having been established as an independent subsidiary of Transnet.

He admitted that logistics issues could well stand in the way of agriculture contributing more to gross domestic product (GDP) and further industrialisation of the country.

Gordhan pointed out that Transnet had done well to cooperate with fruit farmers to promote exports and make transport more efficient – this could serve as an example for industry and government partnerships.

“The timber industry has also approached government to improve availability of services to them and we will make sure that Transnet can meet their needs too.

“Transnet is entering into more public-private partnerships, entering concessions in relation to branch lines and considering ownership of wagons by different sectors of the economy.

“For government, it is not just about growing agriculture’s contribution to GDP, but ensuing food security for the population and that thriving businesses are realised.”

Meanwhile, Didiza assured that her department was continuously looking at how it could maximise opportunities being created by the African Continental Free Trade Area and markets yet to be penetrated by South African produce.

Notably, she mentioned that collaboration with the Department of Public Enterprises had resulted in improved ports infrastructure, which had become a pertinent issue amid global supply chain disruption from the pandemic and as a result of the civil unrest experienced in July.

“Many subsectors of the agricultural industry have been disrupted and logistical challenges at ports and on railway lines continue to weigh on farmers,” she acknowledged.

Didiza added that the Department of Agriculture, Land Reform and Rural Development (DALRRD) had been focused on several initiatives related to the Economic Reconstruction and Recovery Plan announced by President Cyril Ramaphosa in October 2020.

These related to growing the agricultural sector in its entirety and tackling transformation.

For example, DALRRD has been working with competition authorities to use instruments in support of the agricultural sector’s objectives, including actions to stop chicken dumping practices that are impacting negatively on the local poultry industry.

Another one of these efforts has been the department advancing the Agriculture and Agroprocessing Master Plan through more stages of stakeholder engagement, which will ultimately serve as a guide to diversification opportunities for the sector and a guide to policy development related to the industry.

In an opinion piece published in April, Agricultural Business Chamber chief economist Wandile Sihlobo said the success of this master plan hinges partly on an efficient and cost-effective logistics industry that will facilitate the movement of commodities, not only between South African provinces, but also to export markets.

He noted that Transnet and other logistics service providers did not always receive enough attention in discussions about agricultural plans, and yet their role was key to the growth and sustainability of agriculture.

“Greater focus on this area is required as South Africa moves towards peak seasons for exports, and if new opportunities are to be pursued,” Sihlobo remarked.