SADC in need of localised development

SADC in need of localised development 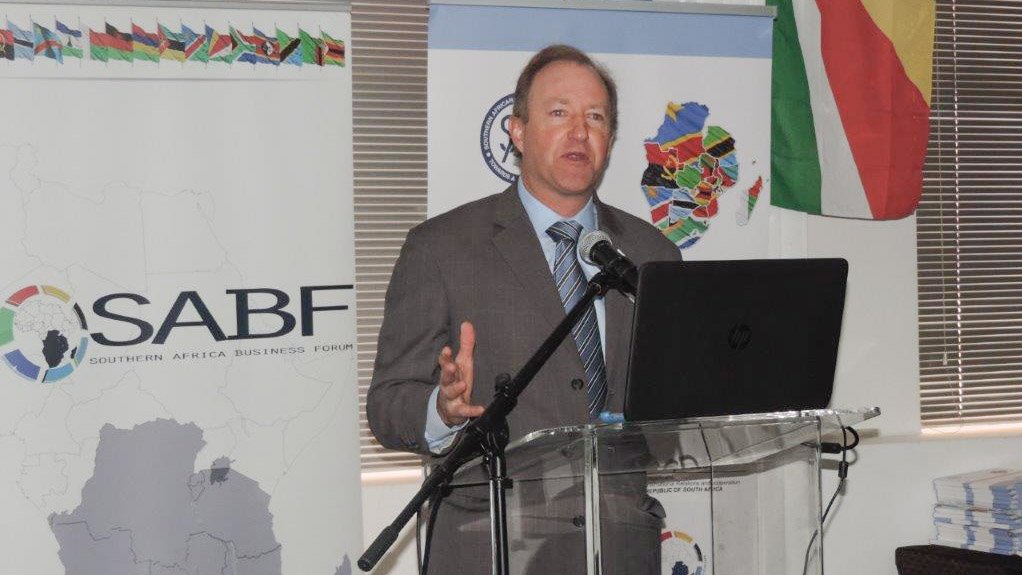 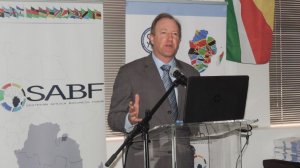 Localisation in infrastructure development in the Southern African Development Community (SADC) region is critical to industrialisation, says the Department of Trade and Industry (DTI).

“These developments require long-term government plans and considerable preparation to achieve the requisite skills and industrial capacity to meet demand.”

With the theme for the event being Partner- ing with the Private Sector in Developing Industry and Regional Value Chains, he added that State-owned entities (SOEs), which work with the DTI to drive localisation, have a critical role to play in creating an environment to attract private-sector investment.

From an economical perspective, Gwynne-Evans mentioned that the gas sector was a game changer for the SADC region and this sector needed a focused and holistic approach on how it can be developed in the region.

“Quality resources in both the east and west coasts present opportunities to transform many lives in the region through the gas sector.”

In addition, petrochemicals giant Sasol group regulatory services VP Johan Thyse highlighted during the event that the bilateral trade agreements between South Africa and Mozambique as a key element had contributed to the success of Sasol’s R24-billion pipeline in Mozambique, which had trained and employed 840 people.

“The successful development of the gas industry in South Africa was achieved through collaboration, which is key to the success of any project.”

Further, Gwynne-Evans outlined that a challenge with infrastructure in the SADC region was getting bankable and investable projects in rail, road and power sectors. “The focus must now be on how to make these projects readily planned and attractive to the private sector, using concessionary funding such as that provided by financial service providers the Development Bank of Southern Africa (DBSA) and the African Development Bank.”

“If a region does not have quality infrastructure in place, it will not have an enabler to grow its economies.”

Platform for Discussion In the event’s official opening remarks, Minis- try of International Relations and Cooperation director-general Kgabo Mahoai said the adoption of the SADC Industrialisation Strategy and Roadmap will help in addressing the ongoing challenge that Africa faces, which is transitioning from a commodity- driven growth path to a value adding, knowledge-based industrial economy.

“The SADC Industrialisation Strategy and Roadmap adopted by the SADC Summit of Heads of State and government, in 2015, set out three potential growth paths, namely agroprocessing; mineral beneficiation and downstream processing; and service driven value chains.”

He adds that the paths are mutually supporting and inclusive, encompassing the combination of downstream value addition and backward integration of the upstream provision of inputs, intermediate items and capital goods.

The SADC Industrialisation Week was cohosted by the DTI and the Department of International Relations and Corporation on behalf of the South African government, which is also in partnership with principal executive institution the SADC Secretariat and institutional partner Southern Africa Business Forum.

The event is a regional public–private platform aimed at fostering new opportunities for intraregional trade and investment.