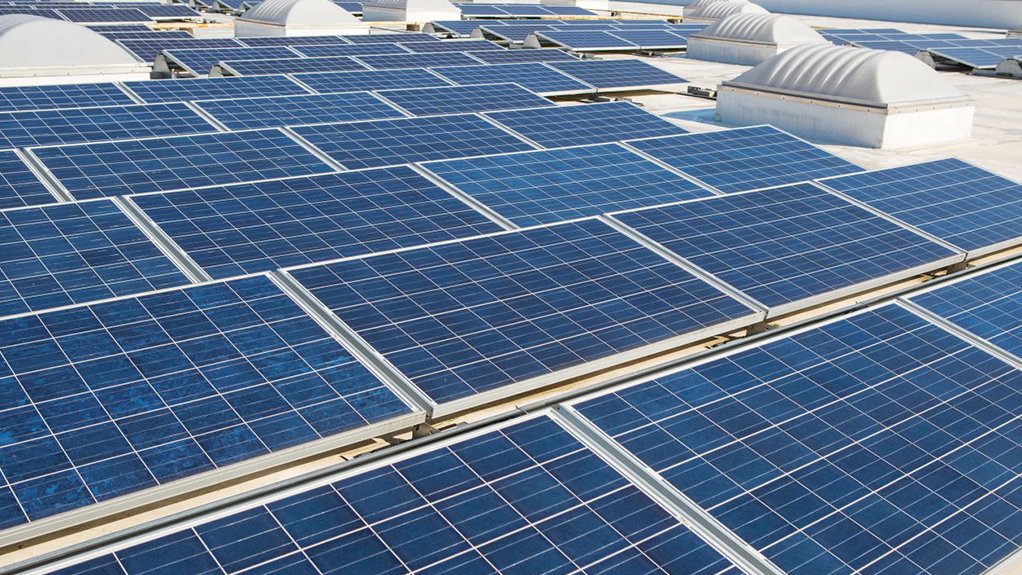 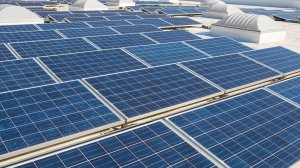 TRANSFORMATIVE DEVELOPMENTS The decreasing cost of renewable-energy technologies, such as rooftop solar photovoltaic, are one of the developments transforming South Africa’s energy market

“If we were, South Africa’s Integrated Resources Plan 2019 would have made provision for a much more aggressive roll-out of renewable energy.

Scholtz describes energy efficiency in South Africa as patchy, particularly when it comes to solar thermal application in high potential industries, such as agri-processing, because there is little knowledge about the benefits, electricity is still relatively cheap, and coal even more so, compared with solar thermal alternatives, while those financing these systems struggle to loan financing from commercial banks.

In addition, incentives are limited, and the carbon tax introduced last year is arguably too low to make a compelling case for companies to invest in improving their energy management, she adds.

The South African National Energy Development Institute (SANEDI) promotes energy efficiency, in collaboration with its stakeholders, by implementing projects, such as the 12L income tax incentive under the Income Tax Act.

SANEDI explains that the incentive – promulgated in 2013 and extended for three years in the 2019 Budget Speech – enables businesses to claim a tax deduction of 95c/kwh saved on energy consumption.

Although the incentive allows for a tax deduction for all energy carriers, it excludes renewable-energy sources. However, Section 12B of the Income Tax Act provides a capital allowance for movable assets used to produce renewable energy and equates to a 28% deduction on a business’ income tax, according to the Western Cape government website.

However, Scholtz points out that a study titled ‘The role of tax incentives in encouraging energy efficiency in the largest listed South African businesses’ undertaken by Stellenbosch University School of Accountancy’s Mareli Dippenaar indicates that businesses do not think that the present tax incentives are particularly effective.

It, therefore, recommends that the available tax incentives be expanded and/or the qualifying criteria be simplified.

Scholtz emphasises that there is great potential for certain industries, such as the textile and agri-processing sectors, to adopt solar thermal technology to improve energy efficiency by reducing their dependence on fossil fuels to heat water using boilers.

“South Africa has some of the highest levels of solar irradiation in the world and while domestic and industrial use of PV technology to generate electricity has gained traction, the use of solar thermal technology for industrial process heat has not attracted much attention,” highlights a report by WWF-SA, published in 2017.

Companies manufacturing products for export will not only save energy costs but also reduce their carbon footprint, making their products more attractive to buyers, she adds.

However, upfront capital cost, which banks are not keen to bankroll, remains the problem for solar thermal technology rollout, says Scholtz.

Obtaining financing for solar thermal technologies may be a challenge, as they are relatively unknown to traditional financing institutions, especially as banks tend to be risk averse.

To calculate the risk involved in financing a solar thermal project, banks require the resale value of solar thermal collectors and systems, which may be a challenge to determine as industrial installations are bespoke, explains WWF-SA’s report.

In addition, a realistic lifespan of these systems is needed, but cannot be readily predicted, owing to the infancy of the industry and the variability of design, among other aspects.

“Targeted funding and loan assurance for solar thermal systems could enable growth in the industry.”

Some banks have started to offer longer term loans to better match the returns and financing costs of green technologies, “but the risk perceptions of solar thermal systems remain high,” states the WWF-SA report.

Meanwhile, GreenCape’s report emphasises that energy efficiency presents a significant opportunity to investors and businesses in all sectors, with the estimated yearly total available market currently at R3-billion and estimated to reach R21-billion by 2035.

It adds that the emerging opportunity regarding energy efficiency is in modernising existing buildings, aimed at energy service providers specialising in energy efficiency measures, such as lighting, heating, ventilating and air-conditioning and smart metering.