Local debut of BMW i3 electric vehicle, i8 hybrid delayed to 2015 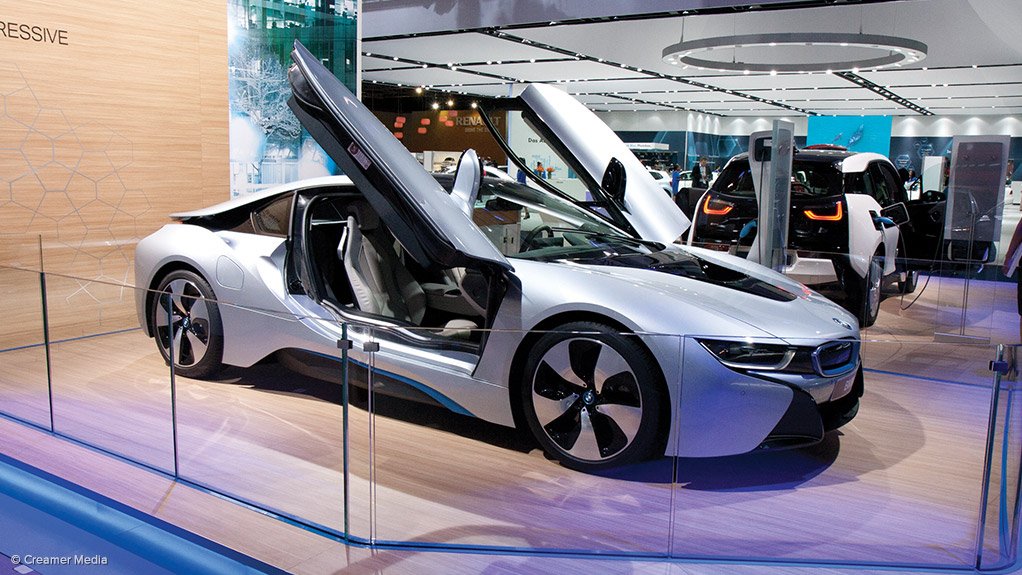 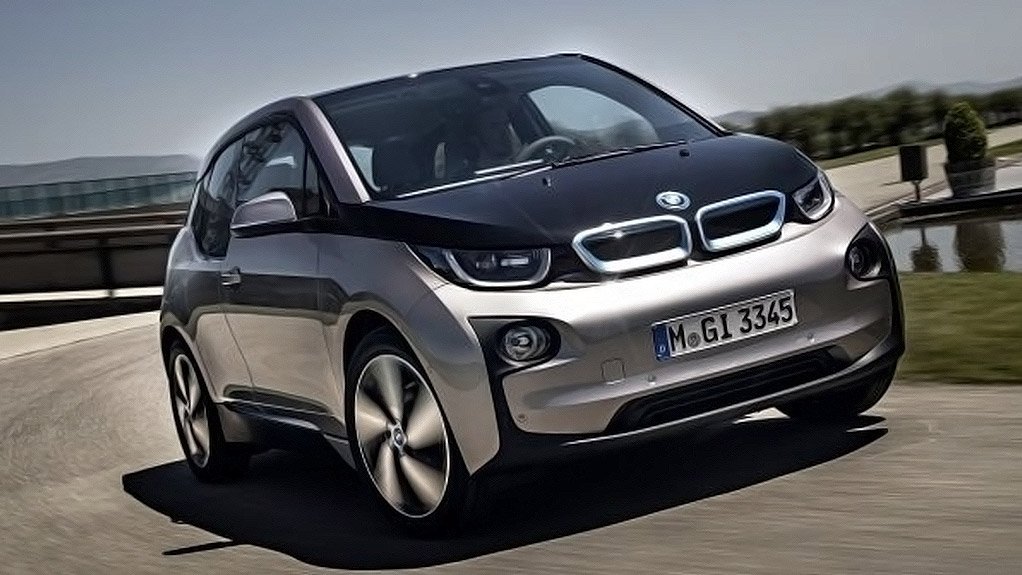 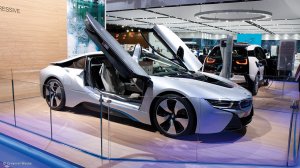 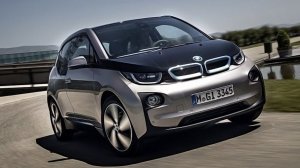 Photo by Duane Daws
The BMW i8
The BMW i3

BMW South Africa has postponed the introduction of the i3 city car and i8 supercar to March 2015, says spokesperson Edward Makwana.

The i3 is an electric vehicle, and the i8 a plug-in hybrid. Both models were scheduled for local introduction this year.

Makwana says the models’ South African debut has been delayed “simply because demand for the BMW i3 is developing above expectation in some of the key European and USA markets.

“Therefore, in order to make sure that all customers can take delivery of their ordered BMW i3 within an appropriate timeframe, we have decided to postpone the market introduction in some countries, like South Africa, where the BMW i3 and i8 have not yet been on sale.”

The more expensive range extender version adds a 647 cc, 25 kW two-cylinder petrol engine that acts as a generator to extend the battery’s range. It never drives the vehicle, however.