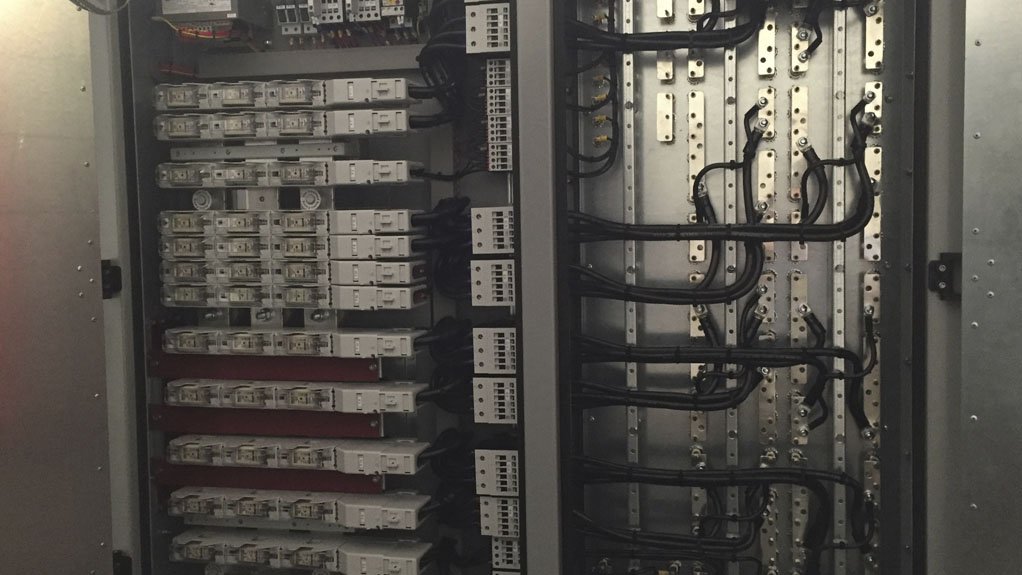 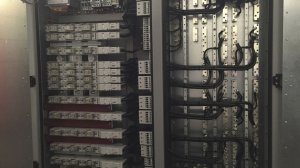 Resistive elements and inductors of the Asco load banks are connected to the supply on test by electromechanical contactors.

He explains that Asco Froment load banks, which are designed to replicate working load conditions, offer efficient power test solutions and also reduce the harmful effects of ‘wet stacking’ and glazing problems caused by the underloading of a generator.

“Wet stacking, which is the primary cause of failure of diesel engines in backup generating systems, occurs when unburned fuel accumulates in the combustion chamber, reducing engine ratings and affecting performance,” he notes, adding that load banks, used as part of proactive maintenance, thereby improve efficiency of the diesel engine and significantly increase service life.

Industrial machinery supplier AllightSykes’s MSGEN2 lighting towers, which offer over 50 000 hours of light for every unit, are also available.

“A critical part of the company’s solutions service is to meet growing demand from generator set builders and the electro-mechanical power transmission industry, to ensure there is no interruption in power supply as a result of load-shedding or mains failure,” the company notes.