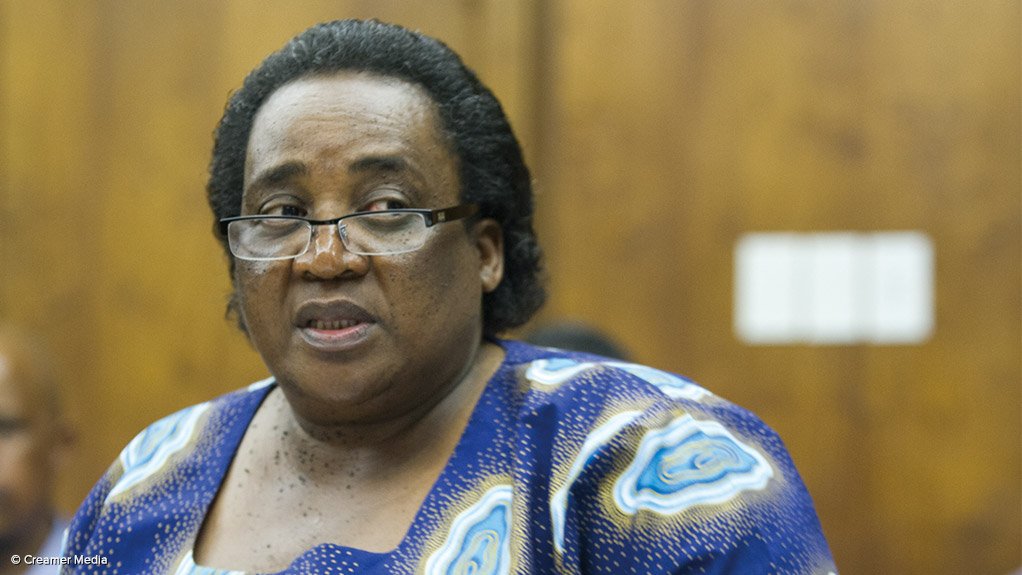 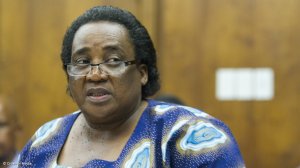 Labour Minister Mildred Oliphant has renewed several expired employment agreements struck under the auspices of the Motor Industry Bargaining Council (MIBCO), once again granting the council the necessary jurisdiction to enforce these agreements, it said on Tuesday.

Also reinstated was the sector’s Auto Workers Provident Fund Agreement, which was promulgated on August 7 and came back into operation on August 17.

“These agreements enable the . . . bargaining council to perform its actual functions, including the collection of levies, fulfilling its mandate effectively.

“The council has an important role to play to alleviate some of the pressures that are managed mainly in the small businesses in the motor industry for both employers and employees . . . [and] the reenactment of the agreements is positive news for MIBCO and the motor industry,” it held.

According to the council, the renewal made it possible for wages and conditions of employment in the industry to be negotiatied within a central bargaining structure, as stipulated by the Labour Relations Act.