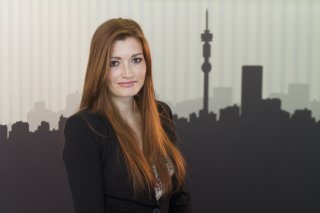 12th February 2016 Road construction under way in the Sandton central business district (CBD) is set to continue for the majority of 2016, with the City of Johannesburg investing R180-million in sweeping improvements to roads and pavements in the country’s financial and commercial hub.   “It’s a welcome investment... →

12th February 2016 South Africa’s Promotion and Protection of Investment Bill, which was signed into law by President Jacob Zuma in December, is likely to dull the appetite of potential German investors, as provisions contained within the newly enacted legislation effectively deprive the investor of any protection... →

12th February 2016 Declining levels of performance in the construction industry have prompted the Construction Industry Development Board’s (CIDB’s) renewed call for increased use of functionality when evaluating construction tenders in the public sector, with a recent study by the organisation indicating that 18%... →

5th February 2016 Power, transport and information and communication technology infrastructure projects in sub-Saharan Africa (SSA) have received additional commitment from the Development Bank of Southern Africa (DBSA) and the US Trade Development Agency (USTDA), after the parties this week signed a cooperation... →

Chinese economic slump not the precursor to Africa’s demise – Tshabalala

5th February 2016 While Africa-friendly China’s economic growth languishes at 25-year lows, Standard Bank joint CEO Sim Tshabalala has deviated from popular economic opinion which cautions of a devastating knock-on effect of the slowdown on African economies, arguing instead that the Asian powerhouse’s transition... →

5th February 2016 Pointing to a sustained increase in ridership figures that continues to place strain on the Gautrain’s limited capacity, Gauteng MEC for Roads and Transport Dr Ismail Vadi has outlined the business case behind the decision to embark on a R3.5-billion acquisition of additional rolling stock for... →

29th January 2016 Global silver production is projected to fall in 2016 by as much as 5% year-on-year as output from more mature operations begins to decline and the lower-price environment provides little incentive for producers to invest in expanding capacity at existing operations, noted a report by specialist... →

29th January 2016 ASX-listed Tiger Resources has overshot its 2015 production guidance by 5% to deliver 26 151 t of copper, benefitting from a consistent performance from its Democratic Republic of Congo-based Kipoi project. A record 345 001 t of ore was stacked during the fourth quarter as part of Kipoi’s... →

29th January 2016 A contract employee at Acacia Mining’s North Mara mine, in Tanzania, has passed away following a vehicle accident at the mine, the company has informed the market. Chacha Range was killed on Friday morning when the haul truck he was driving overturned on the haul road to the Gokona deposit. →

29th January 2016 Road construction under way in the Sandton central business district (CBD) is set to continue for the majority of 2016, with the City of Johannesburg investing R180-million in sweeping improvements to roads and pavements in the country’s financial and commercial hub.   “It’s a welcome investment... → 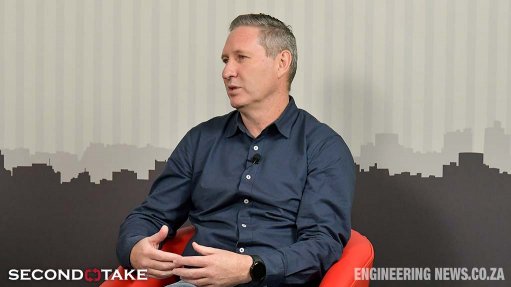