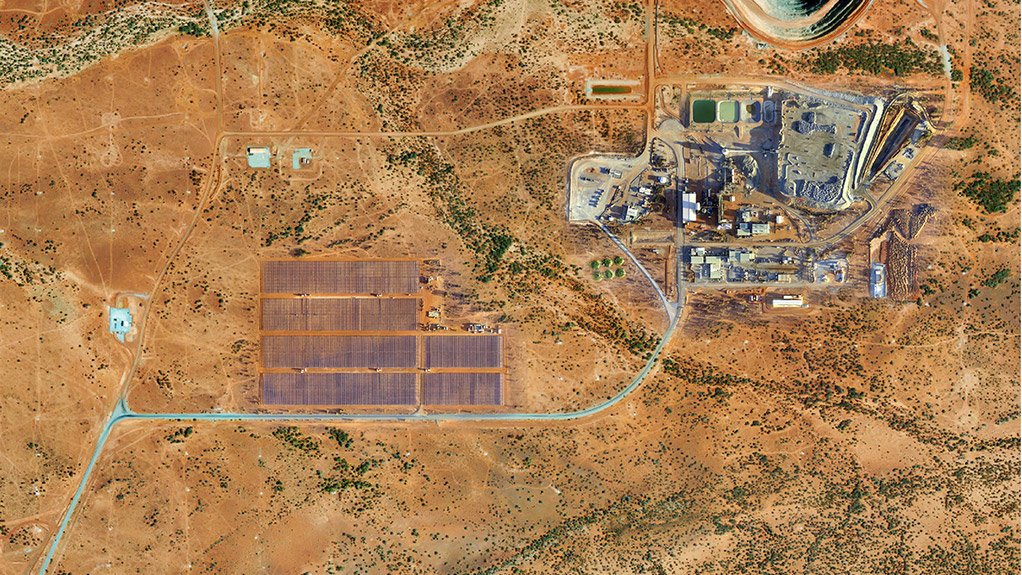 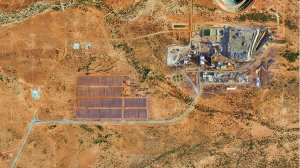 Juwi Renewable Energy has signed an agreement with Perth-based Contract Power to build the solar and wind power components of a new hybrid generation solution for the town of Esperance in Western Australia.

The hybrid project comprises a renewable energy hub, including a 4 MW solar farm and two 4.5 MW wind turbines, which are integrated with a lithium-ion battery system and gas generator.

The Esperance project will be the fourth hybrid project by Juwi Renewable Energy in Australia, with three hybrid renewable energy solutions previously built for the Degrussa gold/copper mine, the Agnew gold mine and a research centre on Heron Island.

Contract Power will own and operate the Esperance hybrid renewables facility, which is expected to meet up to half of the town’s yearly electricity demand. The project is scheduled to be operational in early 2022.