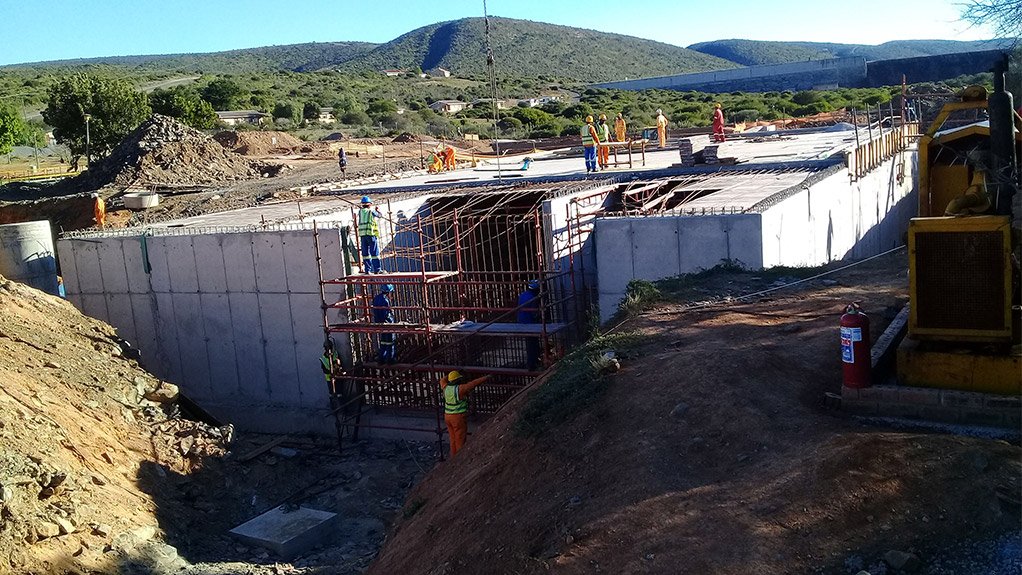 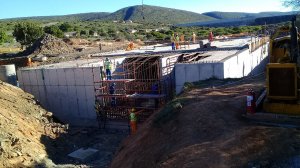 Phase 1 of the design and implementation for the augmentation of the James Kleynhans Bulk Water Supply project in Makhanda – formerly known as Grahamstown, in the Eastern Cape – which started last year in September is due for completion in December.

The first phase of the four-phase project, which falls within the confines of the existing James Kleynhans water treatment works was awarded for a value of R4.13-million. The funding for the implementation of the project is through the Department of Water and Sanitation (DWS).

The DWS appointed water utility Amatola Water as the implementing agent, working with a member of the Bosch Holdings group of multidisciplinary consulting engineering companies Bosch Projects to undertake the design and implementation for the augmentation of the James Kleynhans Bulk Water Supply project.

Bode explains that on completion of the last phase, the project would have addressed the water requirements for the existing and future developments for Makhanda.