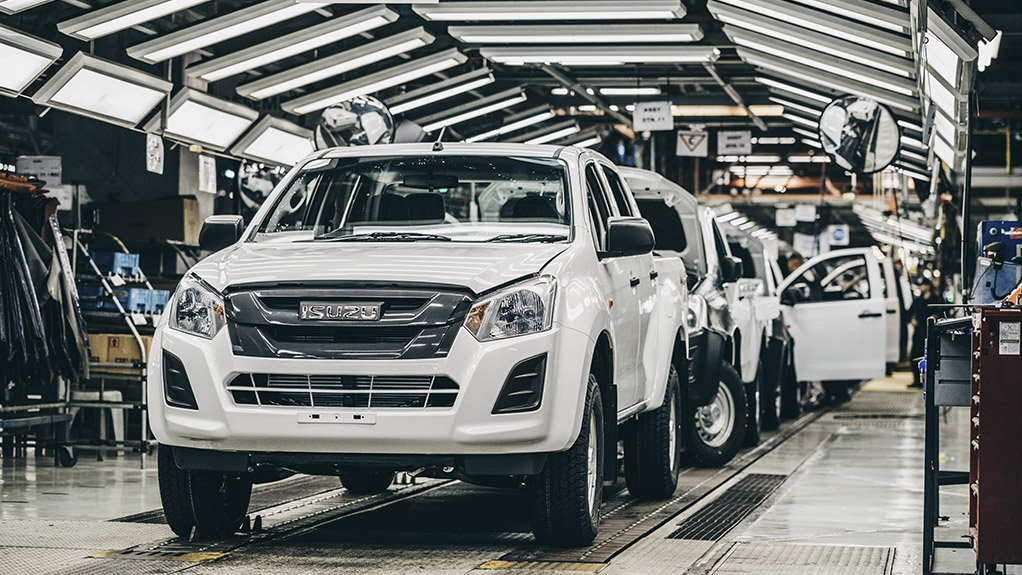 Isuzu Motors, of Japan, has confirmed that it will be investing R1.2-billion in the production of its next-generation one-ton bakkie in South Africa, while an additional total local parts and content value of R2.8-billion should be generated through the lifecycle of the assembly programme.

This milestone follows Isuzu last year taking over General Motors South Africa’s light commercial vehicle operations, as well as the balance of shareholding in the trucks business, as the US manufacturer exited the country.

This decision saved 1 000 direct jobs, 4 000 jobs in the dealer network and many more at 430 component and service providers in South Africa.

“Our decision to invest in the production of the next generation bakkie in South Africa demonstrates our commitment to this market,” Masuda notes.

“This is further reinforced by the fact that this operation is the only bakkie and truck manufacturing and distribution operation which is a 100%-owned Isuzu operation outside of Japan.”

“We fully support the requirements of the extended APDP and are working on various initiatives to ensure we contribute to the achievement of the South African Automotive Masterplan’s aspirational targets over the coming years.

“Furthermore, I would like to acknowledge the instrumental role the South African government has played in enabling us to successfully operate in this market since January, 2018.”

Minister of Trade, Industry and Competition Ebrahim Patel has welcomed the announcement.

“This investment shows confidence in the South African economy’s growth potential and will help to secure more than 1 000 direct jobs at the plant.”

The new-generation Isuzu one-ton bakkie will initially be produced for the South African market, with growing volumes to be generated from the roll-out of sales in the sub-Saharan African market.

No date has been announced for the introduction of the vehicle.

“The next-generation bakkie will be locally engineered to meet the requirements of the South African and key sub-Saharan Africa markets,” notes IMSAf CEO Michael Sacke.

“Our customers have come to know our vehicles for their reliability, durability and flexibility and it is important that we continue to build on these strengths.”

Last year the company’s sales in these markets increased by 17% compared with 2017.