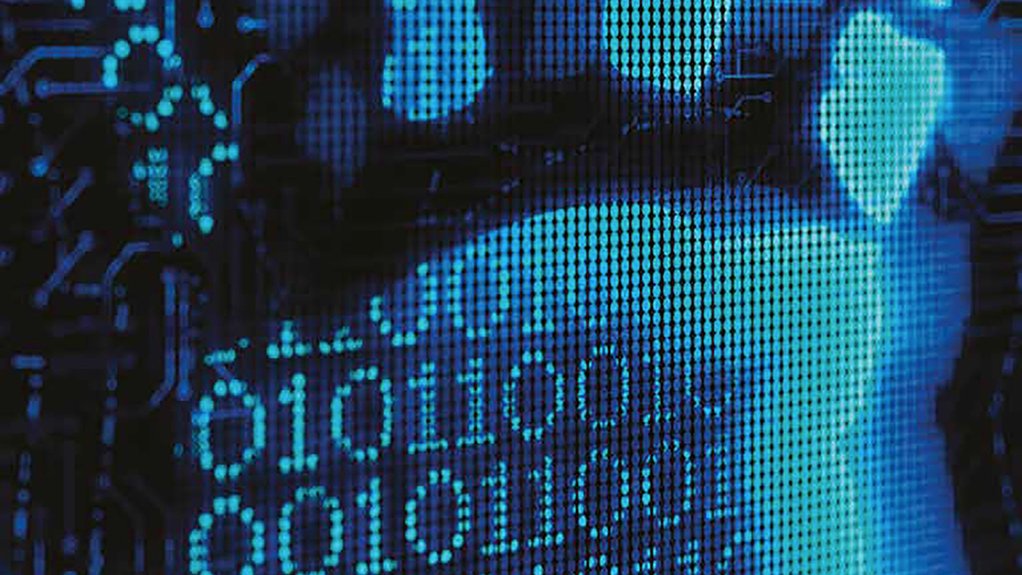 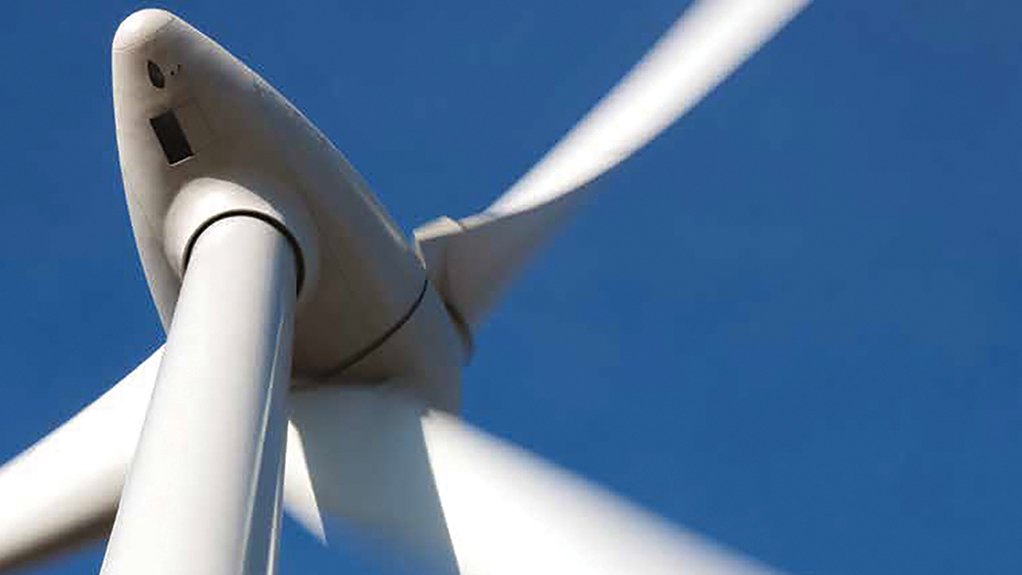 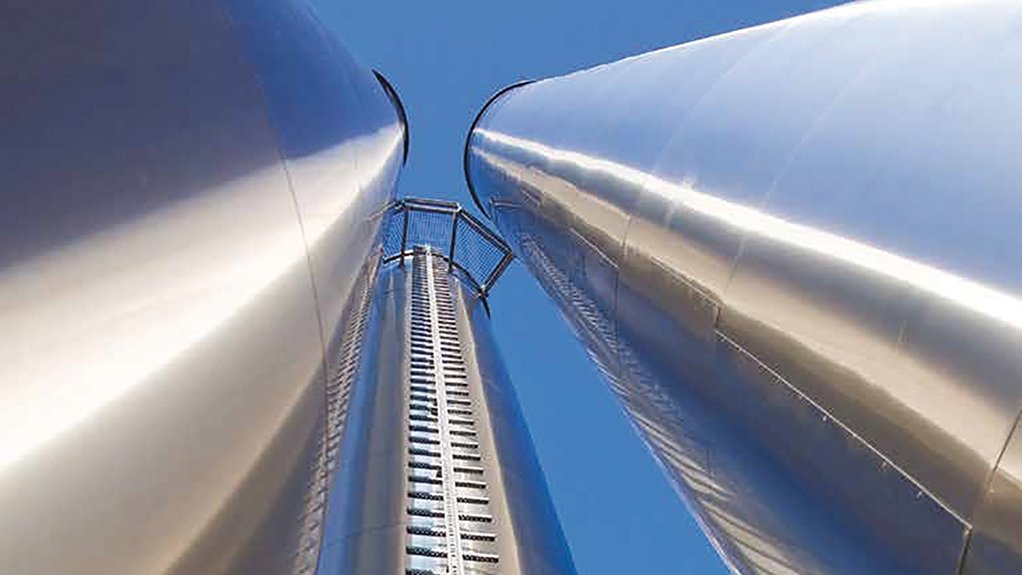 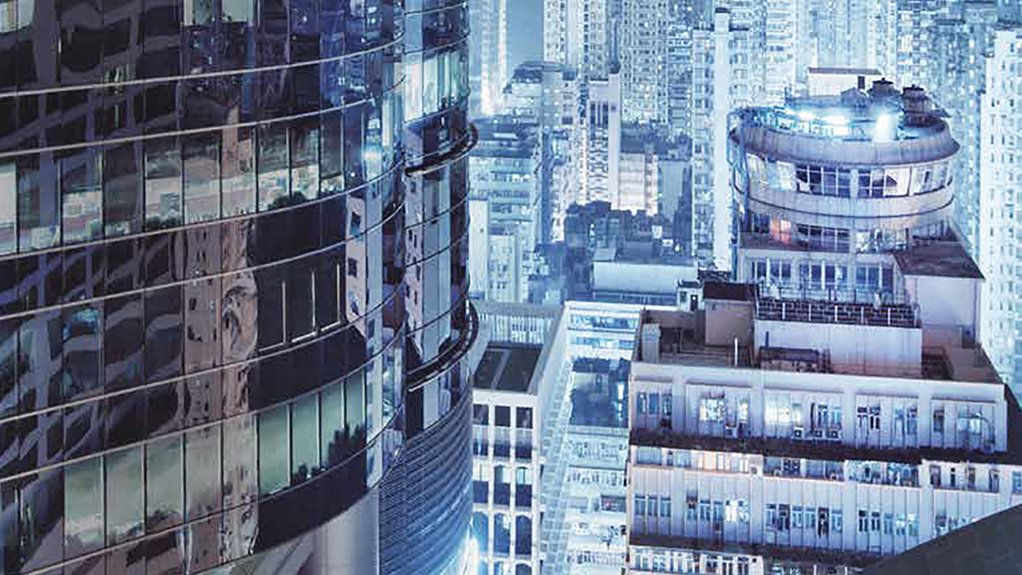 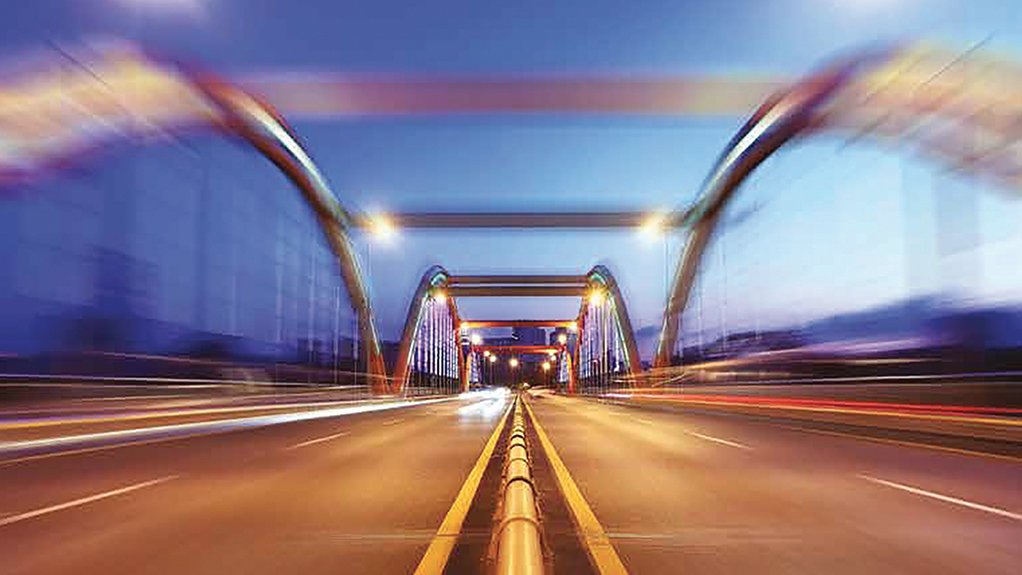 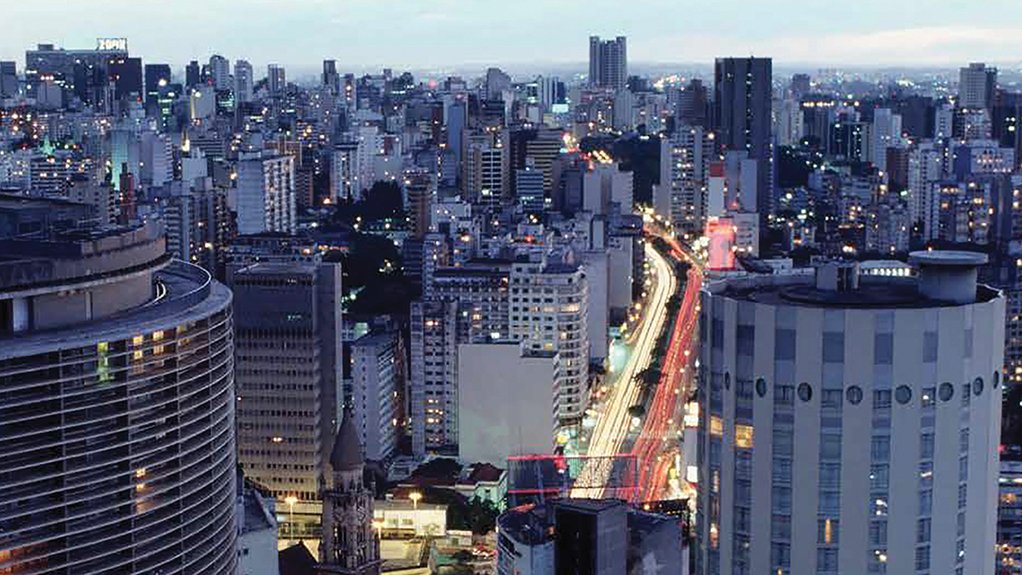 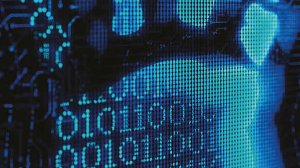 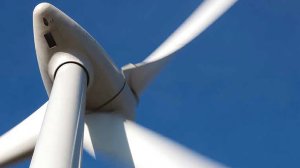 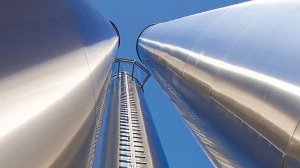 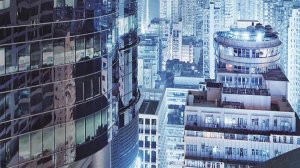 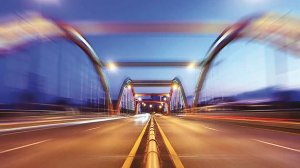 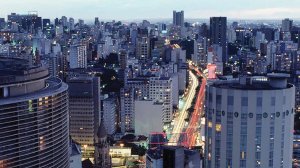 South Africa is a key country for Indra, which is why the company is committed to its clients and to consolidating an array of value-added technological solutions and services with the pillars of its business, as well as the axis of its corporate sustainability.

The company is in the process of consolidating its presence in emerging regions, including Africa and Asia and, as South Africa is a referent in sub-Saharan Africa, Indra sees it as an opportunity for important business opportunities with ambitious plans for infrastructure modernisation and other markets in which Indra operates and offers state-of-the-art solutions.

Indra is one of the main players in Europe and Latin America and considers innovation as the cornerstone of its business and sustainability, having allocated almost €1-billion to research and development in the past five years, making it one of the leading companies in Europe in its sector in terms of investment.

Indra’s yearly turnover is about €3-billion, with more than 60% of its revenue coming from international markets. The company employs around 40 000 professionals and has customers in more than 150 countries.

While Indra was established in Spain almost three decades ago, it has been active in South Africa for two years. Indra SA is 38% owned by a local black company and 62% owned by Indra Spain. The company’s local offices are located in the Sandton City Office Towers, in Johannesburg.