How can mining usher in green energy future?

How can mining usher in green energy future? 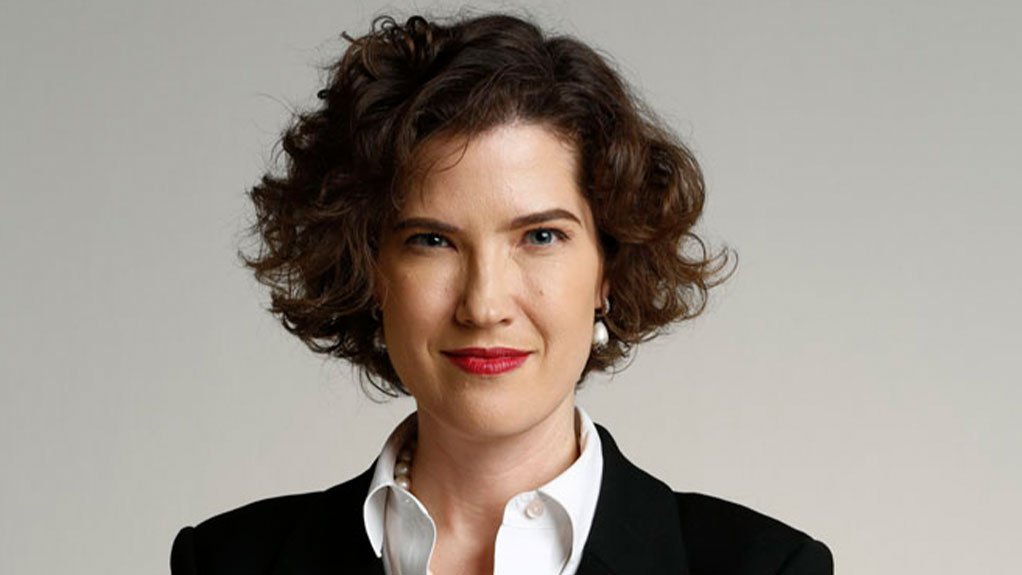 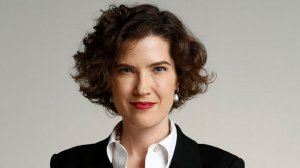 EY published its 2020 Renewable Energy Country Attractiveness Index at the end of November. South Africa had slipped one place from36 to 37, while several other jurisdictions, in which the mining industry is a substantive contributor, have improved rankings.

However, South Africa announced in September that it would organise a procurement programme for 11 813 MW of new power infrastructure, including 6 800 MW of renewable energy to fill its short-term electricity supply gap. A number of bid windows will now be opened up, including 6 800 MW of wind and photovoltaic and 513 MW of storage. Deployment is expected during 2022 and will be an important contribution to halting load-shedding and help South Africa to reduce the use of diesel-based electrical generators.

Another cause for excitement in the mining sector was the release, by Mineral Resources and Energy Minister Gwede Mantashe, of a revised Schedule 2 of the Electricity Regulation Act on March 26, 2020, allowing mining companies to generate their own power. The anticipation is that the bulk of this power generation will be from renewable sources, or capturing energy producedby beneficiation processes.

The Opportunity for SA mining

While those unfamiliar with the mining industry may think that a transition to a low-carbon economy is not a supportive process, nothing could be further from the truth.

It is, instead, giving the industry a licence to think about it, takes its business into the future in a completely new way.

The obvious winners are the companies producing commodities that are integral to a lower carbon future. Copper,nickel, manganese, vanadium and many others are finding their niche applications in batteries and other components integral to the storage of renewable energy.

The more exciting development, however, is how mining companies across the globe are now thinking about the other resources that they have at their disposal, and how they leverage those to improve their overall environmental,social and corporate governance positioning.

In South Africa, mining companies need to consider how to leverage the energy resources available to them to reduce their reliance on Eskom and the associated, rapidly escalating energy costs, and invest in energy in a manner that will benefit host communities long after the mines have closed.

Australia has long been a net exporter of energy and as the country’s energy sector transitions to a low-carbon future, however, it seeks to also transform its exports and become a renewable energy export superpower.

Could South Africa’s mining companies play a part in turning some of the vast tracks of empty land around mining operations into new“energy mines” that generate the electricity needed to power our continent, and creates sustainability for their host communities? We believe so.