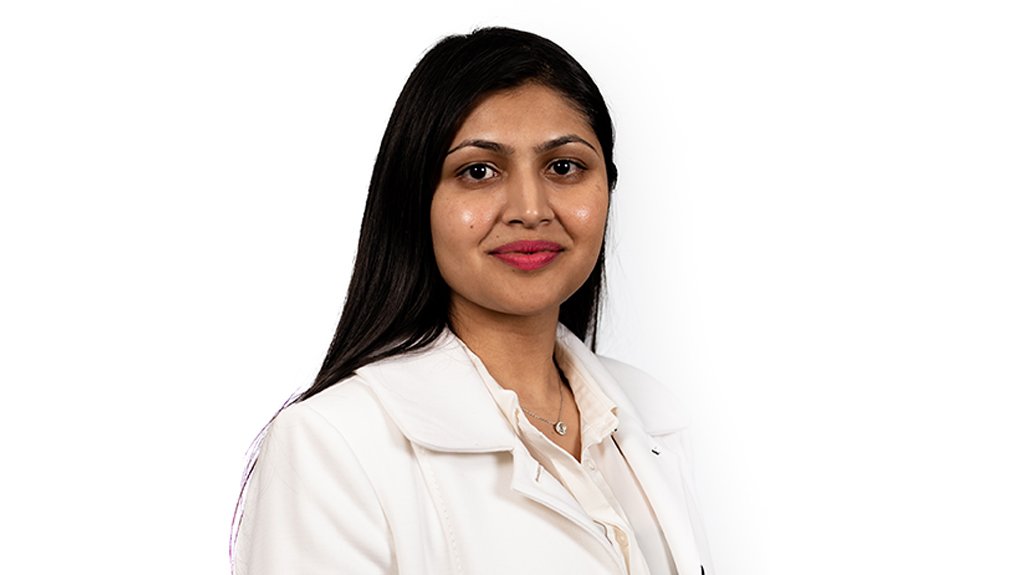 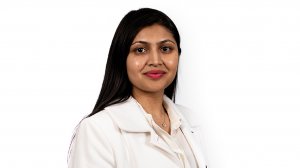 Nedbank issued R2.7-billion in 2019 across two auctions, which it says bridged the gap between supply and demand for instruments that make a difference.

Climate-change action was the main focus at the World Economic Forum (WEF) Annual Meeting, held in Davos, Switzerland, in January, with WEF executive chairperson Klaus Schwab’s premeeting letter calling on all forum members and partners to tackle the urgent issue of climate change by committing to net-zero carbon emissions by 2050 or earlier.

Singh tells Engineering News that green bond and/or securitisation instruments enable investors to earn a return on their investment while simultaneously contributing positively to climate change mitigation and adaptation efforts.

Nedbank became the first bank in South Africa to list a Renewable Energy Bond on the green segment of the JSE in the first half of last year. The instrument, which opened for auction on April 24, was developed by Nedbank in line with International Capital Market Association Green Bond Principles and the Climate Bonds Standard set by the Climate Bonds Initiative, thereby contributing to limiting global warming.

Nedbank committed to applying the investment proceeds from the bond to deliver financial support to solar and wind renewable-energy projects that have been identified by the bank as having the potential to deliver positive, long-term sustainable energy outcomes for South Africa.

This was one of two bond auctions the bank presented to the market last year and both were significantly oversubscribed, indicating strong investor interest for these environment-friendly instruments, notes Singh.

“When investing in clean energy projects in Africa through green bonds/securitisations, the traditional credit risks associated with the issuer need to be considered in conjunction with an assessment of the underlying technologies of the assets referenced and the environmental impact.

Singh states that measuring the avoided carbon-dioxide emissions against baselines is a useful impact indicator and will enable investors to measure the positive contribution of South African rand investments.

As green bonds and/or securitisation instruments also typically undergo an external review component, she suggests that investors review the external verifier to ensure they are comfortable with the external party providing the verification.

“Nedbank has been on a purpose-driven journey of using its financial expertise to do good. The advent of the United Nations Sustainable Development Goals in 2015 and the establishment of the green segment by the JSE in 2017, provided a conducive backdrop to create the green renewable-energy bond instruments and demon- strate this purpose,” Singh adds.

“[However,] Nedbank believes that this model is rapidly evolving and, in due course, the ability to demonstrate a primary focus on making a positive sustainable difference to the environment will become the ticket that organisations need to maintain to fully participate in the global economy.”