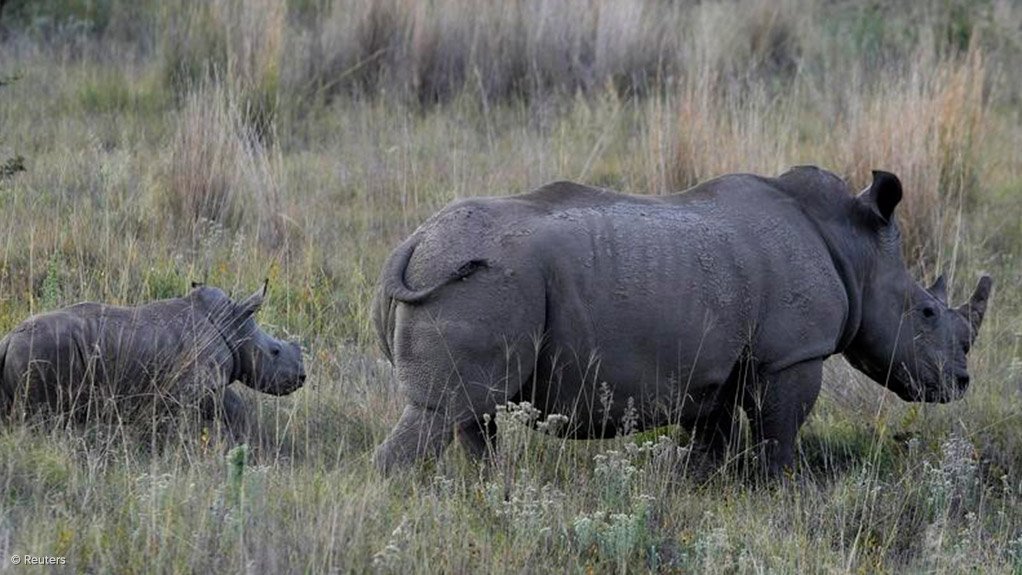 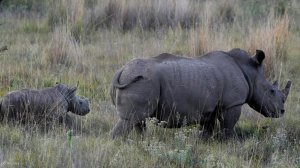 As part of efforts to commemorate World Rhino Day, on Tuesday, and to protect South Africa’s rhino populations, government has launched a number of conservation initiatives.

Environment, Forestry and Fisheries Minister Barbara Creecy has announced the Integrated Wildlife Zone initiative, which sees seven zones across South Africa being demarcated for the protection of wildlife in the area, as well as the upliftment of people living in and around conservation areas.

The initiative is supported by the Peace Parks Foundation with funding from the US Department of State’s Bureau of International Narcotics and Law Enforcement Affairs, and the Dutch, Swedish and UK People’s Postcode Lotteries.

The introduction of the Integrated Wildlife Zones is intended to bolster the effort to protect the world’s largest black and white rhino populations.

Creecy further states that the introduction of a zoning approach means that necessary resources can be redirected to areas most in need of support, while ensuring cooperation between the State and private role-players to meet the objectives of South Africa’s National Integrated Strategy to Combat Wildlife Trafficking.

“This initiative prevents borders and boundaries from inhibiting planning and the implementation of actions aimed at halting rhino poaching and the smuggling of rhino horn,” she says.

While there was a marked decrease in rhino poaching during the national lockdown, Creecy says government still hopes to end rhino poaching.

“As a key member of the iconic Big Five, we hope that as our provincial borders open more people will be able to travel to our national parks and other conservation areas to experience first hand our natural heritage, and see these ancient animals in the wild,” she says.

While the initiative’s concept is based on multi-party cooperation, it will also use technologies to ensure surveillance, early warning and detection.

“As we celebrate World Rhino Day 2020, we applaud the coming together of key role-players who have joined the national government in our fight against rhino poaching through the utilization of new, and tested, technologies,” Creecy says.

A new fence is being phased in, fitted with the latest technology that detects any incursions or interference along its length.

The initiative was undertaken by Wildlife ACT and Ezemvelo KwaZulu-Natal Wildlife, with support from key donors Global Conservation and the Wildlife Conservation Network.

Any attempt to tamper with the fence will trigger an alert at Ezemvelo’s control centre, after which a rapid response team will be dispatched.

“The fence has electrics both inside and outside its length and any tampering or cutting of the fence sends us an immediate message, pinpointing the location of the tamper. This allows efficient use of resources, placing Ezemvelo’s anti-poaching staff one step ahead of rhino poachers, while helping to protect the human capital at the frontlines of the battle against rhino poaching,” says KwaZulu-Natal Economic Development, Tourism and Environmental Affairs MEC Nomusa Dube-Ncube.

Two sections of fence have been upgraded to date and the MEC noted that there is already a shift in rhino poaching activity away from both areas to sites where there is no detection fence.