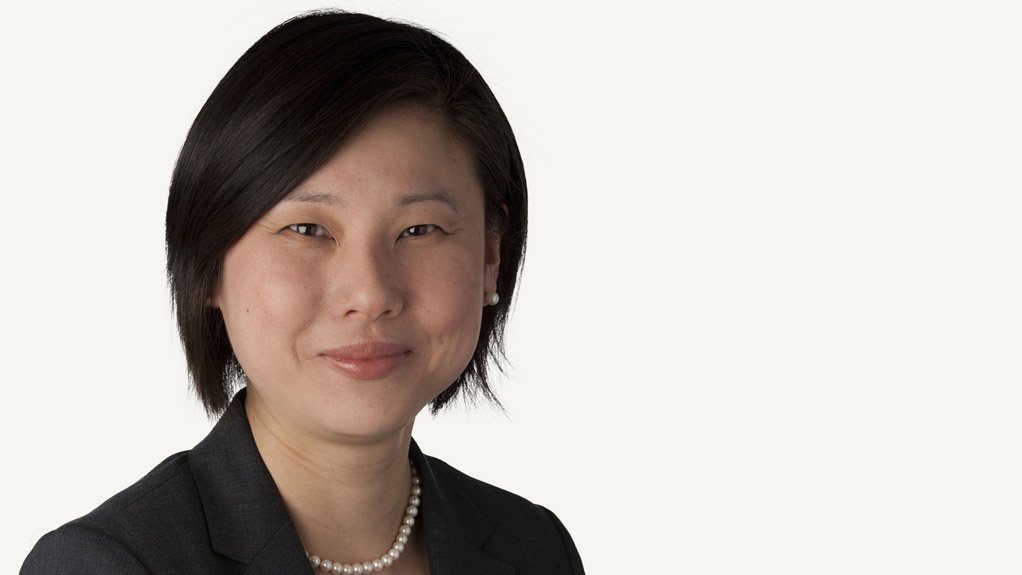 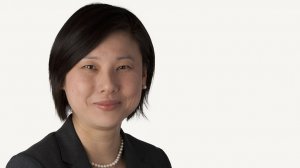 While policies prioritising trade between South Africa and China have been adopted at an official level, further government support is needed on the ground to stimulate partnerships between businesses in the two countries and increase Chinese investment in South Africa, says international law firm Allen & Overy partner Kathleen Wong.

With the emergence of China as a global economic power and a large proportion of its population moving rapidly into the middle-class income bracket, Wong notes that there is a real need for the Asian country to find opportunities to further fuel growth.

“Africa, and more specifically South Africa, is a commodities-rich region that is very attractive to China in terms of forming business alliances that can meet the needs of its population. The mining industry in South Africa, especially, is a sector that continues to interest Chinese businesses, despite the downturn it is currently facing.”

However, Wong notes that the red tape surrounding the formation of business alliances between the two countries and the complexity of the regulatory processes required to secure them can often delay the implementation of projects. “While there is goodwill between the two countries at macro level, there still seems to be a big time delay between expressions of interest and actually getting projects off the ground.”

She points out that, when South Africa hosted the triannual Forum on China-Africa Cooperation (Focac) in December, there were several memoranda of understanding signed between the governments of the two countries. These seem to denote a desire for cooperation between the countries in several sectors, including healthcare, construction and energy supply.

While this suggests a good degree of willingness from the governments of the countries to engage at an official level, Wong stresses that more needs to be done to ensure that this trickles down into practical policymaking and the day-to-day operations of the businesses that will actually make deals happen.

She suggests that a freer flow of capital and skills is needed to bolster South Africa-China partnerships and recommends that South Africa consider relaxing some of the regulations, such as visa requirements, which obstruct these alliances.

Focac 2015 Key areas of focus were identified at Focac to help accelerate industrialisation in South Africa through cooperation with China. At the forum, Chinese President Xi Jinping suggested that China and African countries should aim to strike a balance between principle and profits in their businesses dealings, and that the countries should work together to build a mutually beneficial community.

He stressed that China-Africa cooperation should be open and inclusive and focus on capacity building. He added that China was willing to share technologies with Africa without reservation and deepen bilateral industrial cooperation to improve the quality of Africa’s workforce, increase employment and lift the continent’s endogenous growth impetus.

He further recommended that green and sustainable development be pursued, and that infrastructure construction, investment and trade facilitation be prioritised to enhance the competitiveness of African industries.