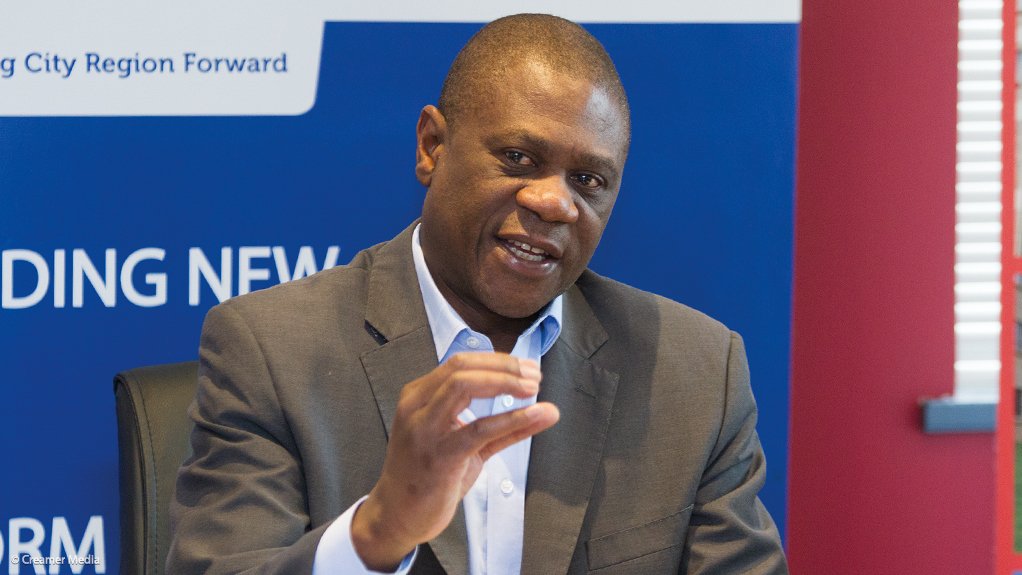 In a move to address the housing backlog across Gauteng, the provincial government will launch two new megahousing projects a month from now until February 2018, revealed Gauteng Human Settlements MEC Paul Mashatile.

Speaking at the 2017 National Human Settlements Development Summit, in Ekurhuleni, on Thursday, Mashatile added that six megahousing projects would be launched in Ekurhuleni over the next five years.

“An important shift has taken place in the way we deliver houses; we have moved away from small sporadic projects and clusters to big integrated megaprojects that are self-sufficient and provide housing and social amenities,” he said.

Mashatile added that, to make the best possible use of the proposed project sites, the residential building types will include a mix of two four-story options, as well as two types of low-cost housing options.

He highlighted that the city’s John Dube megaproject, which will be launched on October 10, will also include a technical university – the first in Ekurhuleni – and noted that the aim of the John Dube project is to increase unit yield while remaining environmentally sustainable and cost effective.

The MEC further noted that the Daggafontein megaproject, which is expected to deliver 16 000 housing units upon completion, was officially launched this month.

Ekurhuleni has the largest backlog of housing delivery and the largest number of informal settlements, which is why the Gauteng government is expediting such megaprojects in the metro.

“We want these megaprojects to be self-sustaining cities,” said Mashatile, highlighting that there would also be optic fibre installed in both the Daggafontein and John Dube developments.

He added that the provision of service sites was being accelerated and that land was being acquired in the south of Johannesburg, with water, sanitation, electricity and tarred roads, enabling people to build their own houses if they wanted to.

“We believe that this will help to discourage land invasions; we want to ensure proper development,” he said.

Mashatile stated that government was working hard to mobilise private capital through the Gauteng Partnership Fund.

The MEC said that the provision of housing was a basic human right that it defined human dignity in a civilised society, adding that government has been confronting the issue of landlessness and lack of shelter since 1994.

“We need to urgently deal with challenges that have been standing in our way [and preventing us] from fast-tracking the needs of many in our communities who need houses,” he said.

Mashatile pointed out that, in Gauteng, one-million houses, benefiting five-million people, have been constructed to date.

“We know that much more work needs to be done to provide housing, security and comfort for all. The Department of Human Settlements continues to work hard to provide this. Everyone has the right to adequate housing,” he concluded.