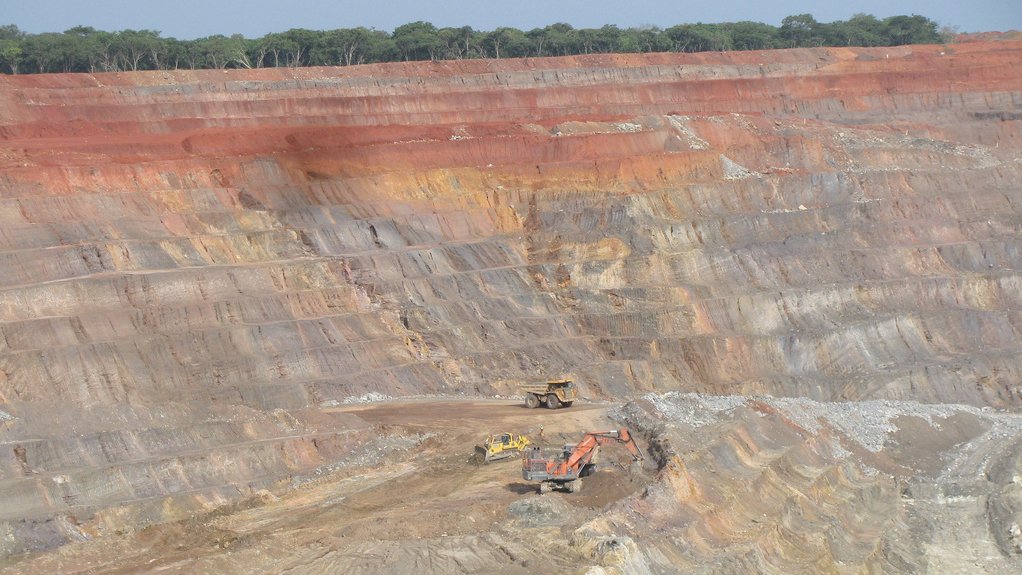 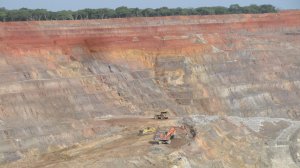 VANCOUVER (miningweekly.com) – Base metals producer First Quantum Minerals will expand the capacity of its massive Cobre Panama copper project, in Panama, by 15% to 85-million tonnes a year.

The Toronto-based miner on Monday also said it has sanctioned upgrades to certain areas to accommodate a further capacity expansion to 100-million tonnes a year from 2022 onwards.

The market welcomed the news, pushing the company's TSX-listed equity up nearly 7% on Monday to C$18.88 apiece in the afternoon session, despite the company reporting negative fourth-quarter and full-year 2017 financial results.

First Quantum said the additional equipment and manpower required for the upgraded production scenario has lifted the project's total capital outlay to $6.3-billion, but improves the capital intensity to $18 000/t of copper produced yearly, assuming output of 350 000 t/y of copper in concentrate.

According to the company, it will build on the successful commissioning and ramp-up of its Kansanshi smelter, in Zambia, and similarly embed various highly skilled technical personnel from its equipment manufacturers and suppliers, as well as an extra experienced operational ramp-up team during the pre-commissioning stage.

It will also review the procurement and increased market cost of higher-quality and -capacity equipment, additional spares, upgrade and rectification of certain power station equipment, as well as an increase in the contingency cost to completion.

The project is expected to start phased commissioning during 2018, continue to ramp up over 2019 and reach the 85-million-tonnes-a-year throughput rate by 2020.

First Quantum reported that Cobre Panama development has advanced to 70% completion, with commissioning of the first generating set of the power station and construction at the process plant and mine site all progressing well.

"2018 is an important year for us with the start of the critical phased commissioning of our largest project to date – Cobre Panama. We believe the project will enter operations at a time when the fundamentals for copper will be at their strongest. This has informed our decision to bring forward an expansion and increase our ownership interest," chairperson Philip Pascall said in a statement.

The company has also increased its ownership in Cobre Panama to 90%.

FINANCIALS
First Quantum reported an adjusted loss of $36-million, or $0.05 a share, during 2017, compared with headline earnings of $27-million, or $0.04 a share, a year earlier. The results include a loss realised under the sales hedge programme of $568-million, for which no tax credit is available, and impairments and other costs and comparative adjustments of $205-million, the company noted.

The company reported a full-year net loss from continuing operations attributable to shareholders of $115-million, or $0.17 a share, compared with net earnings of $12-million, or $0.02 a share, in 2016.

Revenues for the 12-month period rose 28% year-on-year to $885-million, boosted by a 5.6% year-on-year rise in copper output to 154 319 t, as the Sentinel operation, in Zambia, ramped up output, with further strong performances from the Kanshanshi Complex (also in Zambia) and at Las Cruces, in Spain. AISC for copper rose slightly to $1.76/lb of copper, while sales benefitted from a 3% rise in realised copper prices to average $2.50/lb in 2017.

"While our smaller operations are managing the challenges of being in the latter part of their lives, they do make good contributions both in production and providing unique training and experience for our valuable workforce. 2017 marked the sixth consecutive year that we have increased our copper production. This is an achievement we are proud of especially in light of the tough conditions faced by our industry over the past few years," Pascall said.

As at February 12, the copper sales hedge programme consisted of 66 500 t of unsettled and unmargined copper forward sales contracts at an average price of $2.63/lb, with periods of maturity to September 2018, zero cost collar unmargined sales contracts for 120 000 t at a spread of $2.56/lb to $3.44/lb with maturities to December 2018. Further, there were put options for 49 500 t at a strike price of $3.10/lb with maturities to April.

Meanwhile, First Quantum put in place a new $230-million five-year term facility agreement in Kalumbila Minerals – the subsidiary that owns the Sentinel mine. Repayments are scheduled to start in December 2019.

The company has also committed to repay the $175-million outstanding balance on the Kansanshi senior term loan.

The company ended the year with $702-million in net unrestricted cash and cash equivalents, $390-million of committed undrawn facilities and remained in full compliance with all financial covenants.

First Quantum declared a final dividend of C$0.005 a share for the financial year ended December 31.