First gold comes out of Scotland's Cononish mine

First gold comes out of Scotland's Cononish mine 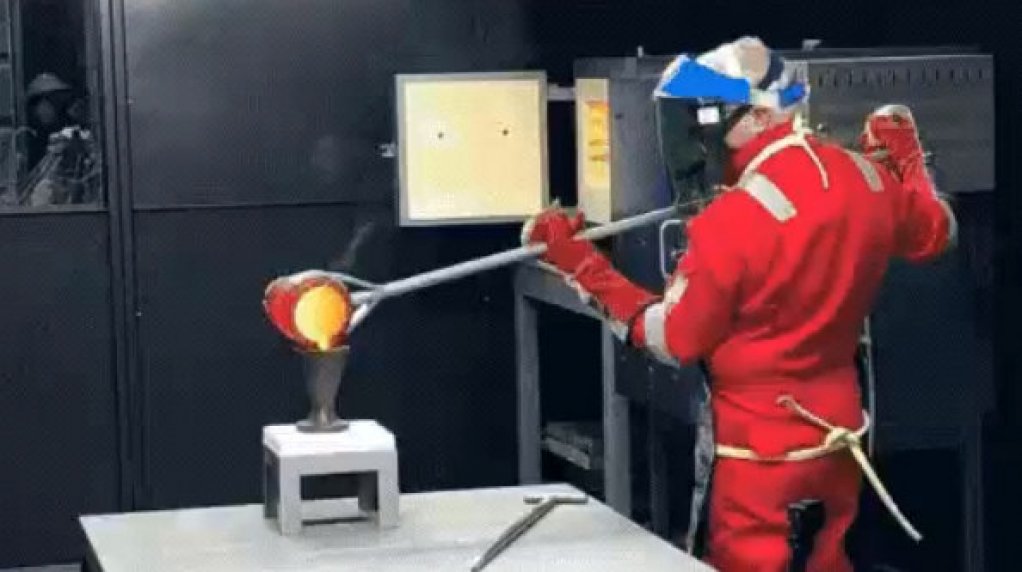 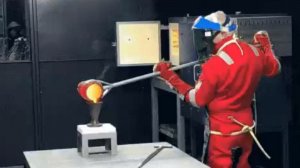 London-listed Scotland Resources has poured first gold at its Cononish gold and silver mine, marking a significant milestone on its path to becoming Scotland’s first commercial gold mine.

Production at Cononish, in the Scottish Grampian mountains, will ramp up to design level early in the New Year, the company reported on Tuesday.

Scotgold noted that it was fully funded to achieve Phase 2 expansion by May 2022, 17 months from the commencement of Phase 1 production.

The expansion has a pretax net present value, at an 8% discount, of £96-million.

CEO Richard Gray has describe the first gold pour not only as a significant milestone in the development of the Cononish project, but a milestone on the road to a Scottish gold mining industry.