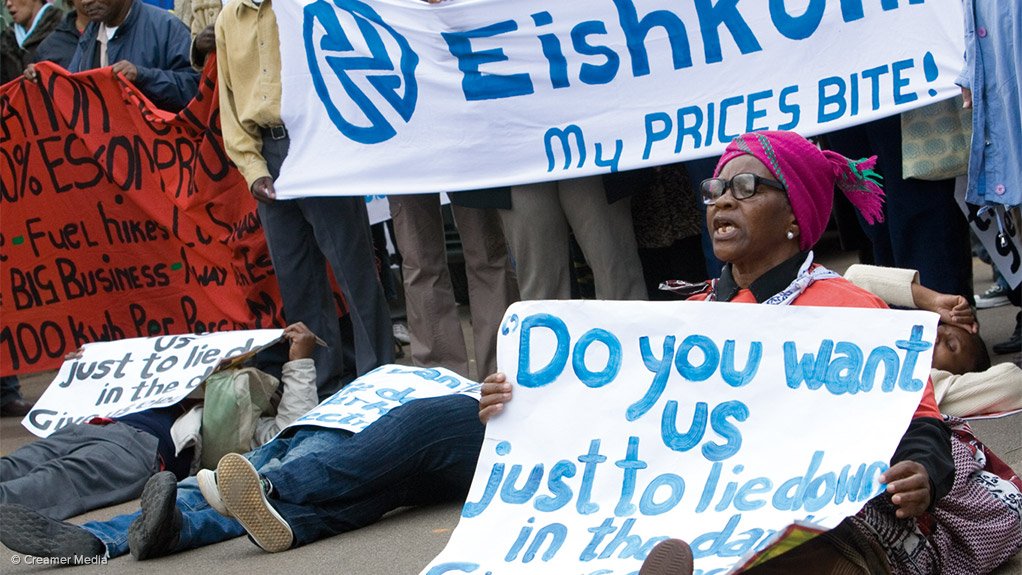 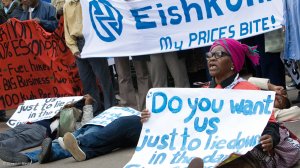 Business Unity South Africa (Busa) has expressed concern over State-owned power utility Eskom’s latest efforts to appeal for an interim tariff increase, saying in a statement on Wednesday that the sluggish growth of the South African economy could not bear above-inflation increases in administered prices.

It added that, while it supported government’s National Development Plan (NDP), an “ad-hoc” approach to Eskom’s sustainability went against the principles of the NDP.

Busa’s statement came a day after government lauded the organisation’s commitment to the NDP, saying that a “high degree of collaboration between business and government was needed for the NDP’s success”.

“We are not convinced that Eskom has sufficiently explored alternative funding models and remain ready to engage the parastatal on these to bring private-sector expertise to bear on this discussion.

“The local economy is struggling to be competitive in the face of improving competitiveness on the part of our competitor countries. We, thus, need to put strong minds together to develop a sustainable long-term solution to our energy needs, including consideration of more private sector involvement in developing alternative supply and demand side mechanisms,” Busa noted.

Its comments followed a report by The Citizen, stating that Eskom was one step closer to being granted an interim tariff increase after the National Energy Regulator of South Africa’s (Nersa’s) electricity subcommittee approved a recommendation on May 9.

The newspaper said the recommendation – which remained undisclosed – was expected to go before the regulator for a final decision before the end of the month.

Eskom was currently operating under the MYPD3 tariff framework, through which Nersa granted the utility five yearly increases of around 8% for the period beginning April 1, 2013, and ending March 31, 2018.

The tariff, currently under consideration, would be over and above this 8% and, if approved, would kick in from April 1, 2015.

Meanwhile, Busa added that the delay in finalising the Independent Services and Marketing Operations Bill was also of concern, saying that this piece of legislation could open the way for independent power producers to be more active, within the context of a more level playing field with Eskom.

“Government must demonstrate it is serious about a more diversified energy sector by finalising this Bill and gazetting it,” it said.

The business lobby body further indicated that, prior to the departure of former Eskom CEO Brian Dames, it had expressed a willingness to engage Eskom at a strategic level to “explore creative and innovative mechanisms to improve the sustainability of the energy group” and to optimise energy management more broadly.

“We remain committed to this, but will engage as soon as a permanent CEO is appointed at Eskom. We are concerned about the delay in this appointment, which does not demonstrate that it is a critical State-owned enterprise that needs sound leadership and certainty. We urge government to expedite the appointment of a CEO,” Busa noted.