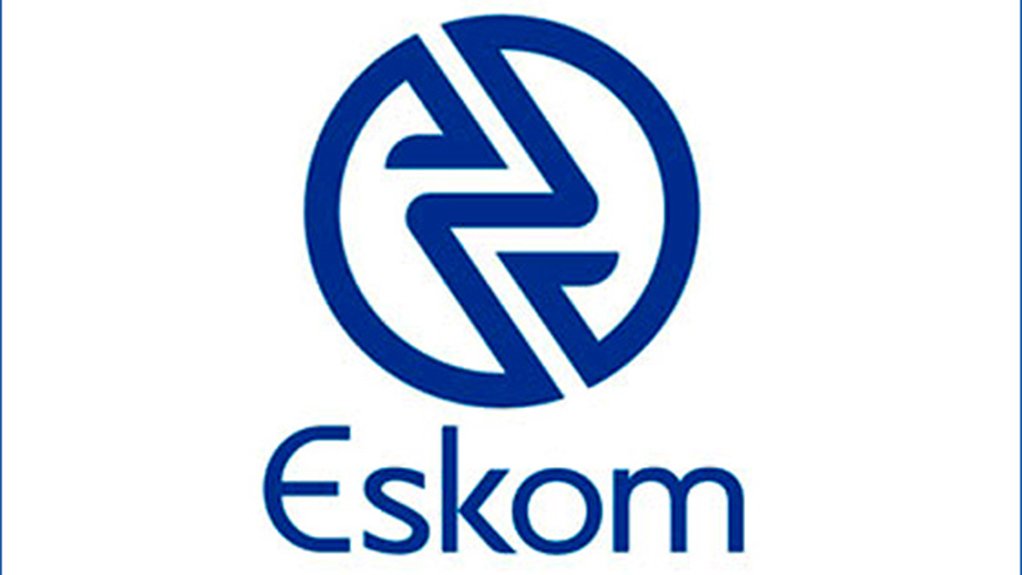 State-owned power utility Eskom on Friday said it’s cash-flow situation was “very stable”, stating that it would always ensure that it had sufficient liquidity balances in terms of actual liquid assets, as well as ensure that it could easily issue financial instruments to manage any unexpected liquidity needs.

Eskom issued the statement in response to various articles in the media detailing the utility’s cash flow challenges.

Department of Public Enterprises (DPE) director-general Tshediso Matona on Thursday told Engineering News Online that the interdepartmental task team established to find a solution to Eskom’s financial problems had agreed that further support would be required.

Matona spoke with Engineering News Online following remarks by Eskom finance director Tsholofelo Molefe in Business Day, indicating that the State-owned utility might require a R50-billion equity injection along with further upward tariff adjustments to safeguard its sustainability, confirming that short-term resources required for the coming 24 months could be as large as R25-billion, including a recovery of diesel costs incurred during 2013/14.

Eskom on Friday pointed out that it had said for some time that the National Energy Regulator of South Africa’s (Nersa’s) 2013 third multi-year price determination (MYPD3) decision, which resulted in an 8% annual tariff increase for Eskom, had left the utility with a R225-billion revenue shortfall over the five-year period between 2013 and 2018.

“Being a financially responsible institution and cognisant of its obligations as set out in both the Public Finance Management Act and the Companies Act, the Eskom board and executive committee had to move decisively to find a solution to the R225-billion revenue shortfall from the reduced Nersa determination.

“The scope of this project was dealt with through an internal efficiency exercise within Eskom which was established to determine where this shortfall could be offset. The solution had to take into account all possible elements, efficiencies, deferral, cessation of activities, additional debt finance, including equity/equity-like instruments,” the electricity supplier said.

Eskom, however, added that although the R225-billion revenue shortfall resulting from the Nersa’s MYPD3 determination had been closed out through its internal efficiency processes, it had left Eskom’s credit metrics showing negligible improvement over the MYPD3 period.

“This is seen as inappropriate as Eskom seeks to be a fiscally responsible entity and, where possible, limit undue dependence on the shareholder,” Eskom said, explaining that it was in this context that it, through the DPE, entered into discussions with National Treasury to find a long-term solution, which may or may not include an equity injection.

“Despite the figures of a possible State intervention being bandied about in the media, it is still too premature to mention the mechanism or amount of balance sheet improvement which will be pursued as discussions are currently under way,” Eskom said.

Further, the utility noted that it had also submitted a Regulatory Clearing Account (RCA) application to Nersa for the MYPD2 period seeking to recover over/under expenditure for that period based on the initial assumptions at the MYPD2 award.

Through this process, the regulator was reviewing whether what it awarded Eskom previously, based on its forward estimates of costs such as coal, stacked up against the costs that had actually been incurred over the period.

“The regulator will make its own pronouncement on that. This is a normal Nersa process and Eskom has not asked Nersa for a reopening of the MYPD3 price increase decision as reported in the media,” Eskom concluded.