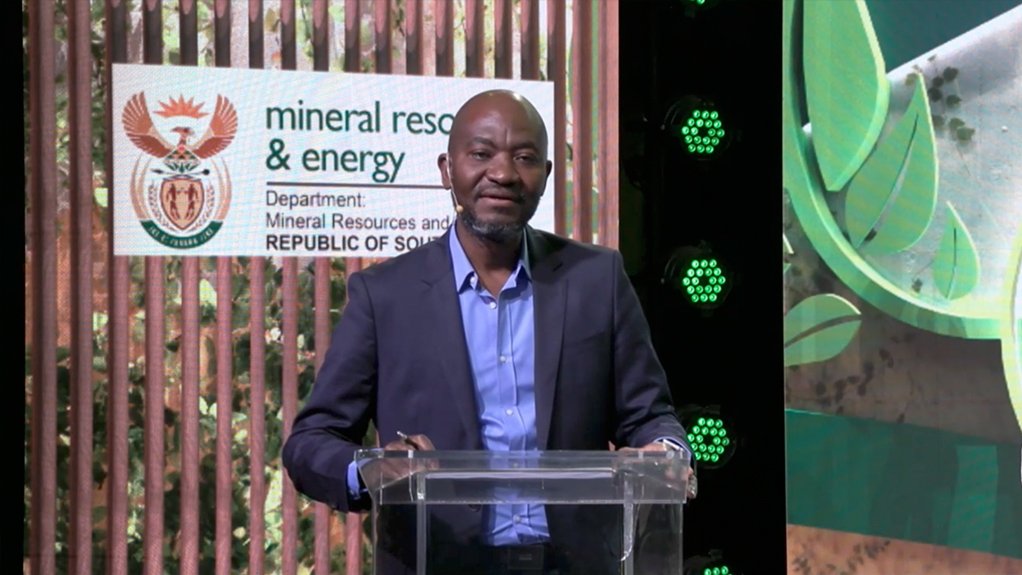 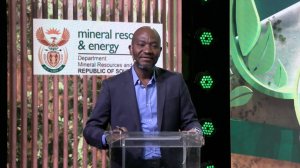 Eskom’s Grid Access Unit reports that it has received payments for 179 cost estimate letters, or CELs, and has issued 53 such letters, following the April 6 issuance of a request for proposals (RFP) for Bid Window Six (BW6) of the Renewable Energy Independent Power Producer Procurement Programme (REIPPPP).

Speaking during a virtual bidders conference hosted by the IPP Office, the unit’s head, Azwimbavhi Mamanyuha, reported that a total of 219 grid-access applications had been received by Eskom in relation to BW6, the bid submission date for which is August 11.

The Department of Mineral Resources and Energy (DMRE) is aiming to procure 1 600 MW of new onshore wind and 1 000 MW of new solar photovoltaic (PV) capacity under BW6, which is the second REIPPPP bidding round to be held since the resumption of the programme in 2021, following a seven-year disruption.

Financial close for the earlier BW5 programme, under which 25 preferred bidders were identified, had been delayed. However, IPP Office head Bernard Magoro reported that he was still confident that the first BW5 projects would achieve financial close by the end of July – the new deadline set for some of the projects after the April deadline was missed, partly to accommodate delays to the issuance of grid-connection budget quotes by Eskom.

Mamanyuha acknowledged that the Eskom had previously been perceived as a stumbling block due to the late issuance of CELs and budget quotes, but he reported that the unit’s human resources had been beefed up and its processes refined to improve turnaround times and fairer capacity allocations.

He said that, provided that the required information was submitted timeously and the submission was for areas where Eskom still had grid capacity, the Grid Access Unit was now in a position to provide CELs in 90 days and budget quotes within 120 days.

There have been reports, however, that some BW5 projects are also facing difficulties as a result of supply-chain disruptions and input price increases, while several were also struggling to meet local-content commitments.

Officially, the first 14 BW5 projects are scheduled to achieve financial close before the end of July, with the remaining 11 expected to close by the end of September.

There have been persistent suggestions, however, that further delays are possible. This, despite the urgent need to inject new generation capacity into the grid to lower the risk of load-shedding, which has intensified to the point where Stage 6 rotational cuts have been implemented to sustained system balance.

In his address to more than 800 conference participants, Magora underlined the urgency of adding new capacity and appealed to prospective BW6 bidders to factor in the new risks that had emerged in recent months so that their projects could begin generating as soon as possible.

The local-content thresholds included in the RFP presented another potential risk and Magoro said that the IPP Office was engaging with various stakeholders on the matter, including the Department of Trade, Industry and Competition “to ensure a balance is reached between competing interests, whilst also ensuring that we continue to kick-start local manufacturing capacity across the supply chain”.

“In this respect, we are hoping to provide clarity if there's any exemption that will be granted before 21 July so that bidders still have enough opportunity to finalise their bids.”

Magoro also highlighted global supply-chain disruptions as a major risk factor for potential bidders, indicating that some of these had come to the fore during REIPPPP BW5.

In addition, he advised bidders to be aware of Eskom’s grid constraints and urged potential BW6 bidders to use the information provided in Eskom’s Generation Connection Capacity Assessment for the period to 2024 (GCCA), which had not been available to BW5 bidders.

The GCCA points to a dearth of grid capacity in the renewable-resources-rich Cape provinces, but points to capacity still being available in Mpumalanga, KwaZulu-Natal, Gauteng, Free State, North West and Limpopo.

The IPP Office also used the conference to outline changes included in the BW6 RFP relative to previous bidding documents, including:

Projects proceeding under the round would then need to enter into commercial operation within 24 months of financial close.

Magoro also announced that work was under way on other IPP procurement programmes, including the 513 MW storage bid window, which was in a final drafting stage and which should be released to the market before the end of October.

Consultations were also ongoing regarding the 3 000 MW gas bid window, which Magoro acknowledged to be complex, while preparation for REIPPPP BW7 were also under way.

“The Minister [Gwede Mantashe] has recently confirmed that further determinations will be made in order to reach the current 14 400 MW total target for wind generation and 6 000 MW target for solar PV generation by 2030 and we expect a clear line of sight on future bid rounds to attract interest and competitive prices going forward,” he said.