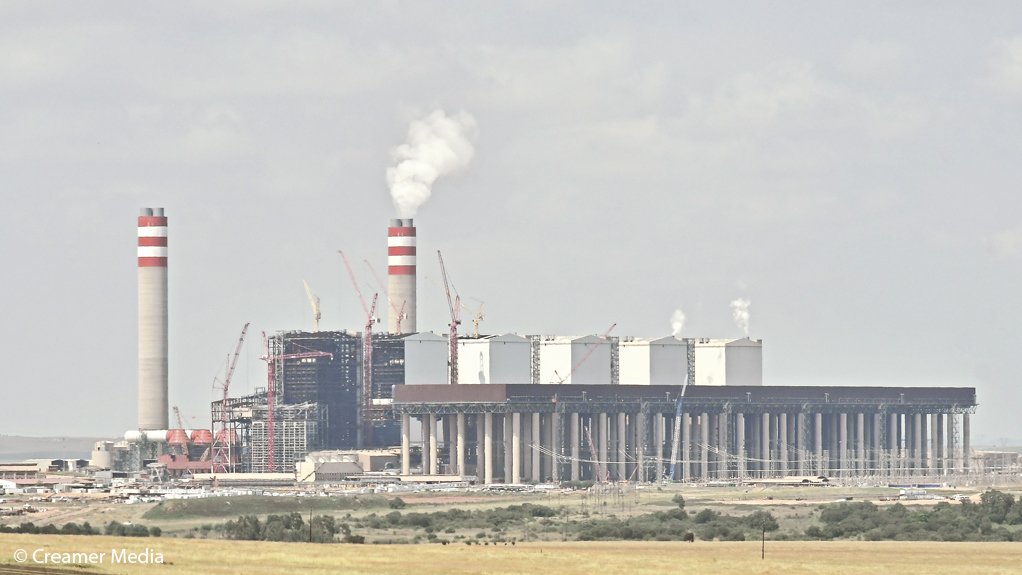 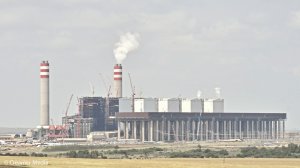 State-owned power utility Eskom on August 12 reported that the national grid was, once again, severely constrained as the result of seven units being off line for various reasons.

The utility noted that five of its units that were due for a return-to-service had been delayed, while a further two have either been shut down or tripped.

The return to service of two generation units at the Tutuka power station has been delayed, as well as that of a unit each at the Duvha, Matimba and Kusile power stations.

An additional unit at Tutuka tripped on the afternoon of August 12, while Kusile’s Unit 1 has been shut down.

Eskom stated that its teams were “hard at work” to return these units to service.

As such, Eskom urges consumers to reduce their electricity consumption to help the utility through the evening peak.

Further, Eskom warned that the constrained system may persist for the rest of the week.