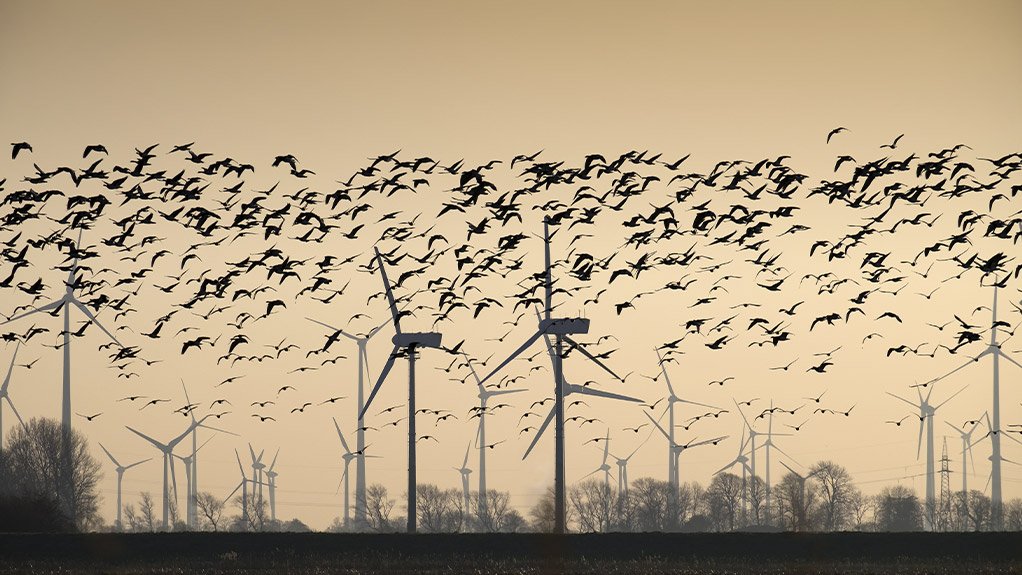 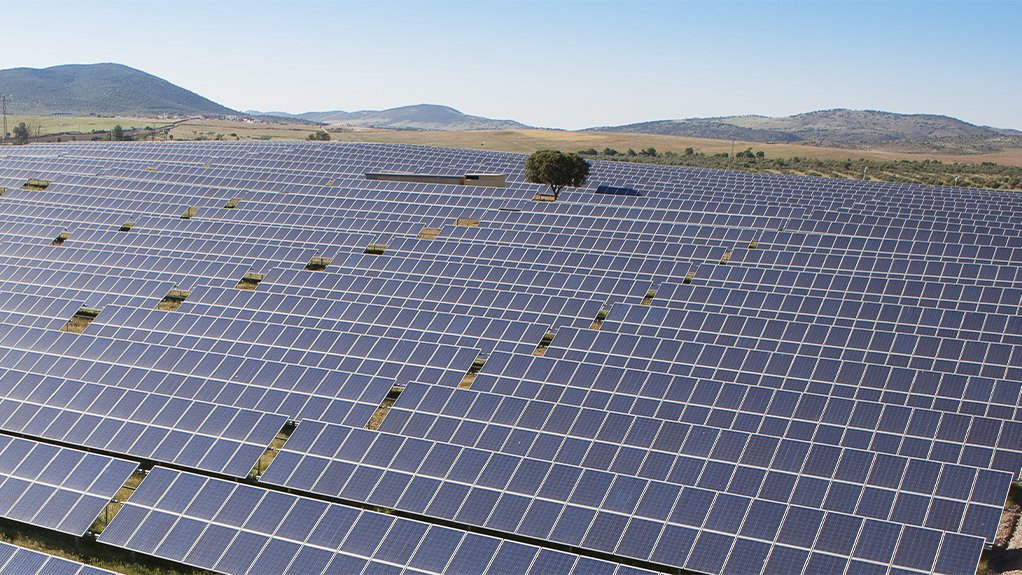 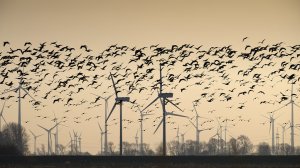 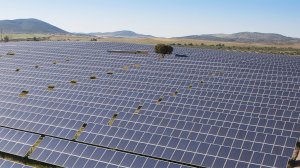 In most renewable-energy independent power producer (REIPP) project cases, environmental sensitivities can be successfully avoided if developers embrace advice given by environmental consultants during the environmental-impact assessment (EIA) stage.

In some instances, there are too many “red flags” after an EIA has been conducted, she points out. “In such cases, developers are at least able to discontinue site development with well-informed reasons why the site would not be viable for their project.”

Thomas advises that developers should begin their EIAs as soon as possible in the project development process. It is important to involve experienced specialists in this process to ensure that environmental sensitivities are either avoided as far as possible or mitigated to acceptable levels where avoidance is not possible.

She explains that the EIA process is largely informed by specialist studies that assess the project in detail. The decision-maker has to rely on and interpret the findings of the specialists involved in the EIA.

In many cases, there is no fine-scale mapping. Therefore, current data and findings for the project may differ in nature, extent or significance from the expectations created through a desk-top evaluation.

“There is much to be gained from using experienced specialists in the various disciplines to attain accurate findings and enable the environmental-assessment practitioner to draw a meaningful conclusion to the EIA study,” she notes.

Thomas says Savannah Environmental has seen changes in the regulatory framework for renewable-energy projects over the past 12 years, which has informed environmental best practice across the sector.

However, she notes that, as the regulatory environment changes, and as more knowledge is gained from the impacts of REIPP projects in South Africa on the environment, developers have to deal with more challenges.

For example, additional constraints may be imposed on a project for consideration in the final design phase.

“Developers are, however, aware of the risks that environmental challenges hold for their projects. There are many more developers embarking on screening processes to help identify these risks early on. Savannah Environmental supports this, and has always strongly advocated that developers follow this route,” she states.

Thomas adds that developers have learnt much regarding the mitigation of risks for successful projects, and about the EIA process through their being involved in the development of best practice guidelines and the renewable-energy development zones process.

Of these, 14 have managed to be included in the REIPPPP fourth bid window.