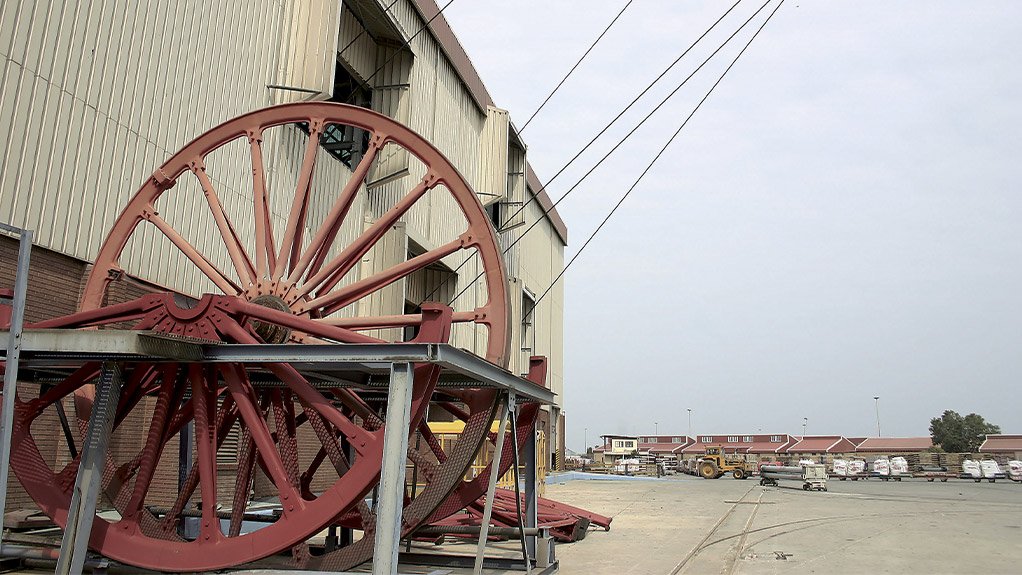 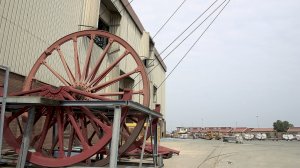 AngloGold Ashanti, the iconic gold mining company founded by the Oppenheimer family more than a century ago, confirmed last week that it had reached a R4.4-billion deal with Harmony Gold to sell its last remaining South African assets, including the Mponeng mine pictured above. The transaction had been signalled for some time and is being pursued in a way that sustains operations and jobs. Nevertheless, the company’s exit has been held up by many South Africans as an indication that all is not well in the South African economy, which is barely growing and where confidence and investment are being undermined by ongoing policy uncertainty and power cuts.