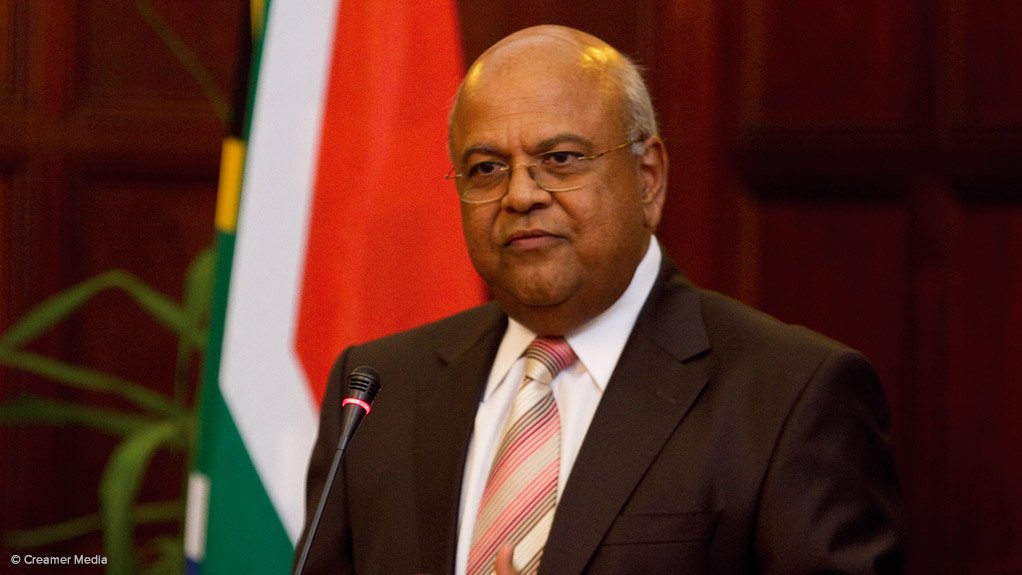 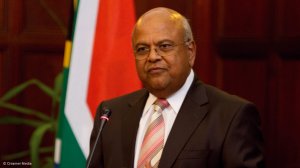 Takatso, which is Sotho for aspire, comprises pan African infrastructure development fund manager Harith General Partners and Global Airways and will own 51% of the airline.

The equity partner is expected to help with SAA’s finances to the tune of R3-billion, while the airline will continue to be headquartered in South Africa and be managed by South African expertise as far as possible.

Government will retain a 49% interest in SAA.

Harith CEO Tshepo Mahloele says the venture brings the best of South Africa together to address challenges. “The [aviation] sector is one that is growing, especially in the African sense, we are looking forward to a profitable and sustainable operation going forward.”

The announcement follows after the airline emerged from business rescue proceedings late in April, which involved reducing its workforce by more than half and trimming liabilities.

“This is a demonstration of South Africa’s ability to develop a homegrown solution and successfully relaunch SAA as a transformed and competitive airline.

“This will be a model public-private partnership and build on the positive image of SAA, which will together serve the national image of South Africa,” Gordhan stated, adding that the airline will, in future, no longer be dependent on the fiscus and government finances.

He noted, however, that R14-billion in State funding will still be needed over the next few years to finalise the business rescue.

Further, the intention is to list the airline in the future, enabling South Africans to buy shares.

As part of repositioning the airline, SAA will evaluate its subsidiaries, particularly SAA Technical, which is facing difficulties related to allegations of corruption and State capture.

Business Unity South Africa has long called for bringing on board a private equity partner for SAA, as well as other State-owned entities. The organisation is a firm believer that government must view its entities rationally and close those that serve no social or economic purpose.

Trade union Solidarity agrees that private ownership is the only conceivable way forward for SAA and welcomes the fact that the entity will not be a burden on the taxpayer for much longer.

"Strong action will be taken against any irregularities that are noticed – now is the time for market intervention rather than the minister’s intervention.

“It is extremely unfortunate that thousands of workers lost their jobs and billions of rands were wasted with several failed plans, because the State tried to retain control of the airline. Private ownership was proposed as the only option in 2008 and now, 13 years later, it is finally being implemented. Therefore, it is critical that there should be no political interference in the new SAA again. It is time to get businessmen to do business rather than bureaucrats,” says Solidarity Research Institute head Connie Mulder.

Association of Southern African Travel Agents weighed in by pointing out that the association's first priority remains dealing with the outstanding refunds and vouchers issued by SAA under the so-called unflown ticket liability. "We continue to work closely with SAA to find the best solution for our members and their customers. Without a clear resolution on this matter, the ability to rebuild the trust and confidence of the travel industry will be extremely difficult to achieve"