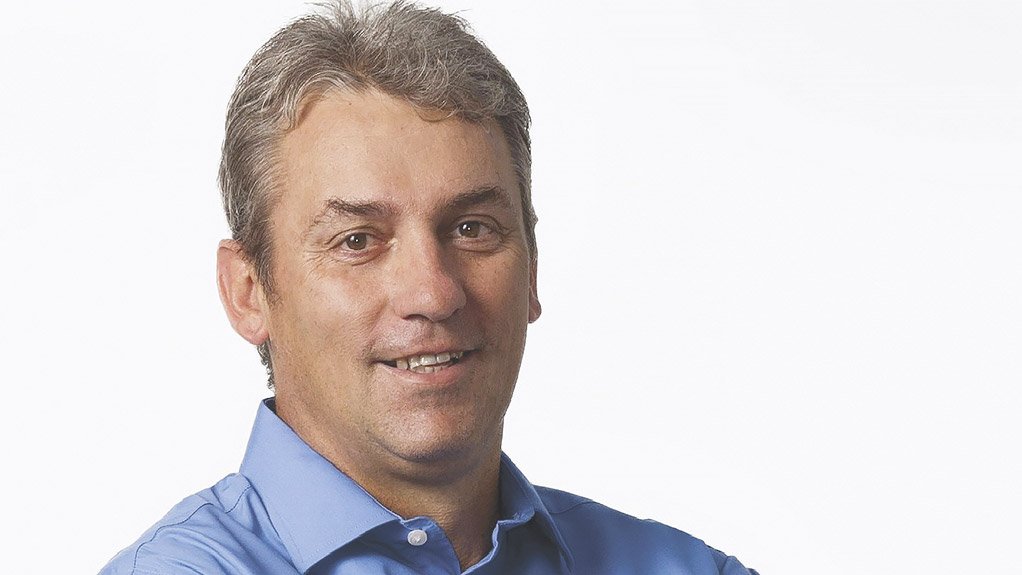 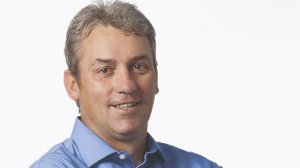 Main Activity of the Company: AEL Intelligent Blasting is a developer, producer and supplier of commercial explosives

Career History Prior to Current Position: After completing compulsory miltary service at the DCS, I joined Gypsum Industries as human capital manager, leaving in 1991 to join AECI in a similar position. I also served as salesperson, sales director and MD of four of the chemicals businesses. I later joined the executive of AECI and chaired several businesses within the group

Size of First Pay Packet: About R300 a month

Value of Assets under Your Control: R5-billion

Number of People under Your Leadership: 4 000

Management Style: In some instances, I tell someone what to do and, in many others, I just delegate

Personal Best Achievement: I was a Springbok athlete (high jump) in 1984

Person Who Has Had the Biggest Influence on Your Career: My wife

Person You Would Most Like to Meet: George Foreman – great sportsperson, businessperson and preacher

Businessperson Who Has Impressed You Most: Patrice Motsepe (South African) and Warren Buffett (international)

Philosophy of Life: The world owes you nothing

Biggest Ever Opportunity: Joining AECI as an executive and helping to lead the 100-year-old group into the future

Biggest Ever Disappointment: My father’s death at 61

Hope for the Future: That the politicians make South Africa more attractive for investors

Favourite Reading: Any short book about leadership or selling

Miscellaneous Dislikes: Green wine gums and people who dwell on the past