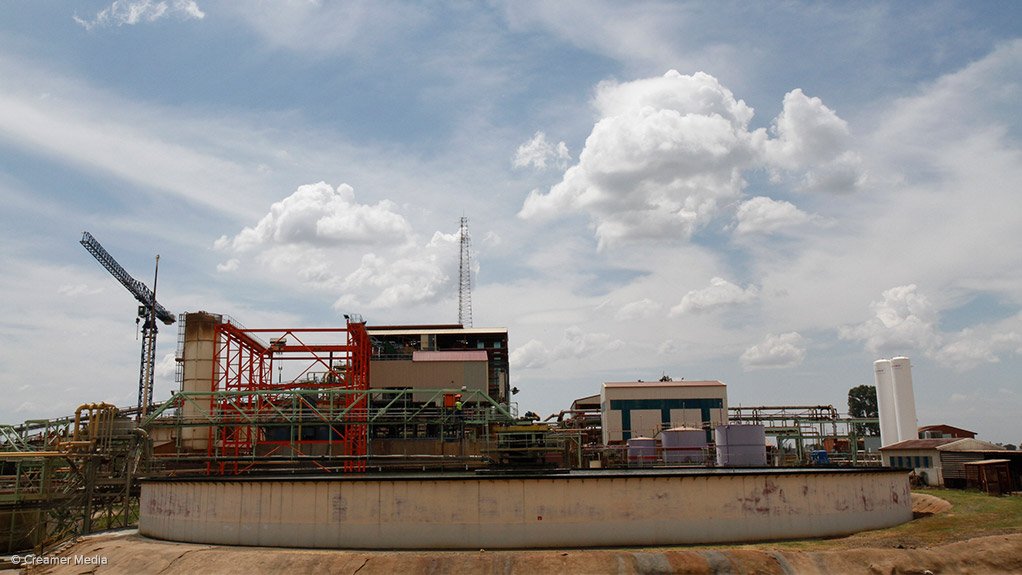 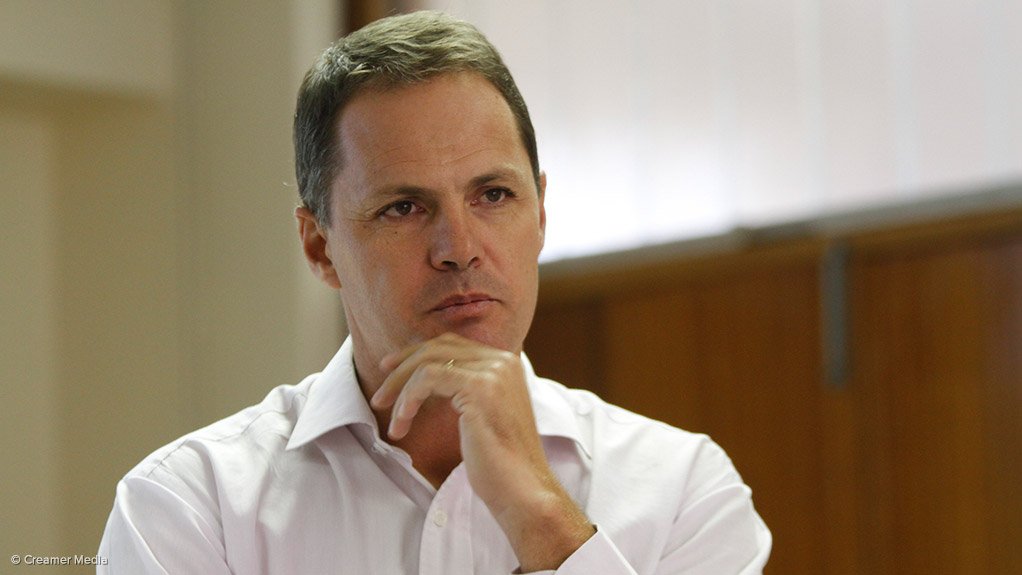 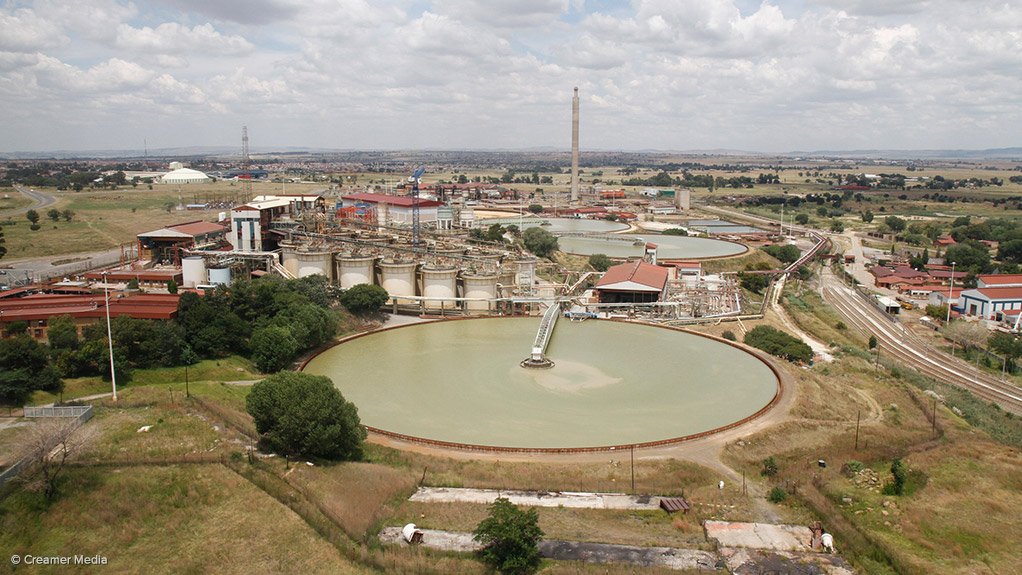 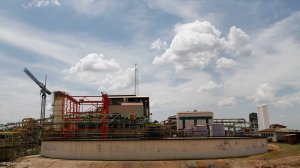 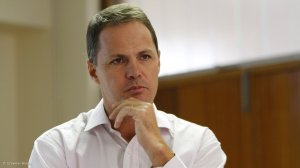 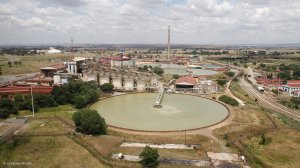 JOHANNESBURG (miningweekly.com) – Surface gold miner DRDGold would start using wastewater as an alternative water source to replace some of the potable water currently used for Ergo Mining’s operations from July.

Speaking to Mining Weekly Online during a site visit to the East Rand-based Ergo Mine, CEO Niel Pretorius said the sourced grey water would effectively replace all the drinkable water drawn from Rand Water, which equated to about 10% of the operation’s total water use.

DRDGold also sourced water for its operations from nearby reservoirs.

However, Pretorius believed there were better ways of sourcing required limited resources, such as water, including using what was “thrown away.”

This had followed year-long discussions with the local municipality as part of the group’s overall sustainability ambitions, which saw the company investigate alternative sources of water to reduce its consumption of critically scarce potable water at its operations.

According to DRDGold’s sustainability report, the group’s water consumption was managed through the recycling of some 20% of water from its tailings dam for reuse in the metallurgical process, with 60% to 70% of water pumped to the dam as slurry.

With the latest project, in addition to releasing much needed potable water for the community and benefiting the environment, the dual-listed group, which currently used about 30-million litres of water a day, would also shave its water bill, as “redundant” sewage water was more cost effective to source.