Don’t 'declare war among technologies', says Mantashe amid imminent tabling of the IRP

Don’t 'declare war among technologies', says Mantashe amid imminent tabling of the IRP 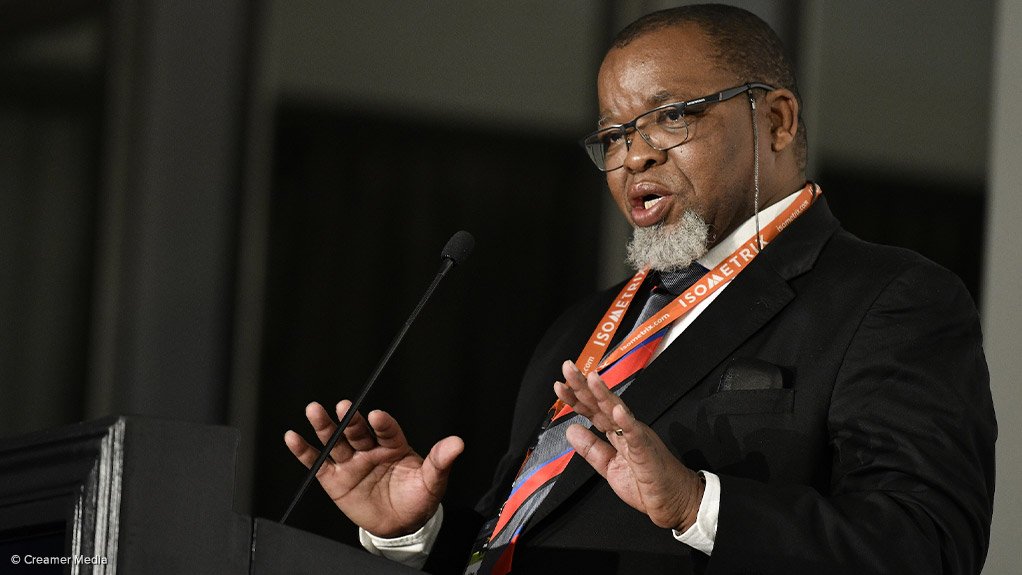 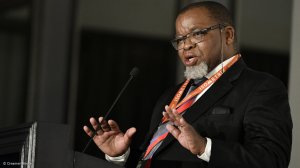 Mineral Resources and Energy Minister Gwede Mantashe on Tuesday said the latest version of government’s Integrated Resource Plan (IRP) would be tabled before Cabinet next week and would make space for all technologies, ranging from renewables to nuclear.

“The promulgation of the updated IRP is imminent. We are taking it to Cabinet next week,” Mantashe told the annual Windaba summit on wind energy in Cape Town. If it is gazetted "there will be certainty", he added.

Mantashe called on all players in the energy industry to be accommodating and not to ‘declare war among technologies’.

“If you look at the IRP, you will see that the one sector that is growing is renewables. It is growing all the time. Coal is coming down. We are sustaining the same amount of nuclear. There is no reason to go to war to create space, as space is created in the IRP.”

He said nuclear would be part of the energy mix "at a base and rate that the country can afford".

Mantashe pointed out a worrying "gradual decline in electricity demand" with the economy contracting by 3.2% in the first quarter of 2019.

“Energy made a negative contribution to the GDP. They key factors behind the decline were the load-shedding and the high electricity price. Energy has to be a catalyst for economic growth. If we have a problem with energy, the economy pays the price, so you neglect it at your own cost.”

Mantashe called on the renewable energy industry to contribute to ownership and manufacturing as this was an "inherent problem". The lack of beneficiation was also a challenge. He said many refineries in manganese and platinum had been mothballed as producers exported their commodities to Asia.

“We must beneficiate our commodities here, not in China, not in Malaysia; it must happen here. We need to ensure we revive the economy.”

Mantashe said energy storage technology would make wind energy, coupled with storage, a very attractive option going into the future. “With our abundant platinum and other mineral resources, we must invest in research and development programmes based on hydrogen fuel cells, and battery storage, among others.”

Mantashe said it was essential to meet emission reduction targets and, at the same time, ensure a just energy transition. The energy sector alone contributes close to 80% towards total emissions, of which 50% are from electricity generation and liquid fuel production alone.

But he said there was still a future for coal. “If we close all coal-fired power stations that will bring fresh air into darkness.”

Mantashe said although he was seen as a "coal fundamentalist" he was a "fundamentalist  about security of energy supply".

He said South Africa had made progress in getting more electricity to the people.

He said electrification through grid connections had been effective in providing lighting and small power, but was inappropriate for providing thermal energy for cooking and space heating.

“Government has successfully increased the contribution of clean energy from zero percent in 2010 to over 4.5% within five years. The signing of an additional 27 projects representing roughly 2 000 MW, in 2018, means that investment in this sector will now exceed R250-billion.”

Mantashe was also pleased about the launch of the Wind Atlas of South Africa (WASA) earlier this year. It includes a database with a large-scale high-resolution wind resource map covering all nine provinces. The measurement results of WASA cover around 75% of South Africa’s mainland and will be used to extrapolate the prevailing wind conditions for the rest of South Africa.