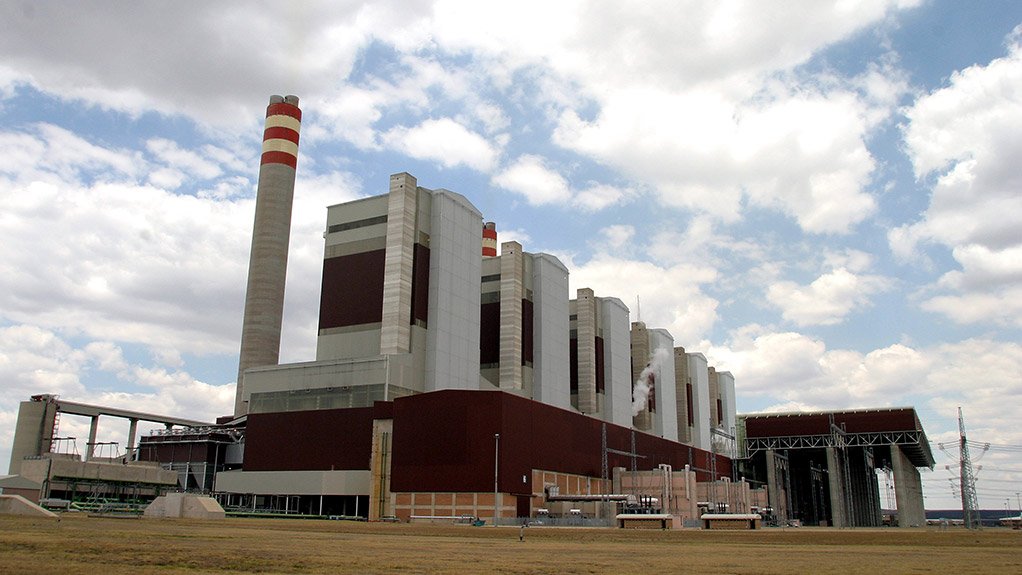 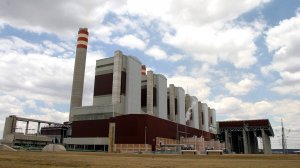 Regulations governing the application for and awarding of prospecting rights and mining rights for underground coal gasification (UCG) in South Africa have been included in the Mineral and Petroleum Resources Development Act (MPRDA) Amendment Bill, accelerating the near-term likelihood that the clean coal technology will be introduced into the national energy mix.

UCG enabled coal to be gasified within a coal seam, converting coal in situ into synthetic gas and enabling the access of “unmineable” coal seams.

While acknowledging that the inclusion of UCG in the Amendment Bill was a positive development for the technology – which was energetically supported by government – Department of Energy (DoE) hydrocarbons chief director Muzi Mkhize said at a Fossil Fuel Foundation (FFF) stakeholders meeting on Tuesday that the alignment of policy with the pace at which the technology was developed remained a challenge.

“Policy [governing UCG] lags behind technological developments and we don’t want a situation where the private sector turns around and blames government for preventing the development of the local UCG industry,” he commented.

Mkhize further noted the possibility of establishing an interdepartmental task team to align and synchronise the functions of the DMR and DoE.

“We are still developing certain guidelines, but we must emphasise that the department is fully supportive of this technology, which [we believe] will drive the diversification of energy supply and ensure energy security. We will continue to develop a policy framework, but there’s a bright future if we all support this [technology],” Tshivandekano noted.

Moreover, Mkhize noted that parastatal Eskom had successfully run a small-scale UCG pilot project for over two years, cofiring the Majuba power station, in Mpumalanga, with gas and coal in a bid to determine the commercial viability of the technology.

Engineering News Online reported in October that the power utility would start work on a larger-scale UCG plant at Majuba as soon as environmental approvals were received.

During this second phase, the gas supplied to Majuba would still be cofired with coal, with the third phase planned to use only gas using a gas turbine.

“This has been a successful project to date and UCG presents a big opportunity for South Africa as it opens up the possibility for us to exploit coal reserves that were previously unexploitable,” Eskom group executive for sustainability Dr Steve Lennon said at the time.

He added that the Majuba coal seams had previously seemed virtually unmineable.

“With UCG, we can use the coal at Majuba, as well as many other deposits that may be too fragmented, too deep, or simply not economical to mine using traditional methods, which could increase South Africa’s coal reserves significantly. All our plans are to take this technology forward,” Lennon stated.

The FFF and other stakeholders had, meanwhile, proposed the formation of an independent and interim association to promote an “appropriate, sustainable and environmentally sound” UCG industry in Southern Africa, while recognising the interests of participating bodies.

The envisaged South African Underground Coal Gasification Association, which would be administered by the FFF, would aim to advise on, develop, enable, support and guide appropriate policies and regulations as well as consider a series of steps leading to a South African UCG roadmap.

The organisation would also look to establish a “balanced” position in the case of UCG in South Africa, develop skills relevant to UCG, create academic research focal points and be a recognised, coordinated point of engagement for stakeholders.