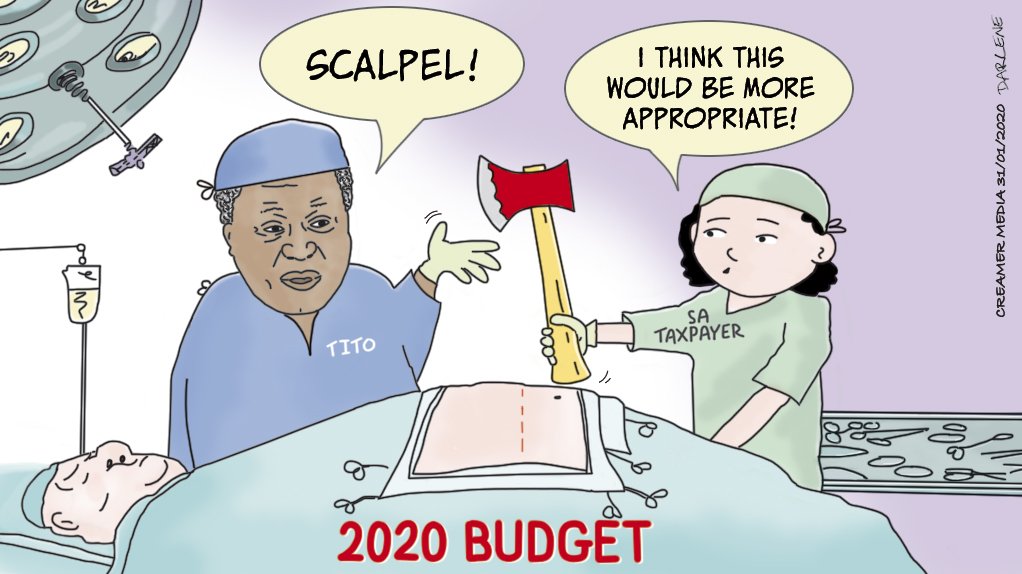 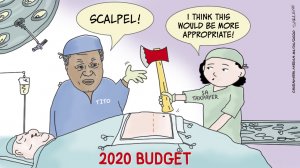 On February 26, all eyes will be on Finance Minister Tito Mboweni when he delivers the 2020 Budget. No doubt, National Treasury officials are working tirelessly and with surgical precision to ensure that the Budget operation (consolidation with the least pain possible) is not only a success but also that the patient (the South African economy and its citizens) survives. However, they will have to be alive to the fact that increasingly burdened taxpayers are fast approaching the point where they might well prefer an axe to be applied to expenditure rather than a mere scalpel.