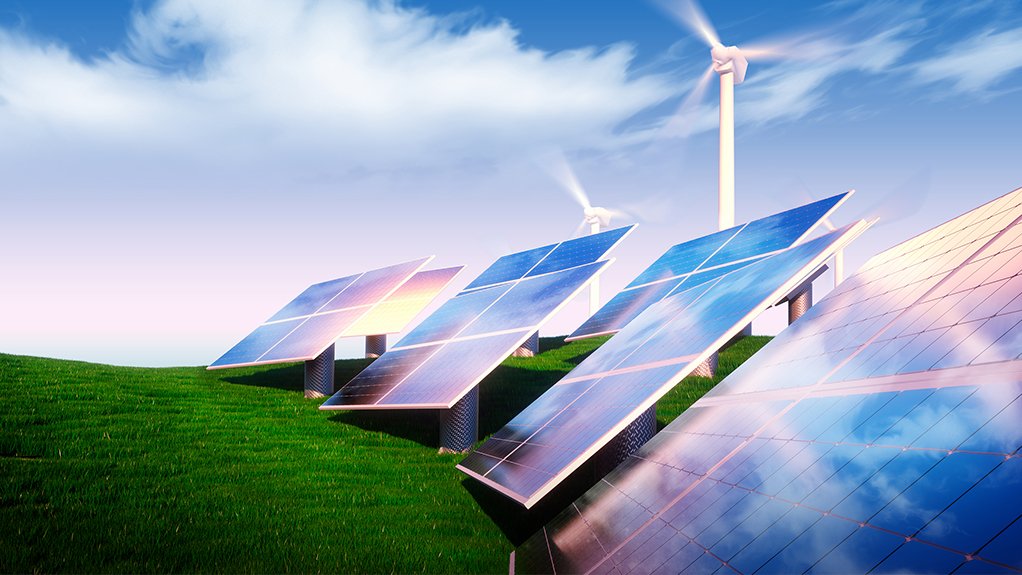 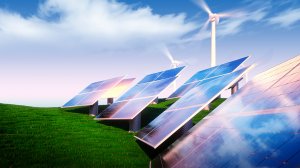 Decarbonising South Africa’s electricity generation is no longer a technical challenge, it is a political and economic issue, says University of Pretoria Graduate School of Technology Management professor David Walwyn.

The Integrated Resource Plan 2019 (IRP 2019) forecasts that it will take South Africa 30 years to decarbonise its electric power generation.

However, Walwyn emphasises that “it is important that South Africa acts more urgently and decisively than outlined in the IRP 2019”, highlighting that the growing appeal of grid-tied and standalone rooftop solar systems may alter the IRP’s projection.

The cost of South Africa’s energy transition is estimated at R550-billion, he says, noting that this capital will need to be raised on the international capital markets, with return on investment expected to be high, “given the rapidly declining costs of wind and solar relative to that of coal”.

In addition, Walwyn believes that higher levels of public funding can be mobilised and secured for renewable energy project developments through political activism.

“There are multiple demands on the public purse, driven by different interest groups with separate agendas. Success for any initiative requires the conjuncture of numerous important precedents.”

These include a rapidly growing environmental problem capable of leading to civil unrest, as may happen in areas heavily polluted by coal; decreasing technoeconomic costs for the solution of the problem, as is happening with the emergence of cost competitive wind and solar technologies; a supporting policy framework, such as the IRP 2019; and strong political support from an effective ministry or Minister, he explains.

Walwyn advances that the likelihood of such synchronicity is certainly increasing, but ongoing mobilisation is needed in the energy sector to achieve South Africa’s energy transition.

The implementation of the IRP 2019 was a positive step for the decarbonisation of South Africa’s electricity generation and “clearly critical” to achieve the carbon-emission reduction goals, as well as mitigate other ongoing environmental and public health costs associated with burning coal for power, he tells Engineering News.

Although South Africa is making progress in decarbonising its economy through the Renewable Energy Independent Power Producer Procurement Programme (REIPPPP), this is not taking place fast enough, neither is it sufficiently substantive for the country to meet the global targets for the reduction of carbon emissions, he notes.

“South Africa is a major carbon emitter on an international scale; we are the fourteenth- largest emitter by country and the tenth- largest per capita. In terms of the Paris Agreement, South Africa’s rather moderate short-term goals will probably be met, especially if the current economic recession persists.”

“The average 2050 target, equivalent to a 25% reduction in present levels, will most likely also be achieved. However, this goal will be insufficient to meet South Africa’s climate mitigation requirement of between 75% and 90% reduction,” stresses Walwyn.

He adds that the country’s energy transition is an example of a socio-technical transformation, which will be highly contested on account of the possible resultant changes to economic relationships.

“All socio-technical systems have an entrenched set of beneficiaries whose access to power and income is threatened by innovation and change.”

Resistance in South Africa has manifested through protests from coal miners, truck drivers and trade unions in response to the planned closure of State-owned power utility Eskom’s power stations and the advent of renewables.

“Eskom and the South African government have also played a duplicitous role in the proposed transition, leading to unnecessary delays to decarbonisation,” Walwyn emphasises.

South Africa can learn from the UK and Germany, he says.

These countries were previously heavily coal-dependent and have significantly diversified their energy systems. By switching to renewables and gas, the UK has reduced its carbon emissions by 44% since 1990, while Germany has achieved a 29% reduction over the same period.

The Kuznets Curve is a hypothesised relationship between environmental quality and economic development.

“However, this argument is increasingly invalid, given the steep decline in the cost of renewable-energy technologies and the rising cost of the non-renewable alternatives. The reality is that all countries can avoid the Kuznets Curve peak if the appropriate policies are adopted,” highlights Walwyn.

Encouraging events supporting South Africa’s energy transition are the publication of the Ministerial determinations, as outlined in the State of the Nation Address in February, which signals that government will open Bid Window 5 of the REIPPPP.

Walwyn says the logic of bidding by technology, rather than by a procurement specification based on reliability and price, is, however, becoming increasingly redundant, advancing that government needs to reconsider this approach.

“The proposed amendments to the role of municipalities, specifically with regard to allowing solvent entities to procure electricity from sources other than Eskom, is also a step towards the liberalisation of electricity markets and could be beneficial for decarbonisation, as long as municipalities do not opt for ‘cheap and dirty’ sources of power.”

Meanwhile, Walwyn mentions that technology transfer is always cheaper than local research and development (R&D) as a means of accessing new technologies.

However, it has also been shown that a country’s capacity to learn through technology transfer is enhanced if there is local R&D.

Hence, South Africa needs to support local R&D and provide stimulating conditions for technology transfer if it is to successfully build a renewable-energy sector supported by local innovation and manufacturing, concludes Walwyn.