Data is the new currency in manufacturing sector

Data is the new currency in manufacturing sector 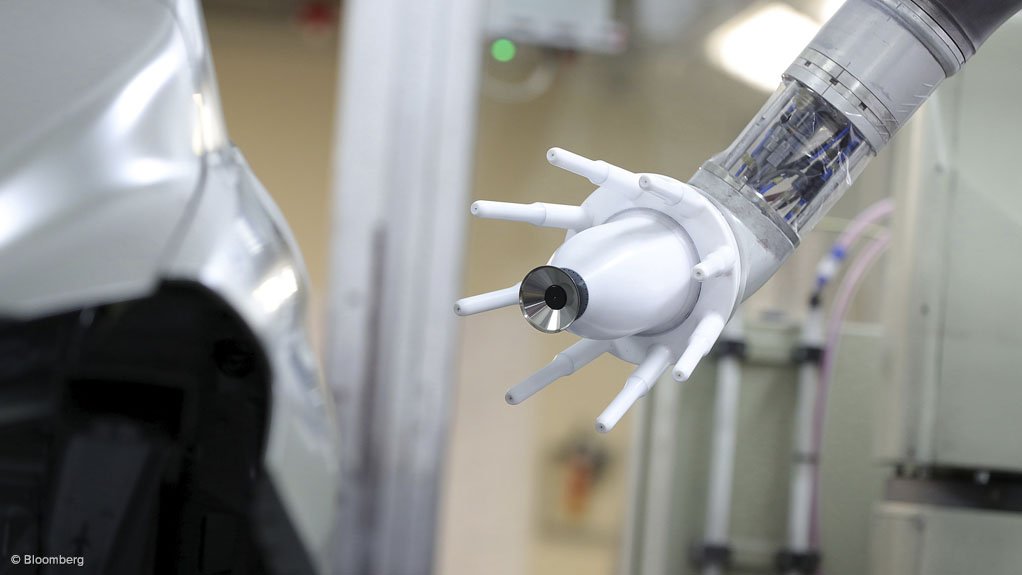 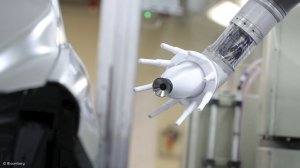 According to growth strategy company Frost & Sullivan, the Internet of Things and data analytics are transforming the manufacturing space, as data is the new currency.

To be successful, manufacturers must be willing to invest in artificial intelligence (AI) technology to improve the efficiency and productivity of manufacturing plants, and build partnerships and collaborations that will advance data-driven intelligence.

Natarajan explains that the automotive industry will lead in terms of the adoption of cognitive technologies in manufacturing.

Moreover, Frost & Sullivan reports in its Industrial Automation and Process Control Growth Partnership subscription that the development of smart and safe robots using machine learning techniques will continue to remain a prime area of focus for cognitive factories. It forecasts that, by 2023, the global industrial robotics market is expected to double in value, to the equivalent of $70.26-billion, growing at a compound annual growth rate of 8.1%.

The company has listed notable trends in cognitive manufacturing. It has found that there has been an increase in the adoption of autonomous robots in manufacturing, as well as cognitive insights generated by AI feeds on big data. There is also an evolving manufacturing landscape, driven by machine learning.

Advancing AI in manufacturing will increase economic growth and decrease various forms of human employment, a concern for many regions. However, there has been a growing implementation of cognitive solutions in industries, owing to demand for better operational productivity.

Natarajan explains that by adoption of deep learning and predictive analytics is advancing swiftly, predicting that, by 2020, these platforms will grow “to be the most sought-after cognitive technologies in manufacturing, with oil and gas, pharmaceuticals, automotive, and aerospace and defence verticals being the early adopters.”