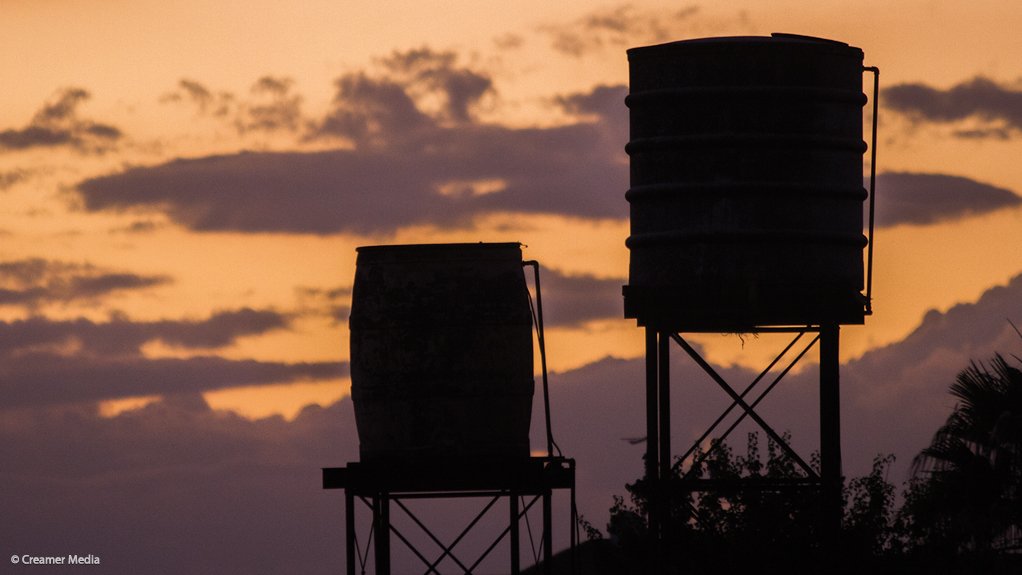 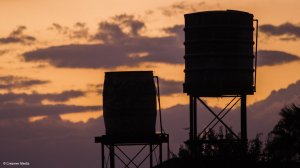 As much of South Africa battles a drought, the City of Cape Town has, effective January 1, implemented level-two restrictions on water use to preserve the long-term sustainability of the scarce resource.

Until further notice, using potable water to water gardens, flower beds, sports fields, parks, lawns and other open spaces would only be allowed for one hour per property between 16:00 and 09:00 on Tuesdays, Thursdays and Saturdays.

Automatic top-up systems for swimming pools were prohibited, while ornamental water fountains and water features were only permitted to use recycled water, the City said in a statement.

The washing of vehicles would only be allowed with the use of hosepipes fitted with automatic self-closing devices, while informal car washes were only allowed to make use of buckets of water and not hosepipes.

Washing or hosing down hard-surfaced or paved areas with potable water was also prohibited.

“The tariff is designed to be revenue-neutral when applied to the 10% reduced consumption levels. In other words, if an average customer reduces their consumption by 10%, their bill should remain at a similar rand value,” the City noted.

However, indigent customers’ free allocation and the monthly threshold of the first 6 kl of water and 4.2 kl of sanitation provided free of charge for all residents would not be affected.