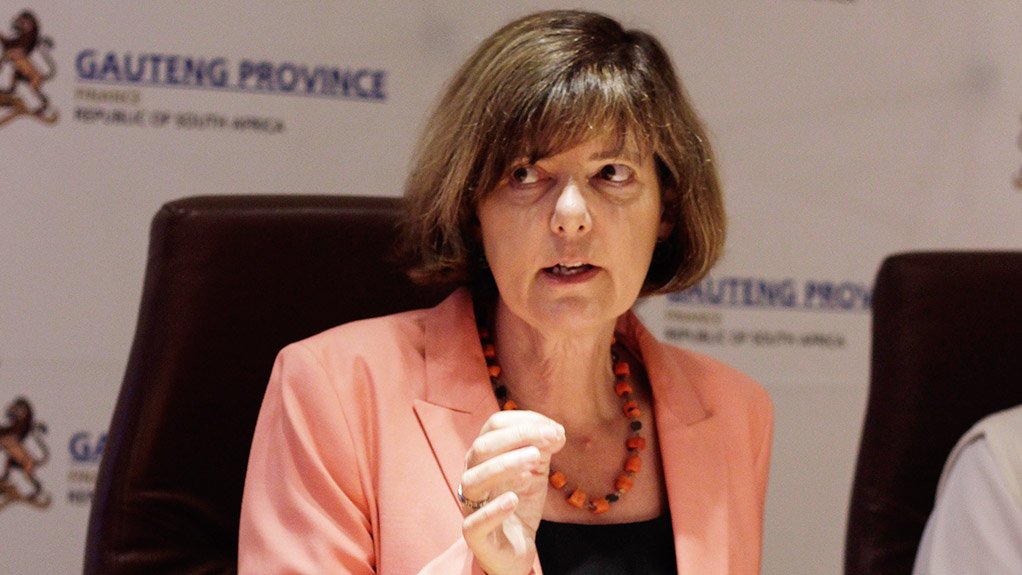 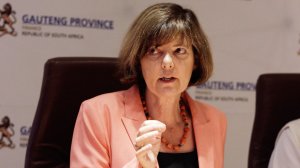 The Minister has ordered the State-owned power utility to, within 30 days, stop operations at either Unit 1 or Unit 5 of the power station, until the Department of Environment, Forestry and Fisheries (DEFF) agrees that its operation may continue.

The department expects Eskom to carry out required maintenance on one of those units at a time to ensure compliance with its air emission licence.

Further, for units 2, 3, 4 and 6, Eskom must submit a plan of action outlining measures and timeframes to ensure these units also comply with the air emissions licence.

The DEFF requires that the plan be prepared by a suitable independent expert.

In her decision, Creecy acknowledged that the failure on Eskom’s part to take action in bringing Kendal back into compliance will continue to present serious environmental impacts and health threats to affected communities around the power station.

The National Environmental Management Act does make provision for the Minister to revoke the power station’s licence if it does not comply with the order.

Nonprofit environmental organisation Groundwork community campaigner Thomas Mnguni says that although the Minister’s decision gives Eskom more time to comply, it sends a clear signal to Eskom that the dangerous health impacts of its emissions are unacceptable.

Various nonprofit organisations (NPOs) in April and May presented Creecy with new evidence that they say shows that emissions from Kendal power station alone were responsible for as many as 274 early deaths between November 2018 and October 2019.

Since April 2016 to March this year, Eskom has had more than 2 800 exceedances of the particulate matter limits in its atmospheric emission licence, the NPOs note.

Eskom plans to operate Kendal power station until 2044, and it is just one of its many non-compliant plants, says Mnguni.

The CER reports that Eskom is investigating extending the lives of some of its oldest coal power plants – Hendrina, Arnot and Grootvlei – to 2030, and that it wants the World Bank to amend the terms of its loan to Eskom to avoid having to retrofit flue gas desulphurisation technology to limit its sulphur dioxide emissions at its new Medupi power station.

Under the loan agreement, Eskom had to have this retrofit completed by March 2018, but, to date, it has not started this process on the first unit at Medupi.