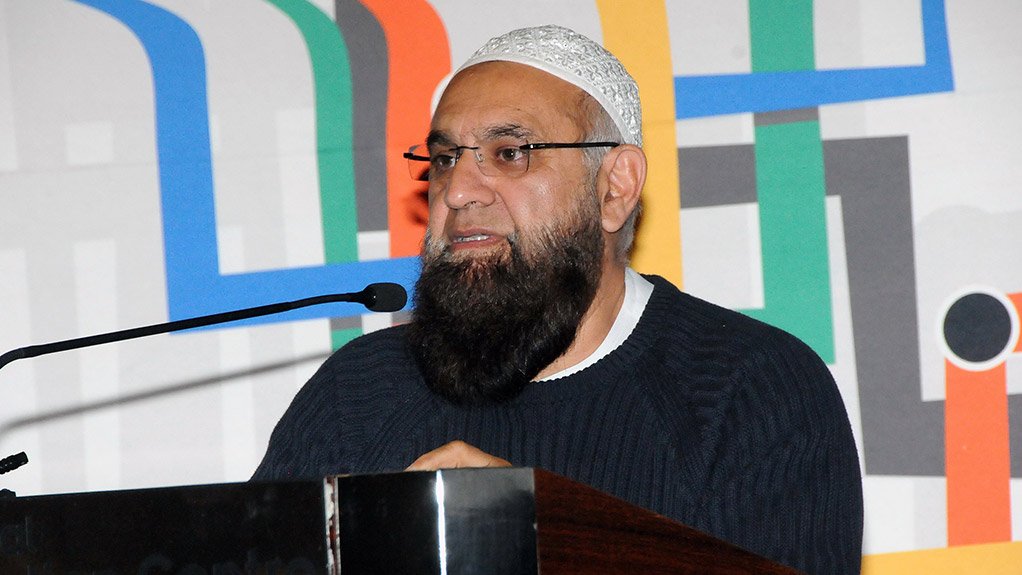 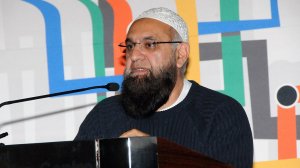 The contract for the company that was supposed to do some work on William Nicol drive has been cancelled, the Gauteng MEC for Roads and Transport Ismail Vadi announced on Monday.

Lubbe Construction had been contracted by the provincial department to construct the stalled K46 (William Nicol Drive) along Diepsloot to the N14 Freeway.

Speaking to the Portfolio Committee on Roads and Transport in the Gauteng Provincial Legislature, Vadi announced the termination of Lubbe Construction road contract with the Department for the K46 William Nicol project.

He said the department has initiated the process of "blacklisting" the contractor.

“The Department regards non-delivery of contract requirements by contractors as a serious matter. As such, support from law-enforcement agencies has been enlisted to consider instituting legal proceedings against interested parties to recover funds,” Vadi said.

He also revealed that disciplinary proceedings have been initiated against several departmental officials for their alleged failure to manage the project properly.