Conference to attract twice as much footfall 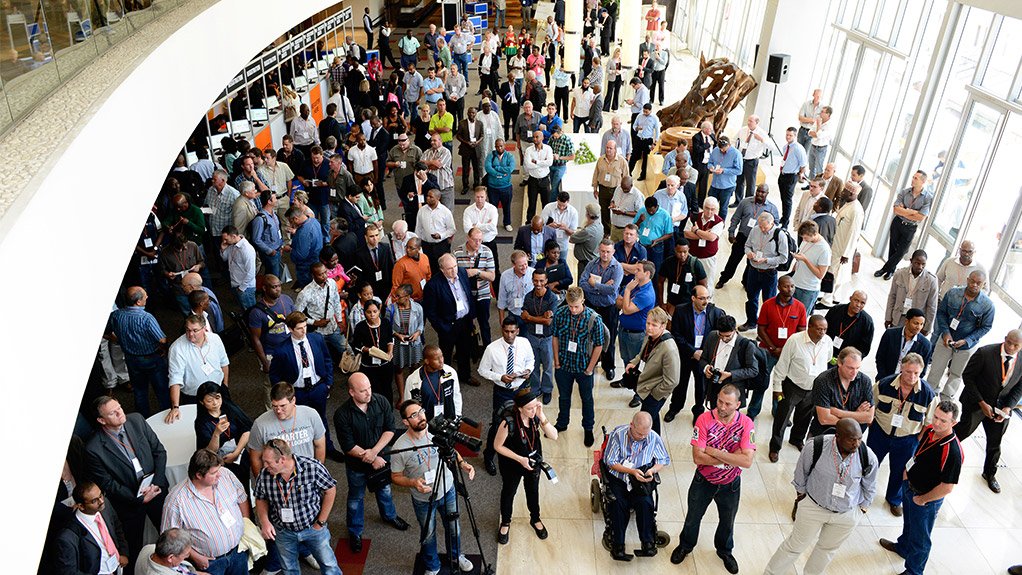 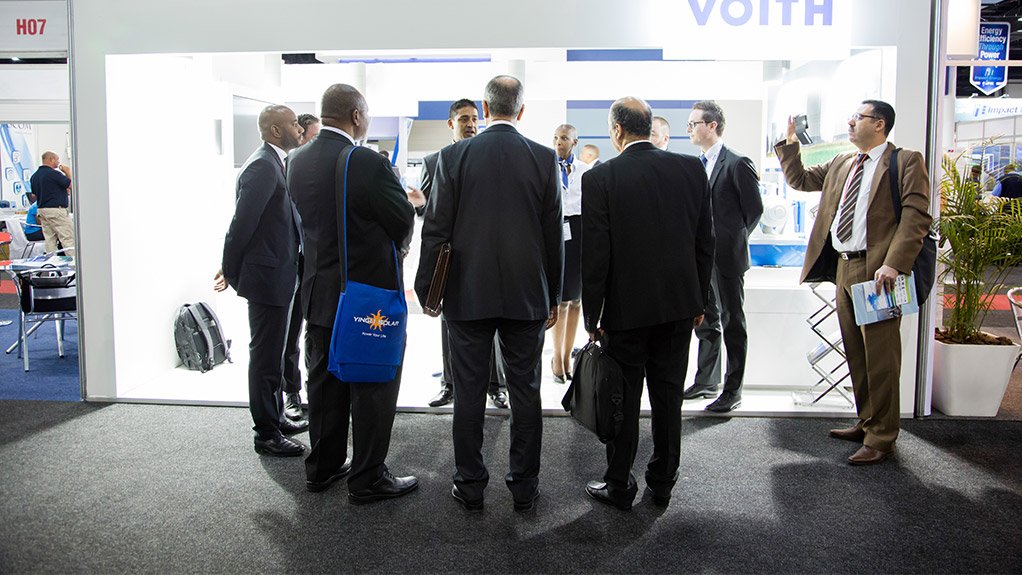 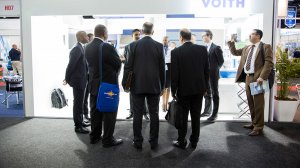 TWICE THE SIZE Guests from 33 African countries will visit the Power and Electricity World Africa showcase being held at the Sandton Convention Centre
DEAL! Organisers, Terrapin are expecting more deals to be initiated and closed at the conference this year
ENERGY Special consideration has been given to topical issues such as energy efficiency, generation, technology and development, energy storage and power plants at this year's conference

This year’s Power & Electricity World Africa conference will host twice as many delegates as last year, with utilities, independent power providers (IPPs) and government officials confirmed from more than 33 African countries. The event will be held at the Sandton Convention Centre, in Johannesburg, on March 15 and 16, says business to business media company Terrapinn energy and resources GM Samukelo Madlabane.

“We are expecting more deals to be initiated and closed at the conference this year. We have a lot of project updates and case studies as well as country spotlights – these sessions will focus on new projects that a specific country wants to undertake and what they are doing to make it easier for foreign service providers to enter those markets,” he adds. Terrapin is the official organiser of the showcase.

The showcase – comprising an exhibition and a continuing professional development accredited conference – is set to welcome 225 exhibitors and 250 speakers and will facilitate a host of industry-specific topics in roundtable format, panel discussions and free technical learning seminars.

Madlabane also notes that speakers will focus on the ever-important subjects of renewable energy, solar energy and power storage, all of which have recently attracted much investment. The discussions at the conference will also deal with investment into Africa’s power structures to develop the continent.

“Essentially . . . 600-million Africans do not have electricity and, with a 2015 McKinsey report stating that if every country builds what it needs, it is estimated that sub-Saharan Africa would require about $835-billion of capital, there is a lot to be done to give more people access to electricity . . .” he says.

Special consideration has been given to topical issues, such as energy efficiency, gene- ration, technology and development, energy storage and power plants. Other topics, such as electricity pricing as a lever for development and growth and optimising energy management and consumption, will also be discussed at the free on-floor seminars.

Madlabane says attendees can expect to do business with engineering, procurement, and construction management companies, original-equipment manufacturers, developers, utilities, municipalities, IPPs, large energy users and many other energy stakeholders. “We have also launched The Africa Boardroom, an exclusive meeting service for sponsors of Power & Electricity World Africa. This service guarantees our sponsors meetings with African energy utilities and IPPs,” he says.

“We are excited, as several exhibitors will launch new products as part of our event highlights – Tesla’s Powerwall, for instance, will be launched for the first time in Africa at our show . . . we are especially looking forward to the introduction of new products that will provide renewable-energy solutions to African communities that are struggling with power solutions,” Madlabane concludes.

The year 1997 hosted the first annual Power and Electricity World Africa conference. This first event acted as the building block for channelling attention and investment in the African energy sector. Power and Electricity World Africa is Africa’s longest running and largest power and energy show - an exhibition with 6 000 attendees and a mecca of solution providers spanning three halls and thousands of square meters.

Billions of dollars of businesses have either been initiated, concluded or influenced at Power and Electricity World Africa in the last 17 years.

Originally a conference, Power and Electricity World Africa has since expanded exponentially into a world class exhibition and conference.

Year on year, the event provides international partners to access to over 500 African energy utility and Independent Power Providers and political decision makers, who traditionally are difficult to reach.