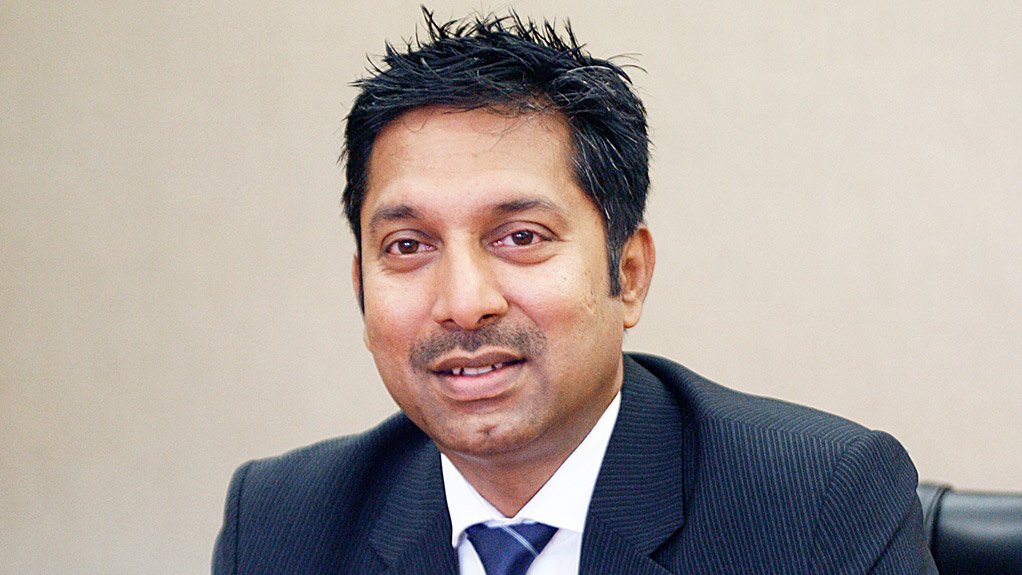 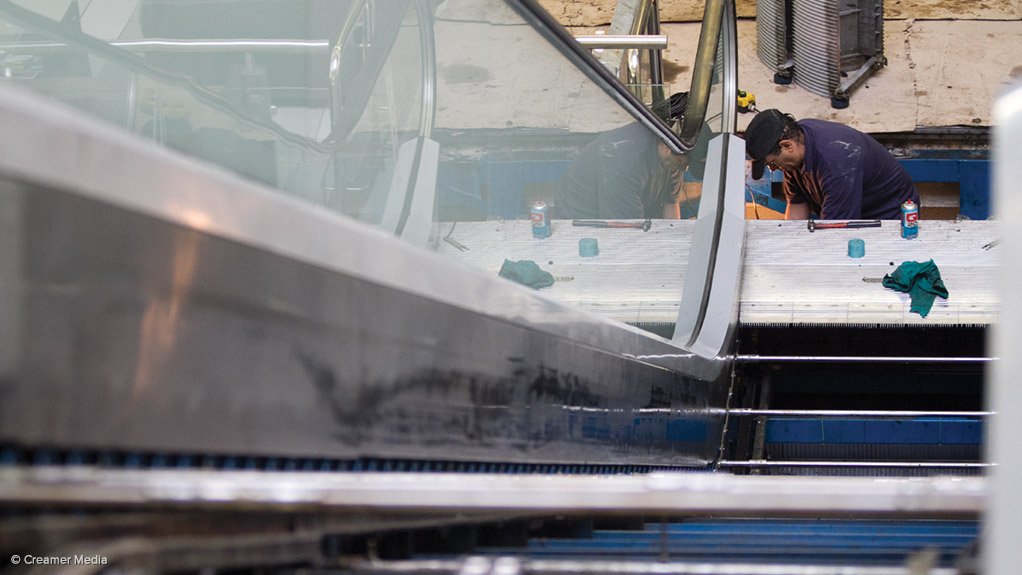 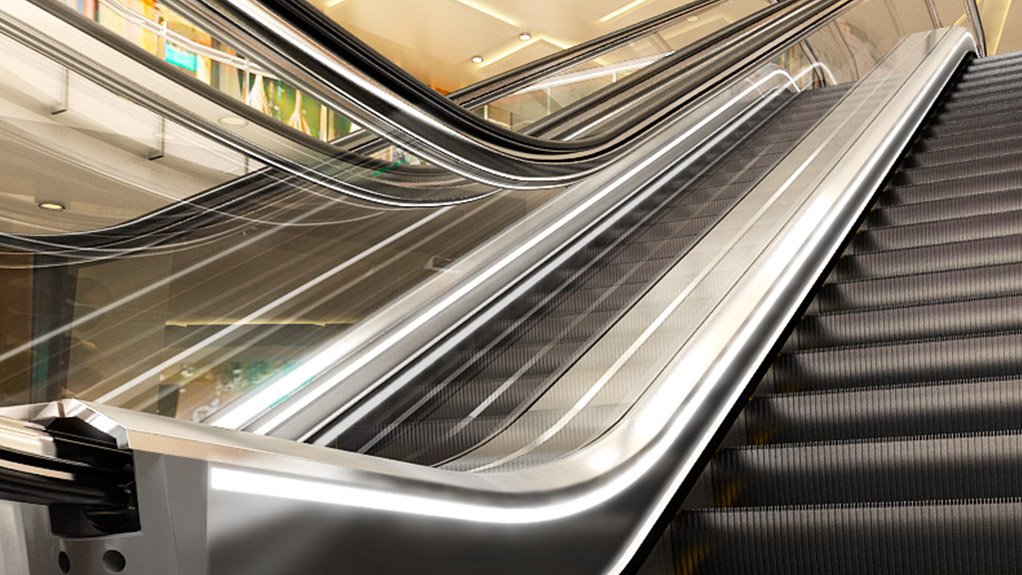 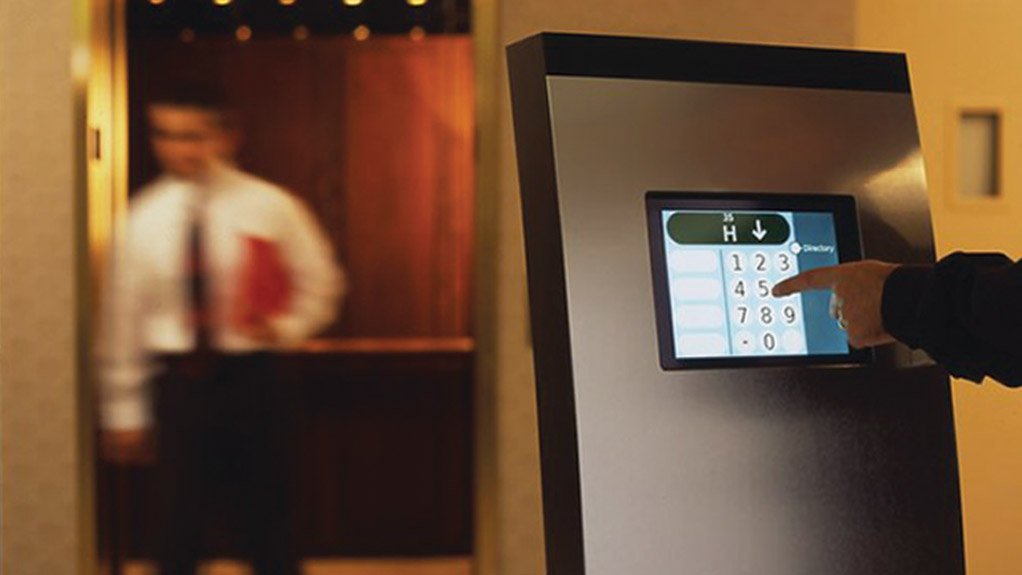 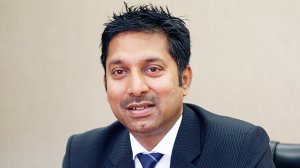 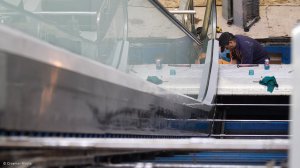 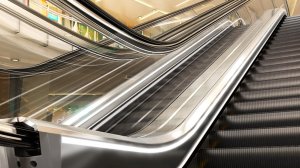 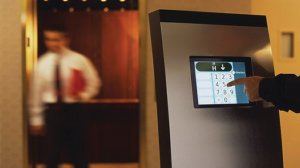 Otis Southern Africa MD Segren Reddy tells Engineering News that, owing to its alternative battery-powered operation, the Gen2 Switch range is ideal for markets where power supply could be unstable.

“The Gen2 Switch lift can operate on power from the electric grid and plugs into a normal outlet, while it is fitted with a battery allowing for full operation for up to 100 runs while the power is out.

“In comparison to other electrical appliances, a Gen2 Switch lift uses less electricity to operate than a microwave and a hair dryer. It is also solar and wind power compatible,” he explains.

Reddy adds that Otis is working on several lift installations in South Africa and in neighbouring countries through its branches in Namibia, Botswana, Malawi and Mozambique.

“Some of our upcoming projects include installing lifts for energy and chemicals company Sasol’s new headquarters in Sandton, Johannesburg, and at Dainfern Mall, in Dainfern, Johannesburg, Matlosana Mall, in Klerksdorp, and Bay West Mall, in Port Elizabeth.”

Reddy states that the local lifts industry faces the challenge of depending on the construction industry for business, adding that when there are downturns in the construction and infrastructure industries, there is a corresponding downward trend in the lifts and escalators industry.

“South Africa has widely been developing properties across the retail and commercial segments. There is also a spark of business from the residential sector, with many central business district buildings being converted from old commercial properties into apartment blocks.”

This, and the increasing modernisation and replacement of existing lifts, provide the industry with business opportunities, says Reddy.

About the Gen2 Range Reddy explains that the Gen2 range consists of flat polyurethane-coated steel belts and it delivers a smooth, quiet performance while offering flexible, space-saving configurations and rapid installation.

“The Gen2 product line offers environment-friendly solutions for a wide range of building types and applications. Its flexible and flat, steel-coated belts can weigh up to 20% less than conventional ropes. “This enables Otis to reduce the size of the machine required to power the elevator by about 70%.

“These flat belts enable a more compact and energy efficient machine, which can be contained in the hoistway. This reduces building and operating system costs while also making valuable space available,” he elaborates.

The lift’s ReGen drives deliver substantial energy savings while helping to meet or exceed established global energy consumption standards, says Reddy. He tells Engineering News that, unlike in typical nonregenerative drive lifts, which usually lead to reduced efficiency and create additional waste-heat loads in the building, energy is dissipated as heat in a set of resistors when braking occurs.

“ReGen drives feed this energy back into the building’s electrical grid, where it can be used by other loads or users connected to the same network,” he adds.

Reddy concludes that Otis South Africa was awarded the 2014 Diamond Arrow Award by industry review organisation the Professional Management Review of Africa for its lift and escalator offering in the elevators and escalators industry survey category.

This was the fourth Diamond Arrow Award Otis has received. The awards are based on a survey that comprises customer ratings of the service and products that escalator- and elevator-service companies provide.