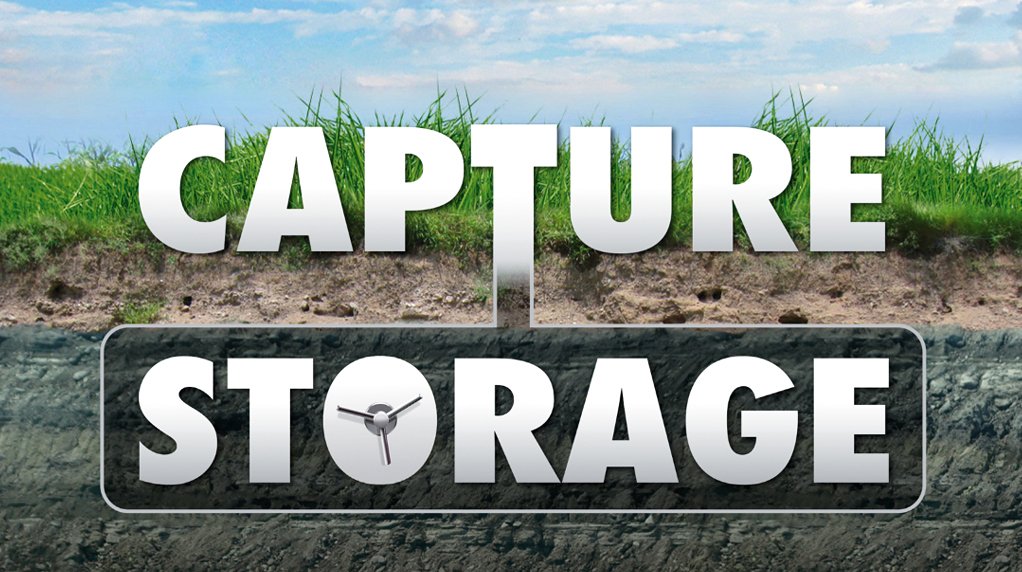 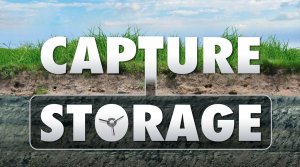 Academics, policymakers and government are in the process of developing the pilot carbon dioxide (CO2) storage project (PCSP) that will demonstrate the potential viability of long-term CO2 storage in deep underground geological basins and the project has been granted R197-million over three years, says South African Energy Minister Dikobe Ben Martins.

He says that significant financial resources have been set aside for carbon capture and storage (CCS) and will increase as the scope of the PCSP develops. This commitment follows the endorsement of the South African CCS Roadmap by Cabinet in May 2012.

The current sites under investigation for the PCSP are onshore portions of the Zululand basin, in KwaZulu-Natal, and the Algoa basin, in the Eastern Cape.

While there is more geological storage capacity in the offshore portions of the basins, an onshore pilot will enable industries, government and academics to be involved in the project to inspect and assess the practical elements of CCS and to build skills and capacity in the technology, says government energy research organisation South African National Energy Development Institute (Sanedi) South African Centre for Carbon Capture and Storage (SACCCS) manager Brendan Beck.

Although the site for the PCSP is onshore, it is expected that the demonstration and full-scale plant will need to store the CO2 in an offshore geological basin.

Pilot Injection The pilot project aims to start injection by 2017. The stored CO2 will then be monitored to determine if there is any migration of CO2 through the sandstone in the basins or leaking through the caprock.

Porous sandstone, overlain with nonporous caprock, such as shale, both sedimentary rocks, is the required criterion for a potential CO2 storage pilot site.

“We know sandstone can be used to store CO2 because the same types of rocks have stored oil and gas and CO2 in some locations in nature for millions of years.” says Beck. CO2 injection has also been effectively used to augment production from depleted oil wells since the 1950s and 1960s.

“To confirm that we are removing CO2 from the atmosphere and, therefore, reducing its impact on the climate, monitoring is critical to verify that the CO2 stays in place. Monitoring will be applied across all elements of the CCS chain to ensure that we achieve the intended benefits,” says Beck.

“It is important for industry and broader civil society to understand the role CCS can play in reducing South Africa’s CO2 emissions and the SACCCS will use this pilot project to better understand this potential and raise awareness of and build capacity for larger CCS projects and the commercialisation of the technology, if it proves viable,” he notes.

Why Coal? South Africa has immense mineral resources, including coal, that form the basis of the country’s economy and industrial development, says Martins.

“In the absence of other economically exploitable energy sources, coal has formed the backbone of South African energy and is used to generate electricity and produce liquid fuels, and as a fuel in other industrial processes, including cement production and metal smelting, besides others.”

Despite South African emissions continuing to rise, with emissions expected to increase further when the new coal-fired power stations of Medupi and Kusile come on line, government committed in 2009 to reducing emissions by 34% below the 2009 levels by 2020 and by 42% by 2025. These commitments necessitate a drastic reduction in emissions, which will require considerable investment in energy reduction and clean energy as well as, poten- tially, CCS technologies if the SACCCS can demonstrate it is applicable to South Africa.

South Africa did premise these commitments on receiving financial and technological support from developed nations and honouring these commitments will be possible through a combination of energy efficiency improvements, renewable energy, nuclear energy, fuel switching, such as using gas that produces less CO2 than coal, and CCS, says Martins.

“There are sufficient indications of a suitable storage volume in South Africa to warrant further investigation into CCS technologies. However, storage remains the most uncertain part of the CCS supply chain and, while the country has significant theoretical storage capacity, there is limited geological knowledge of the precise nature of the basins. We need further exploration and practical data to determine the storage potential of the basins.”

He emphasises that, if further investigation indicates that South African geology is not suitable, then the project will not be pursued and the SACCCS will not be looking to sell the technology or push it at any cost, but is working instead towards understanding the potential of the technology in South Africa – be that limited or large-scale.

There is an estimated 150 000-million tons of theoretical storage potential in the basins, of which 98% is in the offshore portions of the Zululand and Algoa basins, which also have geological conditions conducive to oil and gas exploration, making these portions theoretically more suitable for CCS.

The PCSP, demonstration and commercial applications of CCS will require con- tinuing significant support from the Council for Geosciences in addition to international expertise, industrial and technological support received to improve geological knowledge and planning for CCS in South Africa, highlights Beck.

“Importantly, we are working closely with academics, as all successful CCS projects worldwide have partnered with universities situated in those regions to help analyse the site and data generated by the projects.”

The SACCCS has received support and a policy mandate from the highest echelons of government. The priority now, from a government perspective, is to develop a better under- standing of the legal and regulatory context for CCS. This issue is being considered by an intergovernmental task team led by the Department of Energy, which is drawing on knowledge of specialist governmental research organisations, including Sanedi and the SACCCS.

International Knowledge South Africa has benefited significantly from international partnerships with countries that have conducted CCS over a lengthy period, including Norway and the US, says Beck.

“Capturing CO2 is a familiar chemical process that has been used in industry for more than 50 years. South African industries use about 200 000 t of CO2 each year in industrial processes and the country has significant experience in transporting CO2,” he notes.

There are also examples in the US of CO2 being mined from naturally occurring geological deposits and sold, which demonstrates that there is not enough economic incentive to reduce CO2 emissions and to capture man-made CO2, as it is cheaper to buy CO2 than to capture and use it, he emphasises.

“The first pilot project in South Africa will leverage the international support and knowledge of the countries that have undertaken CCS. We are working with the World Bank, our international partner countries and directly with specialists at the CCS projects,” says Beck.

For example, South Africa is drawing on the experiences of the Otway 65 000 t CO2 geological CCS project, in Australia, which serves as a model for the 2017 PCSP.

The Otway project has an injection well and an oil-and-gas drill rig wellhead on the surface, alongside buffer tanks for CO2 delivered by trucks.

South Africa is using the significant Norwegian competences in the field of CCS to further its own projects. This forms part of the bilateral agreement between the countries, which also includes renewable energies, says Norwegian ambassador to South Africa Kari Bjørnsgaard.

“Climate change is a global issue requiring a multilateral solution – hence, the partnership between the countries. Norway is a partner in South Africa’s efforts to develop CCS. Both countries depend on the exploration of carbon resources – coal in South Africa and petroleum in Norway – and both countries have committed to significant environ- mental policies,” she says.

The keen interest in an academic and practical solution to climate change is an example of the countries’ cooperation, she adds.

Norway has also provided significant technological and academic support for the pilot project – a significant example being the third CCS conference on South Africa, which included presentations on carbon technologies and research from leading academics in Norway.

“I want to assure South Africa that Norway wants to be a strong partner in South Africa’s CCS future and aims to strengthen the expertise and partnership between the countries,” emphasises Bjørnsgaard.

In September, Norway discontinued the process of converting its Mongstad CCS demonstration plant to a full-scale commercial CCS plant, but the National Petroleum Directorate remains committed to research into CCS.

However, the Sleipner west reservoir, on the Norwegian continental shelf, which forms part of Norwegian oil company Statoil’s Sleipner oilfields, in the North Sea, is still being used for CSS, which it has done at a volume of about one-million tons a year of CO2 since 1996.

CSS in the Sleipner west reservoir is being done to avoid a Norwegian CO2 tax on offshore oil and gas emissions of about $50/t.

“The cost of climate change is not reflected on the markets. The cost of dealing with the consequences of climate change was estimated by British economist Sir Nicholas Stern to be three to four times higher than the cost of abatement, including deploying technologies such as CCS,” concludes Beck.