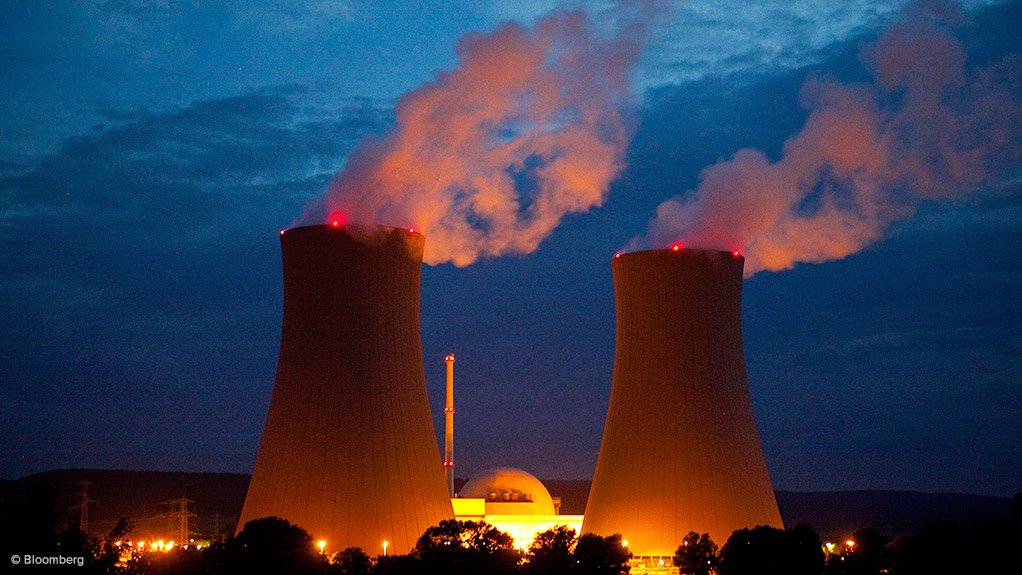 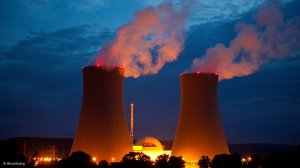 A third and final nuclear vendor parade workshop, scheduled for the last week of this month, will see vendor countries Canada and Japan presenting their nuclear technology offerings to government in a bid to clinch major contracts related to South Africa’s contentious nuclear energy build programme, which aims to add 9 600 MW of electricity to the national grid.

The workshop would be attended by government officials from several departments, as well as State-owned enterprises engaged in energy and academia involved in nuclear and engineering programmes.

This followed an intial workshop held in October, at which the Russian Federation showcased its nuclear build capabilities, and a second workshop held in November, during which France, the People’s Republic of China, the Republic of Korea and the US demonstrated their nuclear offerings.

According to the Department of Energy, the qualifying vendor countries offered experience with pressurised water reactor nuclear technology, similar to that used at the Koeberg nuclear power plant, in the Western Cape.

Government said in a statement on Monday that it continued to make “significant progress” in its engagements with various prospective nuclear vendor countries as part of the process towards the the expansion of the nuclear new build programme.

“The National Development Plan enjoins us to do thorough investigations on various aspects of the nuclear power generation programme before a procurement decision is taken.

“Nuclear vendor parade workshops form part of the government technical investigation in preparation for a procurement decision. South Africa has been safely using this technology for the past 30 years,” it outlined.

As part of the preprocurement phase and preparation for the roll-out of the nuclear new build programme, government had already entered into several negotiations with vendor countries and had signed intergovernmental framework agreements (IGFA) with the Russian Federation, France and the People’s Republic of China.

IGFA’s with Canada and Japan were at an advanced stage of completion and were expected to be concluded soon, while South Africa had also signed similar agreements with the US and the Republic of Korea.

The IGFA was a requirement for the participation of countries in nuclear vendor parades workshops.

Critics have, howeveer, questioned whether South Africa had the financial, technical, human resource and safety capabilities to implement the ambitious programme, while reservations lingered about whether the multibillion-rand programme could be pursued in the absence of political interference and corruption.