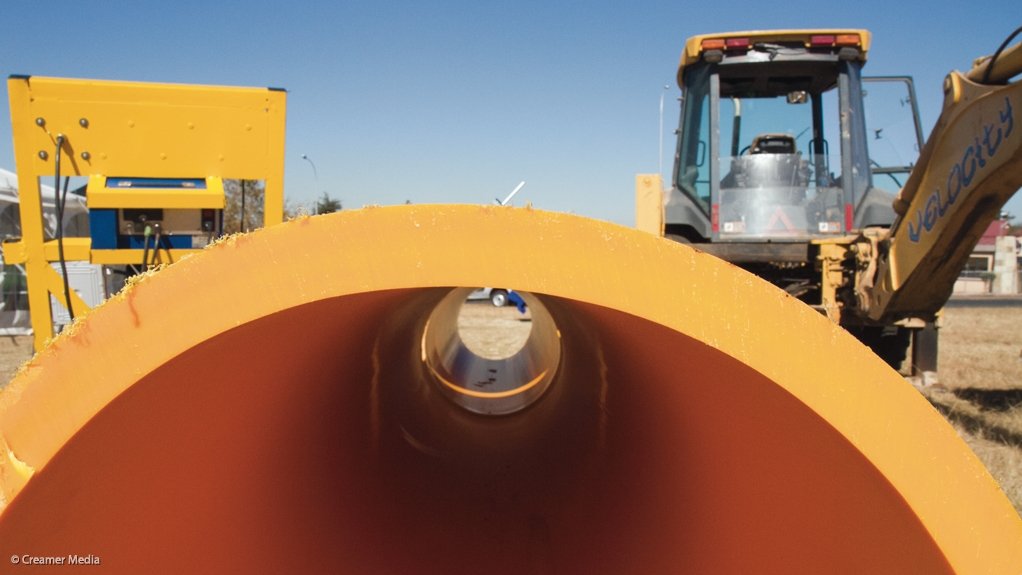 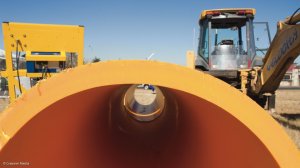 The Department of Energy (DoE) announced, early in May, a call for expressions of interest (EoI) for the appointment of strategic partners to assist State-owned companies (SoCs) in the development of a 600 MW gas-fired power plant, says international law firm White & Case.

It is anticipated that this power project will be developed alongside and in addition to the existing 3126 MW determination for the gas-to-power programme for which a preliminary information memorandum will be issued by August this year.

The firm states that the purpose of the EoI is to assess the private sector’s level of interest in being appointed as a strategic partner to one or more SoCs for the purpose of developing the gas-to-power project. The SoCs themselves have yet to be identified but may include State-owned freight logistics utility Transnet and South African petrochemicals supplier PetroSA among others.

The appointed strategic partners are expected to provide technical and financial support for the implementation of the gas-to-power project in conjunction with the SoCs and their role may also include opportunities to assist in the development of a gas-fired power generation plant as well as to establish opportunities for manufacturing within the gas-to-power value chain, the firm states.

White & Case highlights that South Africa’s push to use gas for power generation as well as for industrial use presents a significant opportunity for liquefied natural gas, gas and power sector participants. During this time, the company believes that stakeholders are conscious of the unique and complex challenges associated with the use of gas for power generation and industrial applications, including the stimulation of a gas market in South Africa.

An appropriate legal and regulatory framework must be developed in connection with the use of gas for power generation as well as for industrial use. This will also be a key area of concern, White & Case emphasises. Although the need for this has been identified by the DoE as the Minister has announced the submission of a suite of legislation for consideration by Parliament. The legislation will either be introduced, or concluded, in the current year and includes the amendment of the National Energy Regulation Act as well as the Gas Act.

In conclusion, the company states that the full EoI has been available from the Independent Power Producer Office since May 16 this year at 12h00 and precedes the issue of a full set of procurement documentation by the DoE, adding that the opportunity to complete a formal submission had remained open until June 20 this year.