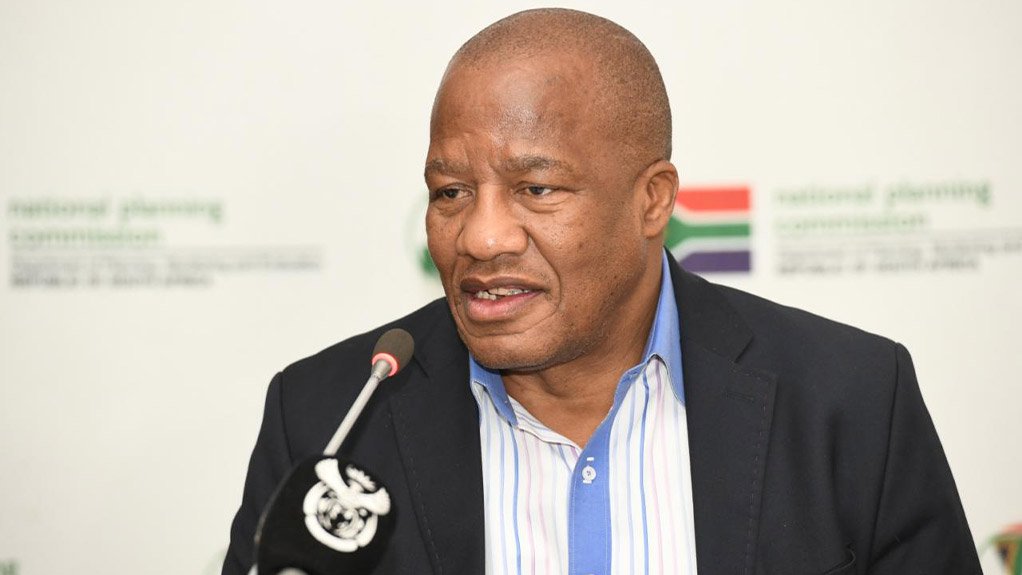 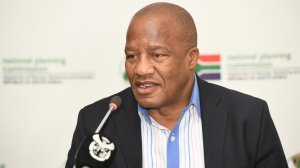 The South African government on Thursday applauded the growing trade and economic relations with the People's Republic of China, which has led to at least 88 Chinese companies investing massively in the country's economy.

Addressing media in Cape Town on the outcomes of a Cabinet meeting held on Wednesday, Minister in the Presidency Jackson Mthembu said the growing two-way trade between Beijing and Pretoria has led to Chinese companies investing a capital expenditure of R116-billion from 2003.

"A total of about 26 South African companies are investing in China, with a capital expenditure of R88-billion between January 2003 and August 2019. On the other hand, a total of 88 Chinese companies are investing in South Africa, with a capital expenditure of R116-billion over the same period," said Mthembu.

Deputy President David Mabuza is currently on a working visit in the People’s Republic of China, where he will co-chair the 7th Session of the South Africa-China Binational Commission (BNC) taking place until November 3.

"The South Africa-China BNC was established in 2002 to serve as a strategic platform to address issues of common interest such as trade promotions and economic exchanges," said Mthembu.

"Cabinet welcomes the signing of the strategic cooperation agreement between South African Tourism and Chinese company, Tencent, which owns the communication platform WeChat. The two-year partnership gives South Africa direct access to millions of potential Chinese travellers for both business and leisure, to market the country as a destination of choice."

He said South Africa aims to double international tourist arrivals from 10.4-million to 21-million by 2030.

Cabinet also welcomed the department of basic education's empowerment initiative for school managers, in partnership with the government of China, which saw 25 principals sharing and engaging on best practice in the schooling environment with their Chinese counterparts in Shanghai.

Regarding further inflows of investment into South Africa, Mthembu said the government is "looking forward with positive anticipation" to the upcoming SA Investment Conference (SAIC) to be held next week from the 5th to 7th November 2019 at the Sandton Convention Centre under the theme: “Accelerating Economic Growth by Building Partnerships”.

"We join all South Africans in welcoming over 1500 delegates representing local and international businessmen and women expected to attend the Investment Conference. On the 7th November, the conference will proceed at the University of Johannesburg Soweto Campus, with a focus on entrepreneurship, innovation and growing small and medium-sized businesses."